When Christine’s little sister got married her first thought was “wouldn’t it be wonderful if we had babies at the same time?”. When her sister announced she was pregnant, however, Christine had just found out her second IVF treatment had failed.

“I found out on the day of my cousin’s wedding. There was all this family happiness, and I was ‘oh my god’, as my husband Matt and I knew that our treatment had failed,” recalls Christine of one of the hardest parts of infertility.

“I came off social media in the end because I just felt jealous of anyone who had a baby or who moaned about feeling ill during their pregnancy,” says Christine, aged 35, from Suffolk, who finally became a mum ten years after she first started trying for a baby.

“I would have given anything to have morning sickness and feel dreadful.”

The couple had seen their GP a couple of years after they had been trying. It was thought Christine might have an underactive thyroid and subsequent hospital tests revealed that although she had regular periods she didn’t always ovulate. She was put on the ovulation induction (OI) medication Clomid to increase her chances of becoming pregnant naturally.

After three unsuccessful rounds of OI, Christine and Matt were told that they would be eligible for three rounds of NHS-funded IVF treatment, which Christine admits slightly scared her. “It felt like a big leap going from ovulation induction to IVF,” she says.

The couple chose to go to Bourn Hall Cambridge for their IVF treatment, where further tests revealed low sperm motility (movement). “I think whilst there wasn’t a definitive reason for our infertility, there was probably a bit of subfertility on both of our sides which had been making it much harder for us to conceive,” says Christine.

Neither of the couple’s first two rounds of IVF at Bourn Hall resulted in a pregnancy – and then their Clinical Commissioning Group (CCG) announced that it was only going to fund two cycles of IVF rather than three.

“They eventually agreed to honour our eligibility for three cycles on the understanding that we could have a Frozen Embryo Transfer using the single embryo we had in the freezer from our first treatment,” explains Christine.

Maximising chance of success for final round

Christine and Matt went back to Bourn Hall where they saw Dr Viji Babbur, who had treated them for their first cycle.

“Dr Babbur was lovely and she gave me hope before we embarked on our next treatment, but in a realistic way. She told me bluntly, but nicely, that the best thing I could do would be to lose some weight,” says Christine.

“I wasn’t massively overweight, I was 14 stone at my 30th birthday, but what she was saying to me was ‘don’t get involved in going on the internet, just lose some weight and get healthier’.

“I thought ‘okay, we have got one chance left’ so we went away and took her advice. I really got my head sorted, we both lost weight, got fit. We decided that we didn’t have the money to pay for any more cycles so knew this last one would be it.”

“We got to the point where we were thinking about what we were going to do if it didn’t happen. Were we going to be really unhappy for the rest of our lives or were we going to come to accept that we might not have children?

“We lost six stone between us and decided ‘let’s do this now’. We were at the point where ‘we just need to know’ if we were going to have children or not. I thought to myself ‘if it doesn’t work then we’ve got my niece, we will be part of her life and we will build a nice life for ourselves’. It would always be there that we couldn’t have children but I would come to terms with it.”

Christine admits that she found embracing a new lifestyle empowering and it gave her a renewed sense of being in control, which spurred her on and gave her something else to focus on.

“I took up running and joined a slimming group,” she says. “I changed my eating habits. Instead of using a jar of pasta sauce with pasta I would open a tin of tomatoes and add in some vegetables. And if I fancied a treat at weekends I would have a slim-line gin and tonic instead of a glass of wine.

“Just by making a few changes I found that I would lose a pound a week and it soon started adding up.

“I got lots of compliments on how I looked, and I started to feel good and happy about myself. I felt as though I was taking control of things; it empowered me. I also found the running really helped clear my head and cope better.”

Better get my clothes off!

When the couple went in to Bourn Hall on embryo transfer day Christine was unsure if the procedure would go ahead, but “the embryo had defrosted beautifully – it was amazing. I said ‘right, I’d better get my clothes off then!’”

“They put the embryo in and two weeks later I did a pregnancy test and thought ‘OMG, I think it is positive!’ and Matt said ‘hang on a minute I need to get my glasses’.

“We went to a friend’s barbeque that day and a good friend told us she was pregnant. She was saying how bad she felt telling me as she knew how we had struggled, and we said ‘no, we are really happy for you’, thinking ‘wow – I might be pregnant too’.”

Christine and Matt’s son Samuel was born in February 2020 – six weeks before the first lockdown. “When he arrived, we sat there looking at him, saying ‘he is here!’” laughs Christine. “It was an amazing feeling that he was ours and taking him home was just lovely. It felt like our home was complete.”

Now back at work as an NHS cancer nurse Christine cannot praise Bourn Hall highly enough: “All the staff were amazing and the advice to lose weight has given me a whole new lifestyle, I feel focused and happier – and best of all I’ve got my ‘miracle baby’.”

Angela Attwood of Love Nutrition is a nutritional therapist. She says that being overweight is known to have an impact on male and female fertility: “A varied diet, with a range of fruit and vegetables, less sugar and more protein can help to balance the hormones that control reproduction.”

To maximise the chance of natural conception and a healthy pregnancy it is recommended by the National Institute for Health and Care Excellence (NICE) that couples have a BMI of 19-30.

Good nutrition and exercise can boost natural fertility and improve the chances of successful treatment.

For obese women who have irregular or no periods at all, losing weight can stimulate their ovulation (egg release). For others a healthy BMI can improve the chances of a pregnancy in conjunction with fertility treatment.

For men, being overweight can affect the hormone testosterone which is used for sperm production. If a man becomes obese then more of the testosterone is converted into oestrogen and this reduces his sperm count.

BMI and impact on fertility

Improving IVF success for women with BMI of 25-30 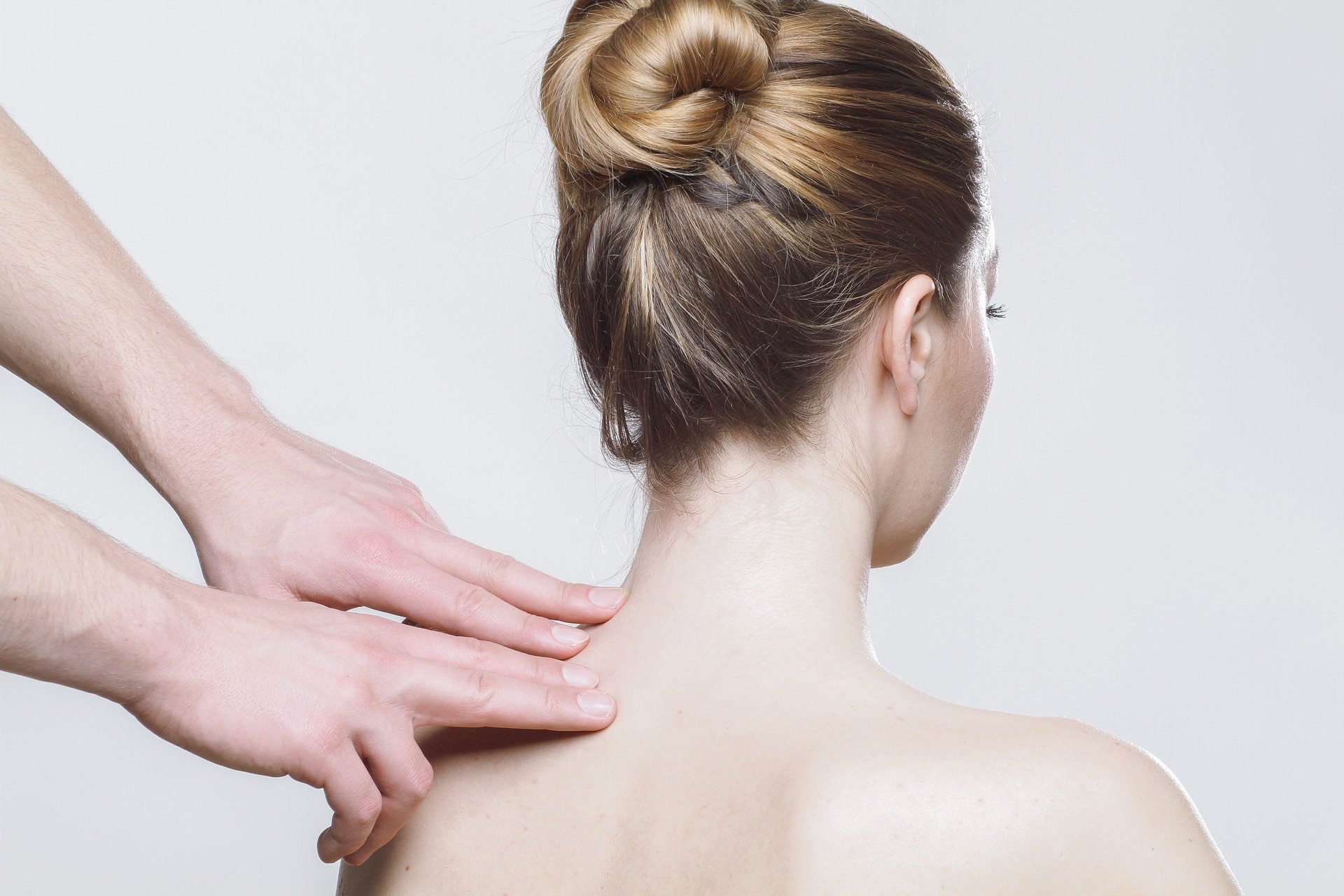 Stress and fertility – can acupuncture help?