It has been assumed that weight is a factor in the reduced success of IVF treatment for women with a Body Mass Index (BMI) of 25-30. Now new clinical evidence produced by Bourn Hall Clinic suggests that this group of women will have an equivalent chance of success if they are given a specific drug protocol.

Being overweight is known to have an impact on male and female fertility, and where obese women have irregular or no periods losing weight can stimulate ovulation.

To maximise the chance of natural conception and a healthy pregnancy, it is recommended by the National Institute for Health and Care Excellence (NICE) that couples have a BMI of 19-30. 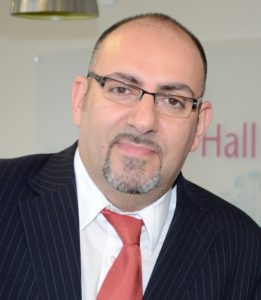 Presenting his findings at the British Fertility Society Conference, “Fertility 2018”, he said: “A weakness in clinical research is that most trials focus on women with a BMI of 18.5-25. Those with a higher body weight are typically excluded from these studies, so little is known about the effect of ovarian stimulation drugs on this group of women.

“It has long concerned me that women with a BMI of 25-30, although still accepted within the strict NHS guidelines for IVF treatment, have lower success rates.

“We reviewed our historical patient data to compare success rates for two widely used IVF protocols, and the results were very interesting.”

The two protocols* selected were Long Downregulation (LDP) and Antagonist. The study compared the outcomes of women with an average BMI of 22 with those of 27-28 for each protocol. All other factors, including age, cause of subfertility, previous IVF treatment, starting stimulation dose, use of ICSI technique and number of embryos transferred, were accounted for.

Improving IVF success rates for women with BMI of 25-30

Dr Papathanasiou says the results are informing current practice: “Both protocols are widely used during IVF. The LDP protocol has been historically the ‘gold standard’ protocol in IVF. Bourn Hall Clinic was instrumental in the development of this protocol during the early years of IVF. “However, when these early protocols were developed, only a small minority of the population had a BMI of over 25, (defined by the BMI healthy weight calculator as “overweight”). Now many more women are in this category and this could impact on the effectiveness of the drug protocols.

“The study also suggests that the lower success rates achieved for these women during IVF may not be just as a result of the ‘obesity’ factor, but instead that outcomes for this group can be improved through the improved selection of stimulation protocol. “Our treatments are always adjusted to the needs of the individual.

This study provides new information suggesting that protocol selection should be weight-adjusted, as this will likely maximise IVF success for this group of women.”

“We would always recommend that people try to get in peak health to improve their chances of pregnancy. However, for those who are struggling to lose weight these findings give encouragement and also provide health professionals with some new insights into fertility care.”

Ovarian stimulation is used to increase the number of recruited eggs for IVF. The types of drugs and their timing are defined by protocols; the two protocols used in this study are:

LDP (Long Downregulation Protocol) – There is a down-regulation phase to control the woman’s natural cycle, followed by ovarian stimulation to increase egg production.

Antagonist Protocol – Ovarian stimulation commences without prior down-regulation. Instead, an antagonist drug is introduced during the course of stimulation to prevent ovulation and, therefore, allow the retrieval of eggs for IVF.

Advice for women over 40

Improving success for women with PCOS 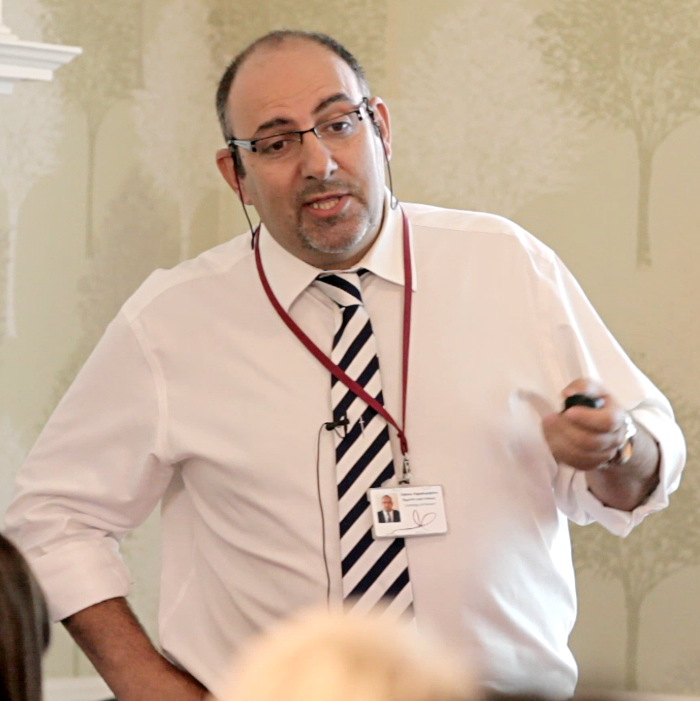 Fertility Testing – BMI and its impact on fertility – a webinar 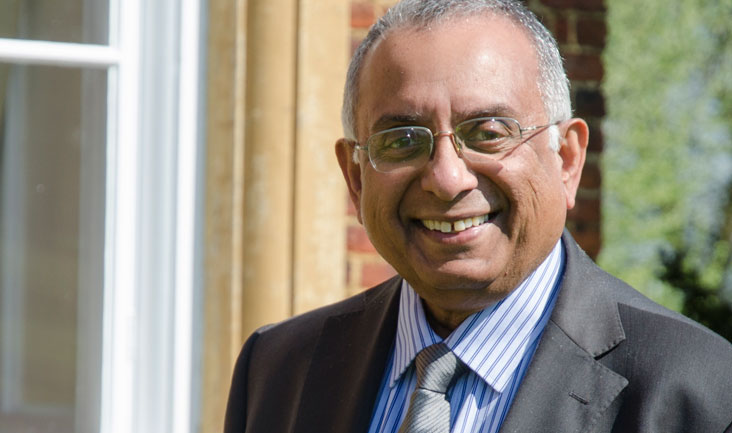 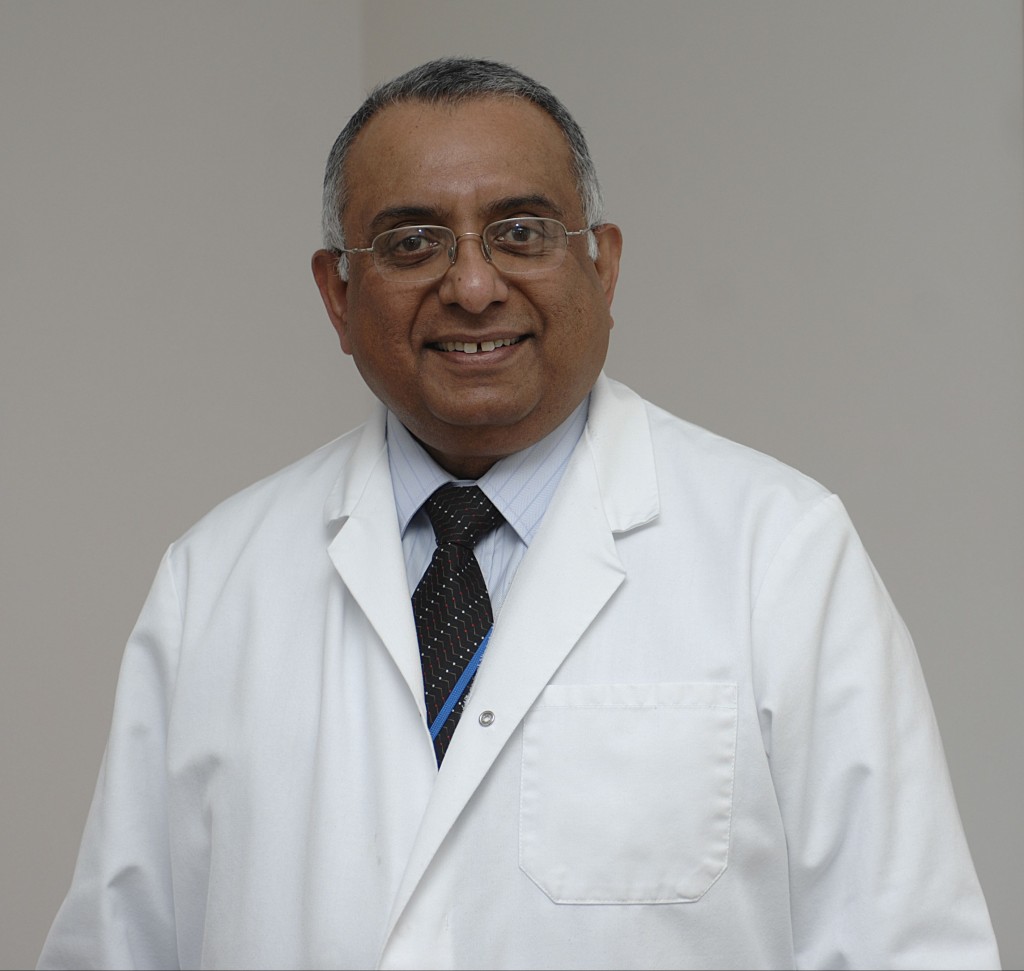 Fertility, pregnancy and the biological clock