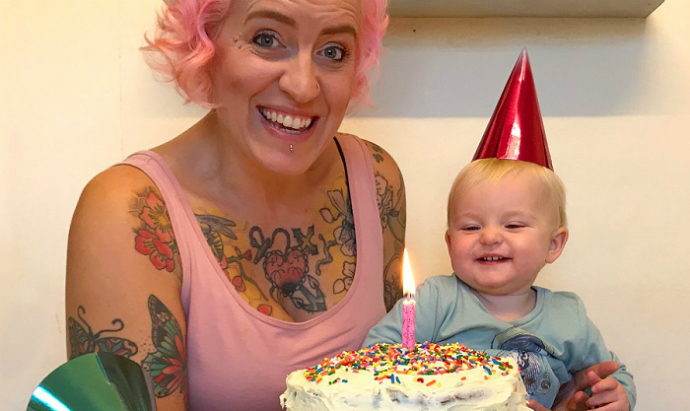 Having sex twice a week is enough to get 80% of couples pregnant within a year. “Many couples are unaware of this and are too embarrassed to seek the support that could help them in trying for a baby,” says fertility expert Dr Thanos Papathanasiou this Fertility Awareness Week (29 October – 4 November), in a bid to dispel myths and misinformation.

Dr Papathanasiou, lead clinician at Bourn Hall, is urging people not to delay getting specialist fertility advice if they have concerns. Simple interventions such as medication, nutritional supplements or weight loss could help them to become pregnant.

He explains: “Some sources recommend that couples should focus their sex-life around ovulation time, while others say having sex twice a night will work! No wonder people are confused about what to do.

“NICE (National Institute of Health and Care Excellence) defines regular sex as twice a week and recommends that if you don’t get pregnant within one year you should be referred for investigation. However, we know that two-thirds of couples delay asking for advice in the hope that ‘it will happen’, unaware that younger people respond better to simple interventions.

“This is worrying as despite changing times, female fertility still declines after the age of 35 – so there is no time to waste.”

In some cases, Dr Papathanasiou says, six months of trying might be enough to consider next-steps. “Women over 35 for example, and where there are symptoms of Polycystic Ovary Syndrome (PCOS) or other pre-existing health issues, should get help sooner. Likewise, where men have had complications from mumps or a sporting injury which may affect their reproductive organs, they should seek a fertility assessment sooner rather than later.”

Only a minority of patients require IVF, but this is the best treatment when other options have been eliminated.

Unfortunately, in some parts of the country lack of NHS funding for IVF has meant that the causes of infertility are not being investigated in a timely manner.

Dr Papathanasiou says he and his colleagues are deeply concerned about this: “NHS cuts for IVF mean that timely referrals and fertility investigations have also become a post-code lottery. The hidden impact of devaluing fertility treatment in some areas is that patients can face months of waiting for testing that could reveal blocked tubes, endometriosis, a low sperm count or other underlying conditions that compromise the chances of natural conception.

“This means that some couples are continuing to try naturally for babies unaware of these issues and lack the information that would allow them to make informed choices about treatment.”

Symptoms that you have sub infertility may include:

To help people who are trying to start a family gain access to early advice, Bourn Hall is offering free consultations with a fertility nurse specialist and half-price fertility health + wellbeing tests.