NHS funded treatment for IVF in Cambridgeshire was cut on 5th September 2017 despite overwhelming public opposition. At a meeting on 2nd July 2019 the Cambridge & Peterborough Clinical Commissioning Group (CCG) is to reconsider its decision and consider whether to reinstate NHS funding for IVF.  Infertility impacts emotional wellbeing and puts a strain on relationships.

Lucy and her husband were fortunate to be able to access NHS funding she describes what it has meant to her. 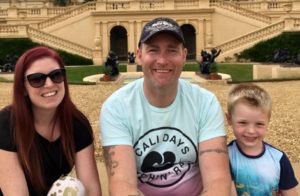 “We feel really lucky that our NHS-funded IVF treatment worked first time,” says Lucy from Cambridge. “We would not have been able to afford to pay for IVF ourselves and without it our son Zach would not exist. We will always be thankful that our treatment was funded and it is such a shame that other couples might not get the same chance to be parents.”

Lucy and husband Andrew had been trying for a baby for over two years before seeking help from their GP and Lucy admits that it had taken its toll on her emotionally: “I was getting quite worried and anxious about it,” she says.  “Everyone around us was getting pregnant easily which made it more upsetting.

“We didn’t know if one or both of us had a fertility problem and that was worrying.

“Eventually we went to our GP who referred us to the hospital for tests. The tests didn’t reveal the reason why we were having problems getting pregnant but as we had been trying without success for some time they referred us for NHS-funded IVF.

“We chose Bourn Hall Clinic because it was local and also for its outstanding reputation for its IVF success”.

The couple’s treatment plan at Bourn Hall involved Lucy taking fertility drugs to stimulate her ovaries to produce a number of eggs and to prepare her womb to receive the embryos. Lucy produced seven eggs, which were put together with Andrew’s sperm on the day of egg collection. Five eggs fertilised successfully and these were matured for five days. Three good quality embryos made it to the blastocyst stage when there is the greatest chance of a successful pregnancy, one of which was transferred to Lucy’s womb.

The couple had an anxious wait to see if Lucy was pregnant.

Lucy explains: “It was a nerve wracking wait, after a few weeks I had a positive pregnancy test but I still did not feel confident. I wanted to see the heart beating. 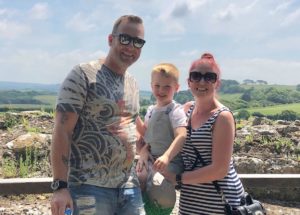 “We went for a check-up at Bourn Hall at seven and half weeks. On seeing the heart beating and being told that everything was alright was a huge relief. The rest of my pregnancy went without any particular complications.”

Son Zach was born on the 22nd September 2014. Lucy, aged 33, says: “We were absolutely delighted to have Zach. It had been a long journey from start to finish but worth it.”

Now a bubbly four-year-old Zach will be starting school in September. “He is a lovely little boy,” says his proud mum. “He is really in to dinosaurs, loves being outdoors and riding his bike.

“Without Bourn Hall and NHS funding we wouldn’t have Zach and we are so grateful that we were given the chance to become parents.”

Campaign to reverse the NHS IVF cuts in Cambridgeshire – story

NHS funding in the East of England – map

CCG review – Healthwatch Cambridgeshire provides a helpful view of the background to the decision to cut funding. 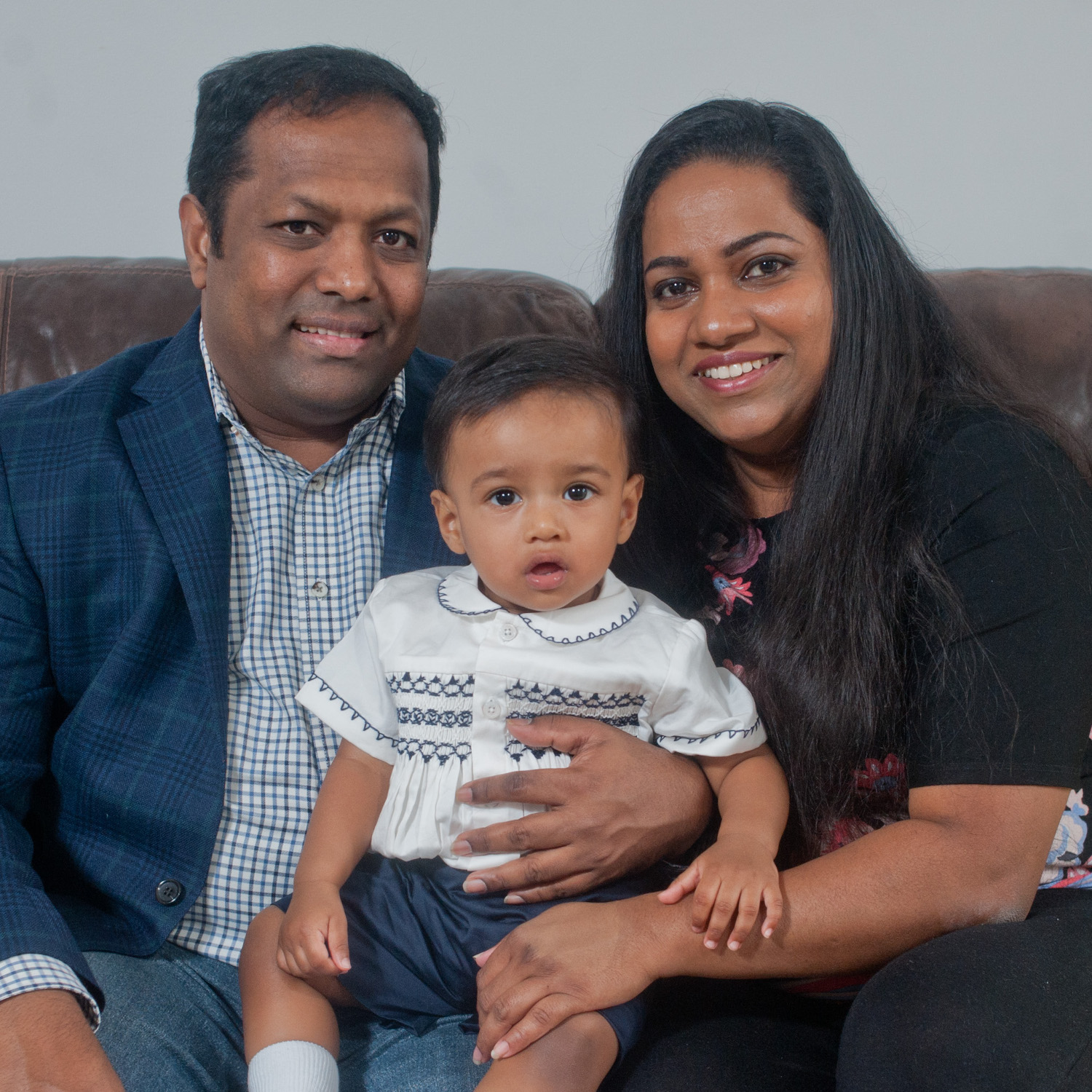 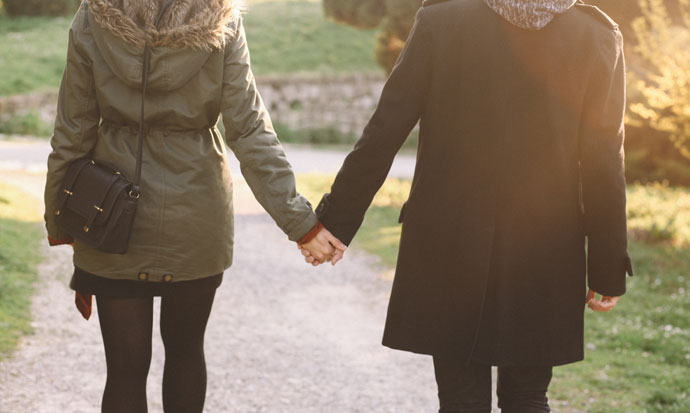 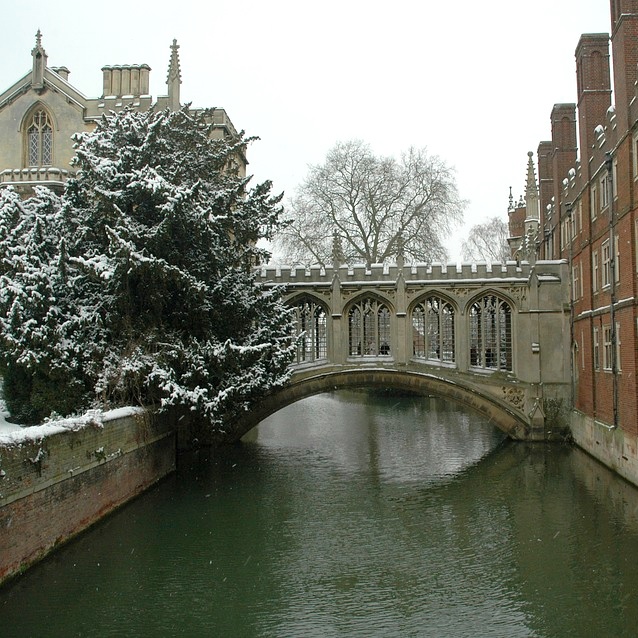 NHS IVF treatment may still be available for some Cambridge patients