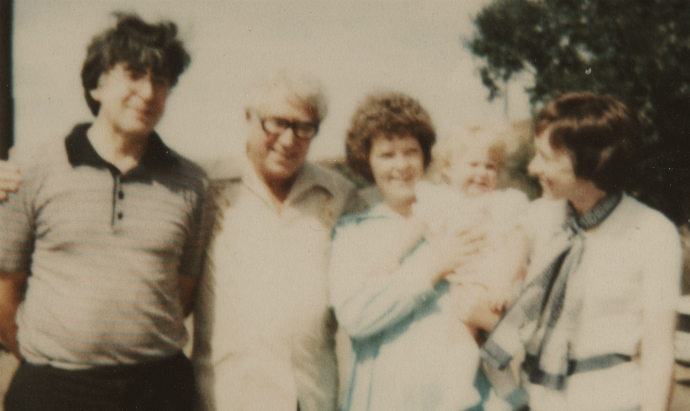 The ethics of withholding IVF treatment because of lack of financial support was challenged by Professor Robert Edwards in October 1981, it has been revealed in papers from his archive.  The University of Cambridge University’s Churchill Archives Centre is making the IVF pioneer’s private papers open to the public.

Edwards along with fellow pioneers Jean Purdy and Patrick Steptoe achieved a breakthrough with the successful birth of the world’s first test-tube baby Louise Brown and then went on to establish Bourn Hall as they failed to get support to set up an NHS clinic.

Louise Brown comment: “It is fantastic that the papers of Robert Edwards have been preserved for future generations to learn about how IVF began. So many of the issues that faced my mum and dad, Lesley and John Brown, are still relevant today. The battles that the pioneers Robert Edwards, Patrick Steptoe and Jean Purdy faced are similar to those that scientists and doctors are having today as they develop new techniques around the world.”

The ethics and funding of IVF and other assisted reproductive technologies are still open for discussion today – the cut in NHS funding for IVF treatment is to be discussed by the Cambridgeshire and Peterborough CCG on 2nd July.

Professor Edwards would have been familiar with the current arguments, he struggled to get funding to develop IVF techniques and writes to the Department of Health in 1974 pointing out, ‘Our major concern is to help the many patients who could benefit by the rapid development of this method, for it could avoid many operations now carried out, which could become unnecessary.’

After setting up Bourn Hall with the support of private benefactors the treatment became available only to those able to pay for treatment.

Edwards was concerned about this and wrote a letter to the health authority in 1981:  ‘…these patients have paid their contribution to the NHS and, now they want treatment, they are not being allowed to receive it. I cannot allow this situation to rest as it is, especially since, at long last you have been advised that it is professionally accepted that our approach offers the only hope of conception for some women… I cannot see any excuse for excluding one group of patients from the correct form of treatment.’

Cambridgeshire Health Authority replied to Edwards’ appeals for support, ‘Our current allocation is insufficient to maintain the service that we already provide. There is, therefore, no way in which the Health Authority can meet the expense of NHS patients attending your clinic.’

Also in the papers are Edwards attempts to gain recognition for the contribution of Jean Purdy.

In correspondence released between Edwards and Oldham Health Authority in the lead up to the unveiling of an official plaque to mark the birth of Louise Brown, Edwards argues numerous times for the inclusion of Jean Purdy’s name to sit alongside his own and that of Patrick Steptoe.

He writes arguing for fair recognition and states that Jean Purdy ‘travelled to Oldham with me for 10 years and contributed as much as I did to the project. Indeed, I regard her as an equal contributor to Patrick Steptoe and myself.’

Unfortunately his repeated appeals fell on deaf ears and Oldham Health Authority did not take on board his request and her name went unrecognised on the official plaque.

A memorial to Jean Purdy was unveiled in 2018 to mark the 40th Anniversary of IVF. to give Jean the recognition that she deserves.

The archive is now open to the public more information about the papers:  click here