Christmas can be an especially emotional time for people who have been struggling to conceive and Lucy vividly remembers the strain of putting on a brave face to the outside world.

“The really hard part for me was when friends were falling pregnant. I would be really pleased for them and share in their excitement but then I would go home, shut the door and shed a few tears before picking myself up and carrying on.

“It really takes a strain on a relationship, it takes all the fun out of things when you are trying for a baby for months and months. It was getting us both down, we had read every book on the subject, were eating all the right foods and had even gone organic, we were taking supplements and still nothing was happening. We wondered what we were doing wrong.”

Lucy says the subject of children came up pretty quickly when the couple first met. “It was something each of us had always seen in our future but up until that point neither of us had met the right person,” she says.

When the couple got married four years later they started trying for a baby straight away. “I had this nagging feeling that something wasn’t quite right,” says Lucy. “We had months and months of trying and nothing happening and getting disheartened and then other people telling us to relax and not think about it which is virtually impossible.”

“By the time we went to see the GP I was 35 and had reached an age where I thought we really needed to get a move on. I had spent years being careful to avoid getting pregnant and so hadn’t expected it to be such a challenge when I actually wanted it to happen!”

The couple’s GP referred them for hospital tests which revealed that Andrew had a low sperm count. “It can be hard for a man but actually for us we were pleased that we finally had an answer,” says Lucy.  “Andrew tried changing his diet and even wore loose underwear and I was advised to lose some weight to get my BMI down but we still didn’t conceive and so we were told that our best chance of a baby was with IVF treatment.”

Lucy and Andrew opted to have their treatment at Bourn Hall Cambridge and were told that they could be treated using a procedure called ICSI (Intracytoplasmic Sperm Injection). Very few sperm are needed for this particular fertility treatment and it involved injecting Andrew’s sperm directly in to eggs retrieved from Lucy before transferring one of the fertilised embryos to her womb. 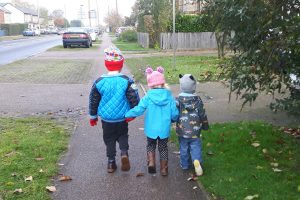 Then on Christmas Eve everything changed, Lucy and hAndrew saw a little flicker of a heartbeat on a baby scan screen which confirmed, after years of uncertainty and heartache, that their IVF treatment at Bourn Hall had worked first time and they were finally going to become parents.

“We were desperate to tell family in time for Christmas if it was good news,” Lucy reveals. “I still get really emotional thinking about it.

“We went in and on the screen we saw the little flicker of a heart. I remember phoning my mum and sister on the way home to tell them the good news, it just didn’t seem real!”

Son Ben was born after what Lucy describes as a “textbook pregnancy” and shortly after Ben’s second birthday Lucy had further treatment at Bourn Hall and was delighted when she discovered she was expecting twins Oliver and Chloe.

“I have gone from thinking that I would never be a mum to having three little people in my house. It is completely surprising and I feel really blessed,” she says.

Answers to some of the most common questions about male infertility.

At Bourn Hall we offer a range of fertility tests and recently we have launched a new Fertility Diagnosis and Ovulation Induction treatment service, which is free for those referred by a GP (even in areas where IVF is not funded), providing couples struggling to conceive with answers in six weeks.

To find out more simply get in touch or complete the form below. 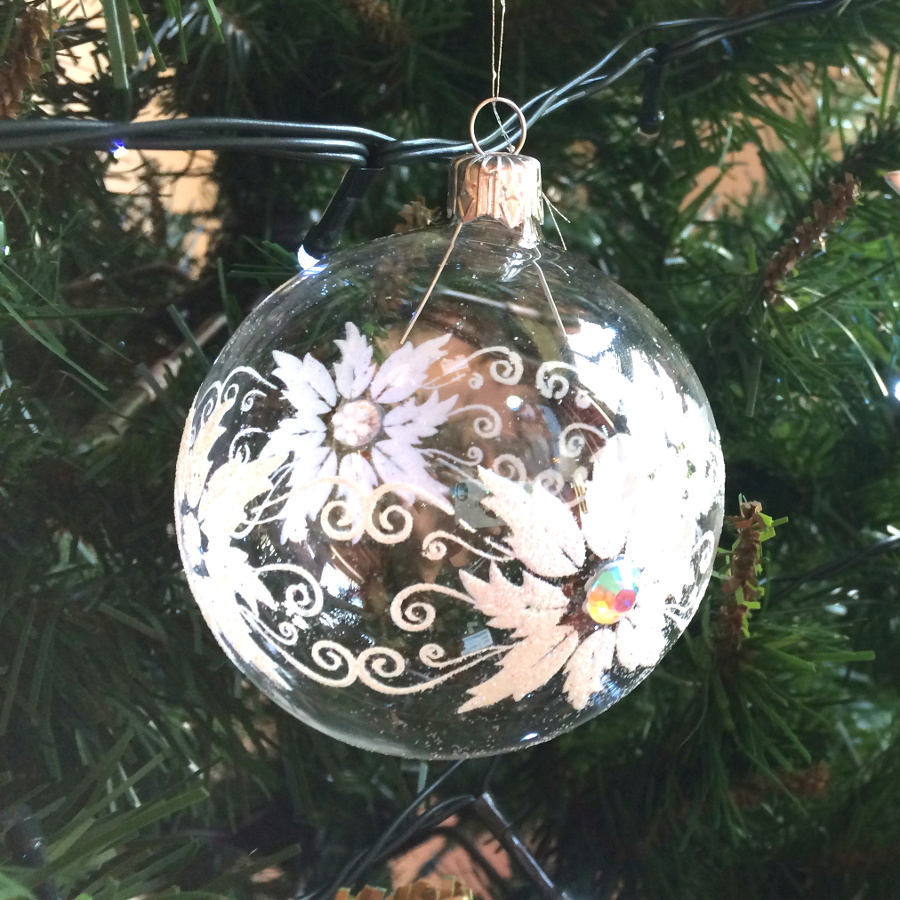