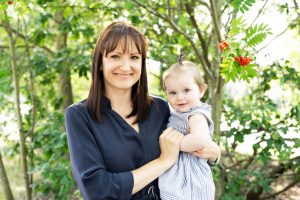 Watching her son Adam’s School Nativity Play last Christmas was made extra-special for Cara as she sat in the audience proudly cradling her one-week old miracle baby Evie.

“I had spent years facing the prospect of never having children of my own,” explains Cara. “I had wanted children since I was young and even as a teenager I helped out at an after-school club for young children.”

Cara and husband Stewart have been together since Cara was 17 and first started trying for a baby when Cara was 25. “We tried for a baby for a few years before we went to the doctor,” recalls Cara. “We did a lot of research on the internet and tried all kinds of suggested remedies to boost our chances of having a baby, but nothing worked.”

After the couple went to their GP they were referred for tests and were told their infertility was ‘unexplained’ which means that no definitive reason could be found for why they couldn’t conceive. As they had been trying for so long (most couples conceive within two years of trying) Cara and Stewart were told that their best chance of a baby was to have NHS-funded IVF treatment at a specialist clinic.

The couple chose Bourn Hall Clinic in Colchester and Cara says it was a relief to finally be referred for specialist help, although she felt daunted at the same time. The staff put her at ease immediately and she says it felt as though they ‘held her hand’ all the way through her treatment.

Cara and Stewart were delighted when Cara fell pregnant after their second treatment. Her eggs were fertilised in the laboratory at Bourn Hall Colchester with Stewart’s sperm using a procedure called Intracytoplasmic Sperm Injection (ICSI), which is where a single sperm is injected in to the centre of each mature egg.

The resulting embryos were then kept for a few days in an incubator until they reached blastocyst stage, which is when they have the greatest chance of achieving a successful pregnancy. Two embryos were transferred to Cara’s womb and a fortnight later she took a pregnancy test.

The couple were delighted when Cara fell pregnant at the second attempt and daughter Evie was born just before Christmas last year.

Being able to take Evie along to Adam’s Nativity Play at his nursery when she was just a week old was the icing on the (Christmas) cake for Cara. “I am so grateful that I have had the chance to become a mum and enjoy all these precious opportunities with the children,” she says.

“Adam was such a proud big brother when Evie was born. He was telling his nursery friends all about her and then showing her off when we went in to watch his School Nativity play. It amazed me how much he loved her right from the start.”

We offer a range of fertility tests and recently launched a new Fertility Diagnosis and Ovulation Induction treatment service, which is free for those referred by a GP (even in areas where IVF is not funded), providing couples struggling to conceive with answers in six weeks.

For an informal conversation or answers to your queries, simply get in touch. 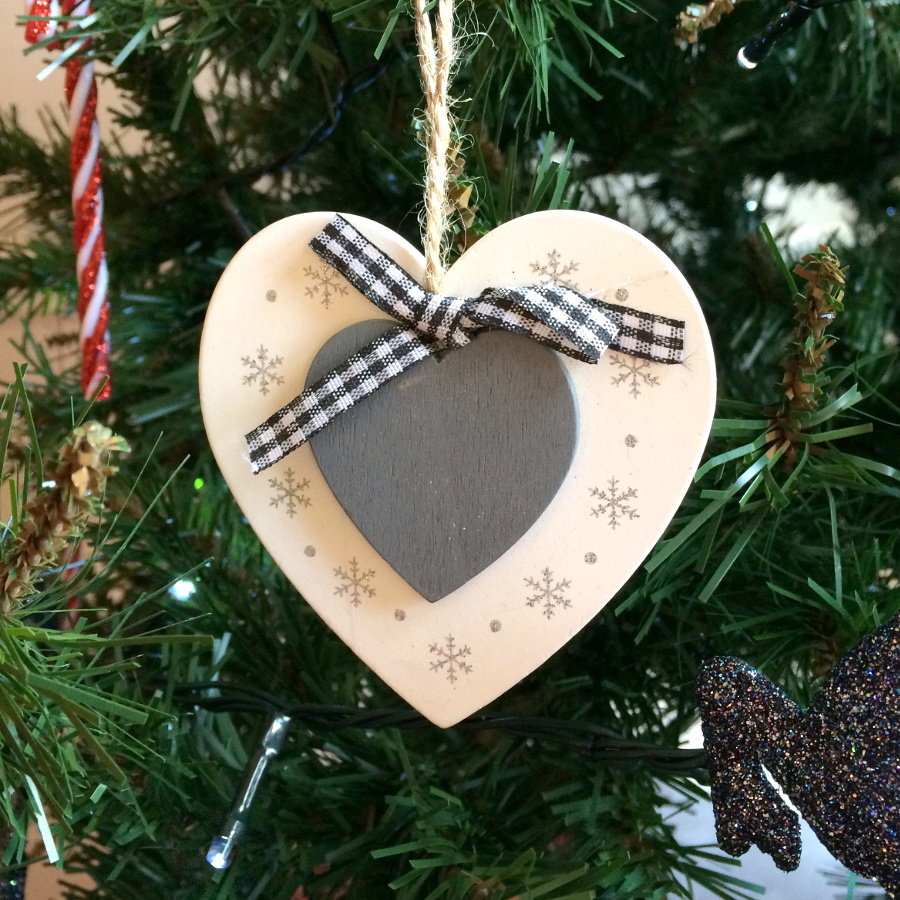