Christmas is going to be ‘extra’ special this year for new parents Gemma and Katy, who had experienced multiple disappointments before treatment at Bourn Hall Clinic.

The couple, who got together in 2015 and live in Hertfordshire, initially went to a fertility clinic in London where Katy had three rounds of unsuccessful IUI (intrauterine insemination) and then two rounds of IVF, both of which resulted in pregnancies but sadly ended in miscarriage.

“The whole thing had taken its toll on me and part of me wanted to give up,” says Katy. “I felt scared about trying again but then the NHS offered to help us and we felt that after everything we had been through we should go for it. The first thing we wanted to do was change clinics.”

“We wish we had gone to Bourn Hall first”

After a friend’s recommendation Gemma and Katy opted to have their NHS-funded treatment at Bourn Hall Clinic Cambridge. “We wish we had just gone to Bourn Hall in the first place,” says Katy.

“The atmosphere at Bourn Hall was so different to what we had experienced in London. We felt so much more relaxed there and every time we arrived I used to smile as we drove in,” says Gemma. “It was much easier to drive to Cambridge and park, than to go into London on the train. Everyone was just so friendly at Bourn Hall too.”

“Bourn Hall re-did all of Katy’s tests and after that everything happened quite quickly.”

Choosing the sperm donor was also more straightforward. “At our previous clinic we had been presented with a massive catalogue of potential sperm donors which was quite overwhelming but Bourn Hall’s method was much less stressful,” says Katy. “We were given a form to fill out detailing what characteristics we were looking for taking in to account Gemma’s characteristics and then Bourn Hall looked at their database of sperm donors and gave us a shortlist of five which made it so much easier for us.

“They said that if we didn’t choose any of those first five they would give us another five, but we knew instantly which one we wanted and said ‘yes that’s the one!’”

Katy’s IVF treatment at Bourn Hall worked first-time and whilst the couple were excited they knew that there was a long way to go before they could relax.

“By the time I got pregnant after the treatment at Bourn Hall we had been trying for a baby for three years,” says Katy. “We were really pleased to see a positive pregnancy result but we had had two positives before and then had bad news. I had a number of scans and it wasn’t until the 20-week scan and all was well that we thought ‘right this seems a bit more real now!’”

The couple’s daughter Addison was born on November 18 at the Lister Hospital and all three of them are now at home adjusting to their new life as a family.

“We just keep looking at her and can’t quite believe she is here,” laughs Gemma. “It is absolutely amazing, we still feel like we are dreaming.”

Christmas this year will be spent quietly at home while the new parents enjoy their newborn daughter. “We have never had Christmas at home before, we are normally away visiting family, so this year it will be very different,” smiles Gemma. “It will just be the three of us and our two Siamese cats. We don’t normally bother with putting decorations up because we are always away so this year we will really making a real effort. The tree has gone up, the house is decorated and we will be putting a mince pie and brandy out for Santa!”

To other same-sex couples embarking on a journey to parenthood Gemma has the following advice: “Don’t give up and make sure that you feel comfortable with the clinic you choose because it makes such a massive difference. Bourn Hall were brilliant, they always got back to us instantly if we contacted them with a query about anything. We didn’t have to do any running around or chasing, they took care of everything.” 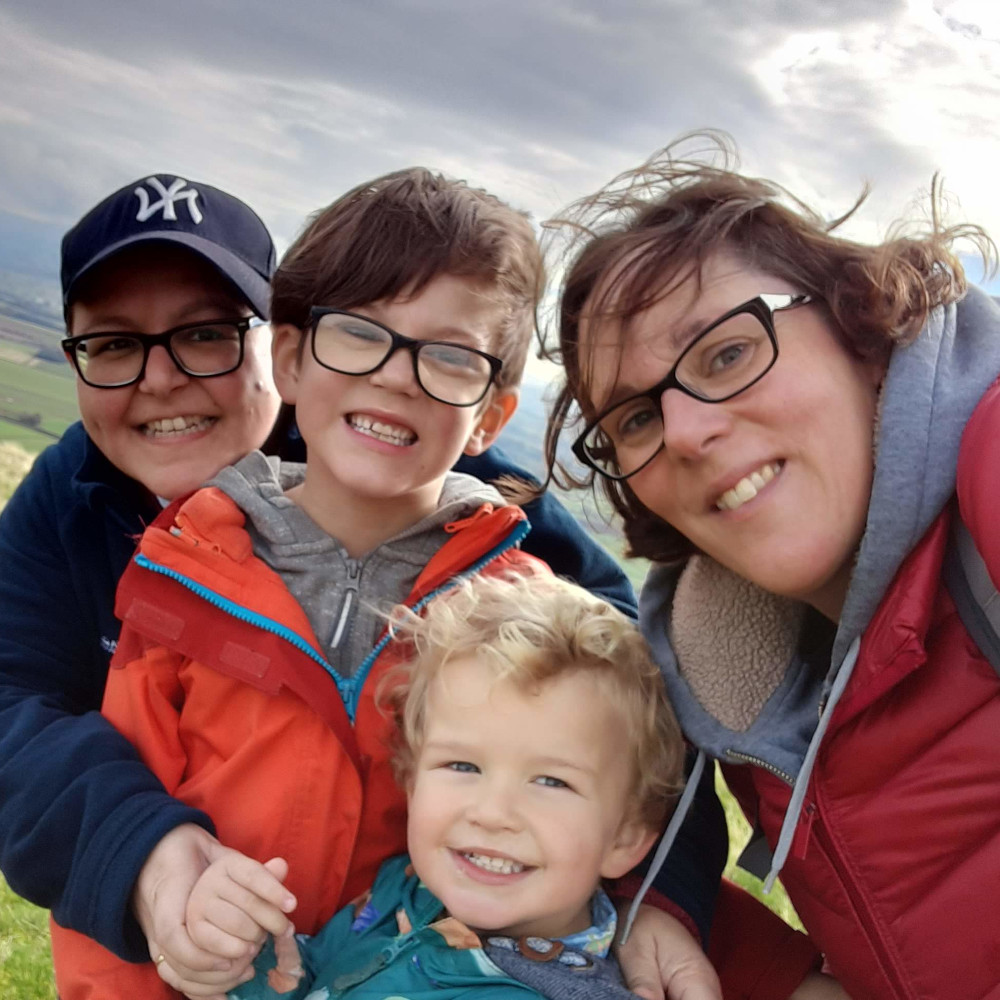 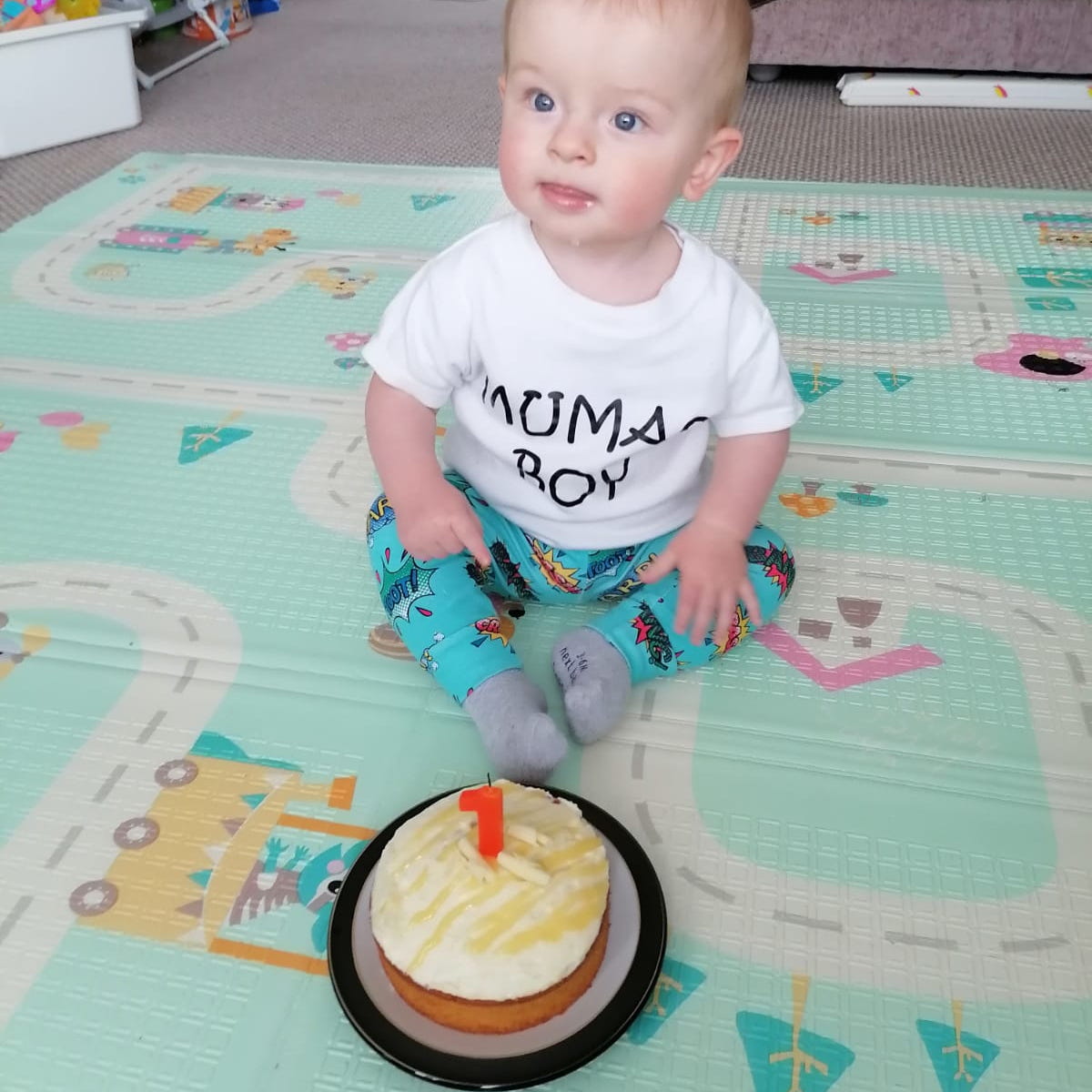 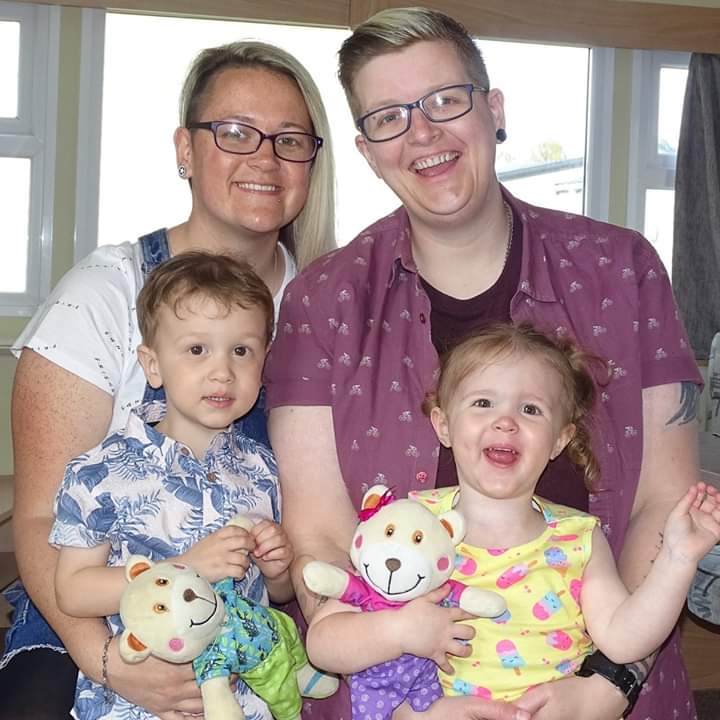