At Bourn Hall 8 out 10 patients will become parents after up to three cycles of IVF.

However, what happens if you know that you only have one chance of IVF? Or if, heartbreakingly, you have had repeated failed implantation or miscarriages? The temptation is naturally to ask the doctor ‘Is there anything else that I can do?’

Infertility is emotionally challenging, and further compounded if a pregnancy is lost.

The chance of a live birth from a single IVF treatment is about 32 per cent for women under the age of 35* . This is why the NICE guidelines recommend up to three cycles of IVF, as statistically this gives the best outcome for patients.

A second principle is important in considering emerging data – a perceived correlation between two variables. For example, women that have higher levels of ‘natural killer cells’  (part of the body’s defence mechanism) in the uterus may also have repeated implantation failure but this does not necessarily prove that the former causes the latter.

The medical profession is always looking for ways to improve the chances of successful pregnancy, and there is potential to do this.

A great deal is still not understood about reproductive medicine, in particular the role of immunology.

About 20-30 per cent of women experiencing reproductive failure have been shown to have higher levels of antiphospholipid antibodies (APA). Elevated levels of natural killer (NK) cell cytotoxicity have also been linked to increased rates of miscarriage and to IVF failure. Raised levels of these antibodies and NK cells are thought by some practitioners to be associated with poor implantation of the embryo in the lining of the womb. As a result, a number of immunological treatments have been introduced in order to mitigate possible immunological causes of reproductive failure, although scientific evidence to support them is subject to debate++.

Adjuvants may help some people

These therapies, known as adjuvant therapies, may be drugs that have been approved for other conditions.

Adjuvant therapies such as small doses of aspirin, heparin or steroids, as well as infusion of intralipids, have been claimed to provide a better outcome for some women with unexplained recurrent miscarriage.

However, due to the fact that it is difficult to conduct a randomised controlled trial that includes large enough numbers of women undergoing fertility treatment, the efficacy of adjuvant treatments has not been scientifically proven.

In addition, it is impossible to separate the psychological boost of trying something new from a physiological effect. The placebo effect has been shown to be powerful in many areas of medicine.

At Bourn Hall we seek to support patient choice, as CEO Dr Mike Macnamee explains: “The British Fertility Society provided a review of adjuvant therapies in IVF in 2015**, and concluded that ‘despite a lapse of 5 years since the last publication, there is still a lack of robust evidence for most of the adjuvants and a large well-designed randomised controlled trial is still needed.’

“At Bourn Hall, we follow the BFS advice that patients who are given adjuvants should always be informed about the lack of evidence.

“We advise patients on the best course of treatment based on their individual needs. If a patient requests an adjuvant and there is no indication that it will be harmful, then we support their request.

“Consultants provide advice based on their experience and the published literature that records the treatments and their outcomes. We publish the results of our observations in the form of posters to discuss with other health professionals; for example at ESHRE (European Society of Human Reproduction and Embryology) this year we presented data on the results of our experience with adding endometrial scratch to a treatment cycle.

“By sharing this information and comparing experiences, we seek to help our patients to make informed choices within a safe and supportive environment.” 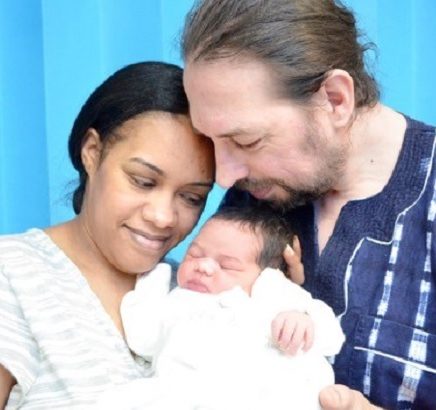 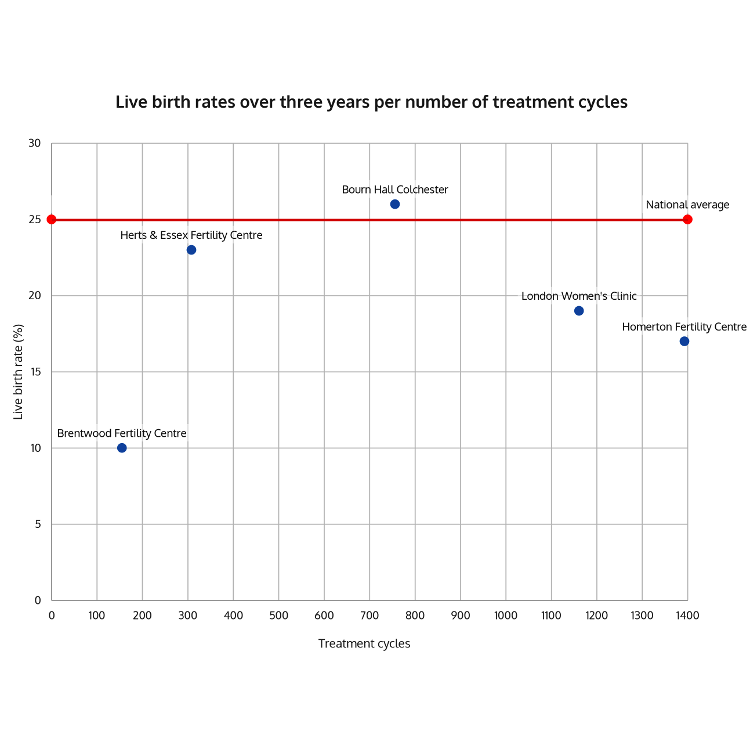 Karen specialises in male infertility and works as a part of our specialist Andrology team, treating male patients with zero or low sperm counts.

In this blog, she reflects on her career in nursing, and recent developments in male factor infertility: moredetails.uk/3q8ZuRz

If you have received care from Karen, please help us celebrate her wonderful contribution by leaving your comments below 👇 ... See MoreSee Less

Treatment for male infertility has improved considerably over the 25 years that Karen Evans, a Senior Fertility Nurse Specialist, has worked for Bourn Hall.
View on Facebook
·Share

Your stories: “I stopped going to baby showers as I struggled to hold it together”

After two years of trying for a baby, Charlotte was overwhelmed by the feeling that everyone else was finding it easy to conceive.

Are you experiencing similar feelings? Drop us a message if you’re struggling with emotions linked to infertility or comment below to speak to our community for advice. ... See MoreSee Less

Distraction can help you to cope with the waiting for investigations and good news when you are struggling with infertility.
View on Facebook
·Share

If you are thinking about starting your fertility journey with Bourn Hall, our virtual consultation service is the best way to find a treatment plan that is right for you.

Many people find it difficult to discuss infertility with their GP and the process to start your treatment can often be slow. At Bourn Hall, you can talk to one of our fertility professionals straight away to get tailored advice.

More information on our free nurse consultation offer and online consultations with a fertility Doctor can be found here: moredetails.uk/consultation ... See MoreSee Less

It’s not too late to join our free virtual fertility support group tonight at 6:30pm.

Talk to others experiencing problems with fertility, have your questions answered by our caring supportive staff or just listen in for helpful information.

You can register to attend here: moredetails.uk/2Duln6U ... See MoreSee Less

Around 1 in 7 couples in the UK may have trouble conceiving. While the reasons behind female infertility may be more diverse, infertility affects both sexes and sometimes even both at once.

If you have been trying to conceive naturally for over a year or would just like to check your fertility, you can visit us for a test. Our £400 package is explained in more detail here: moredetails.uk/2HSgQxi ... See MoreSee Less