“I thought crippling pain once a month with periods was normal,” says Susie from Norfolk, who didn’t know that heavy painful periods are a symptom of endometriosis, a progressive disease which can damage the reproductive and other vital organs.

Research by Endometriosis UK has revealed that 62% of women (aged 16-54) would put off going to a doctor with symptoms of endometriosis because they don’t think don’t think they’d be taken seriously, or think symptoms including painful periods are normal. This statistic rises to 80% of 16-24-year-olds.

It wasn’t until she was 38 and struggling with infertility that Susie was diagnosed with the condition. Susie is sharing her story to raise awareness of endometriosis and the impact it can have on a woman’s fertility. Speaking ahead of Endometriosis Awareness Month, which runs throughout March, she says: “I had no idea that I had endometriosis until I finally got a diagnosis six years after my ectopic pregnancy. I just thought that I had heavy periods.”

Bourn Hall’s  webinar ‘Endometriosis and Fertility’ is available on demand.

Up to half of women with endometriosis – where tissue can grow over the ovaries and fallopian tubes as well as other organs – are affected by fertility issues. Around one in ten women in the UK have the condition and symptoms vary but can include: painful, heavy or irregular periods; pain during or after sex; painful bowel movements; fatigue and infertility. Its symptoms are similar to other conditions, meaning it can take years to get a definitive diagnosis – recent research suggests it can take an average of 7.5 years.

Dr Thanos Papathanasiou, Bourn Hall’s Medical Director, says that part of the problem is that the symptoms are similar to other conditions such as irritable bowel syndrome and GPs are not familiar with endometriosis:

“A fertility specialist like myself sees many women with Endometriosis as it is a common cause of infertility, but a definitive diagnosis requires laparoscopy with keyhole surgery so a GP would try and eliminate other conditions first.  However, endometriosis is a progressive condition so being aware of the options at an early stage can help to improve the chances of a successful pregnancy.

“Although there is no cure, women with severe endometriosis symptoms may benefit from surgery to scrape the tissue away. This needs complicated and delicate hospital surgery which can sometimes result in long-term damage to their tubes and ovaries. It is important that women are informed before such a procedure that they have the option to freeze their eggs, which would preserve their fertility should they want children in the future.”

When Susie was 32 she was given emergency surgery for an ectopic pregnancy and one of her fallopian tubes was removed. She remembers:  “When I had the ectopic pregnancy we hadn’t even been trying to get pregnant as our relationship was still in its early stages, so after that we just decided to see what happened naturally,” she says.

Two years after they started trying to conceive Susie was still not pregnant. She still remembers the feelings of frustration: “Pregnancy seemed just out of reach and every month with no success felt awful,” she says. “I suffer with PMT and often convinced myself the symptoms were the early signs of pregnancy. I would dream about it, ask myself ‘is this is?’ When my period came I would always be in a lot of pain for the first day or two and I would feel deflated.”

Susie went to see her GP, who referred her for tests at the hospital. A dye test and laparoscopy established that Susie had endometriosis and that cells from the lining of her womb were growing outside of it, which was resulting in abdominal pain and bleeding.

“The tissue which had been growing was removed and that helped to alleviate my heavy painful periods, in fact I noticed the difference straightaway,” says Susie. “The doctors said that my level of severity of endometriosis was moderate but that it was enough to be affecting my chances of getting pregnant naturally.”

Susie and Rob were told that they were entitled to NHS-funded IVF.

“I wasn’t convinced that I wanted to have IVF,” admits Susie. “ Rob eventually persuaded me to go along to a seminar at Bourn Hall Clinic and I instantly felt really at ease there so we decided to go ahead with IVF.”

Susie and Rob were told that they were entitled to NHS-funded IVF.

“I wasn’t convinced that I wanted to have IVF,” admits Susie. “ Rob eventually persuaded me to go along to a seminar at Bourn Hall Clinic and I instantly felt really at ease there so we decided to go ahead with IVF.”

The couple were delighted when their IVF treatment at Bourn Hall Clinic was successful first time. “We took the pregnancy test and I prepared for the worst and when it came back positive I was amazed,” laughs Susie.

After years of waiting for a child, daughter Callie was born in October 2013. “I knew in my bones that I was destined to be a mother,” says Susie, now aged 47. “We were so lucky to have the NHS funding for our IVF treatment at Bourn Hall. For us it meant the difference between having a baby and not having a baby. It is as black and white as that. Our lives would have still been full and happy and we would have come to terms with it but I know that a little pocket of sadness would have existed in our hearts.

“Funnily enough since Callie was born my endometriosis symptoms have really improved, which ironically isn’t uncommon once you have had a baby.”

Bourn Hall Clinic is hosting a free webinar, ‘Endometriosis and Fertility’, on 11 March. Dr Thanos Papathanasiou, Bourn Hall’s Medical Director, will be speaking at the webinar, and says:

“The good news is that one in two women with endometriosis will get pregnant naturally, for the others there are a number of ways we can help them.  However, it is very important to get advice sooner rather than later so that you understand the options, particularly those for fertility preservation.”

Bourn Hall’s free webinar ‘Endometriosis and Fertility’ is on Thursday 11 March at 7pm; to register go to bournhall.co.uk/news-events/endometriosis-and-fertility

Find out more about endometriosis here.

“Women facing surgery for endometriosis should be offered egg freezing” 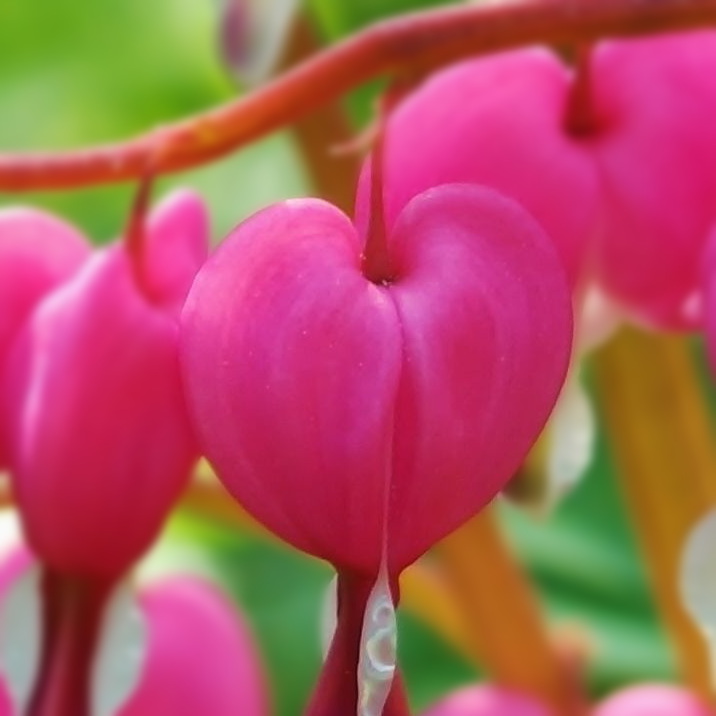 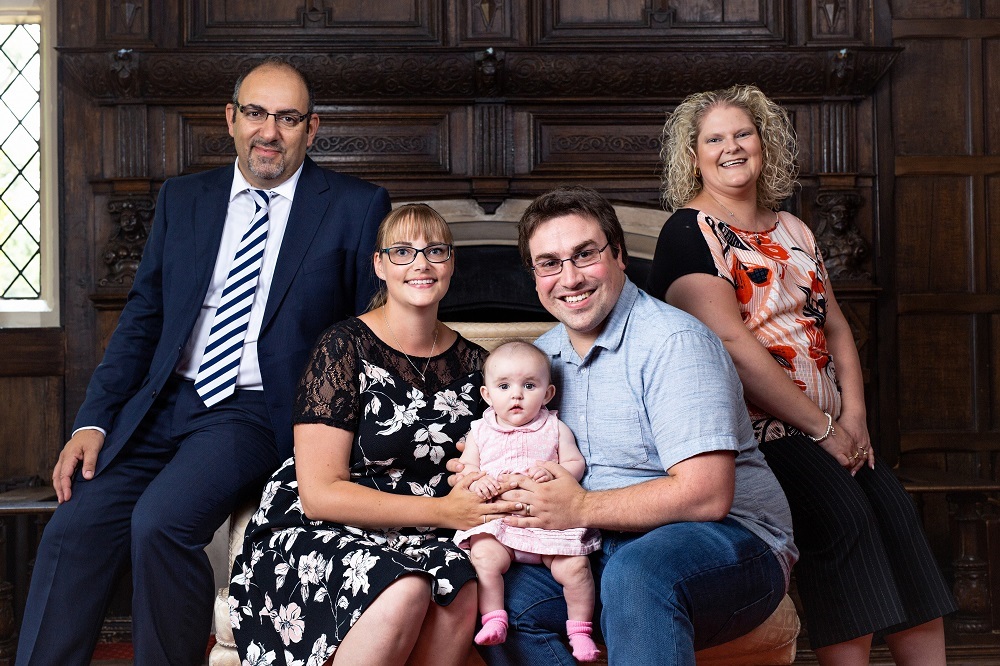 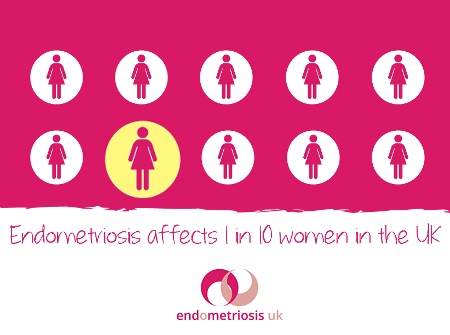