Charlotte Rawlinson only found out half an hour before major surgery that she might lose an ovary and her chance of having a baby. Bourn Hall is concerned too few health professionals are aware of the benefits of egg freezing ahead of surgery.

“I was asked by the doctors if anyone had discussed with me the option of freezing my eggs,” says Charlotte. The conversation came just thirty minutes 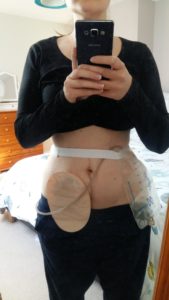 before a major operation to resolve problems caused by endometriosis. Charlotte was given a consent form for the removal of her fallopian tubes and, if necessary, one of her ovaries. “I said ‘isn’t it a bit late now?’”

Fortunately, when Charlotte came around from the operation the surgeon had been able to save her ovaries, but the experience is still shocking to her as at the time she was desperate to have a baby.

Bourn Hall is launching a new egg bank to widen awareness that egg freezing is now a robust technique for fertility preservation ahead of a medical treatment, surgery or other life event that might impact fertility.

Endometriosis is a condition where the endometrial tissue (the lining of the uterus which sheds with each monthly period) grows outside the womb. It is estimated that up to 50 per cent of infertile women have the condition. It is controlled by removal of the tissue, which may become wrapped around the ovaries. Charlotte’s endometriosis took nearly ten years to diagnose. Her symptoms became so severe that initially doctors thought that she had bowel cancer.

Over the last three years Charlotte has been in and out of hospital for procedures and operations. After surgery last year she shared a “horrific” picture online “with my colostomy bag and two catheters strapped to my legs and my operation scars.” She has since had successful IVF treatment at Bourn Hall.

Egg freezing ahead of surgery

Dr Arpita Ray, Clinical Lead at Bourn Hall Wickford, which hosts the egg bank, comments that Charlotte’s story is not uncommon. She says:
“Endometriosis in young women is usually ‘treated’ by prescribing the pill and this often masks the symptoms until a woman comes off the pill to start a family.

Minor surgery to unblock the tubes and clear ovaries of tissue may restore natural fertility, but this operation can also damage these delicate organs.

“We have developed our cryopreservation service in close collaboration with oncologists and other colleagues in different areas of medicine and we are concerned that many health professionals are unaware that egg freezing is available. As an NHS approved facility, we can work with them to ensure egg collection does not compromise treatment.

Endometriosis cause of infertility

“For conditions like endometriosis that can damage the ovaries – early egg freezing could preserve the fertility of many young women and give them the option to use their own eggs later for IVF or with a surrogate if the treatment has included a hysterectomy.”

If you have the symptoms of endometriosis and are trying to get pregnant or are worried that the condition might impact your fertility, then do come for a free consultation with a fertility nurse specialist.

Before the consultation you will need to complete a questionnaire, which asks about your health, family medical history, lifestyle etc. This helps to make the 30-minute consultation with the Fertility Nurse Specialist more productive.

The tailored advice will include ways to boost your natural fertility, recommendations for tests and explanation of what the results will tell you and discussion of the treatment options that are relevant to you.

From this consultation, you will be in a stronger position to decide on your next steps. This might be to improve your fertility fitness and try naturally for longer. Or it might be to have tests to check ovulation (egg production) or scan. Or perhaps it may be to gain a second opinion on a medical issue.

The advice will be appropriate to you and your circumstances. You don’t have to be trying to get pregnant or need fertility treatment to have a free consultation.

More information about the new egg bank and egg freezing 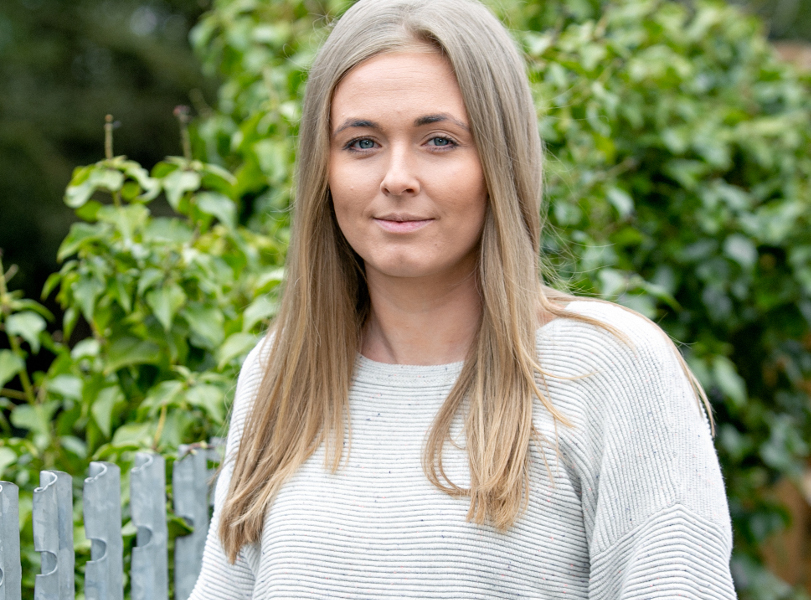 Thinking about freezing your eggs?