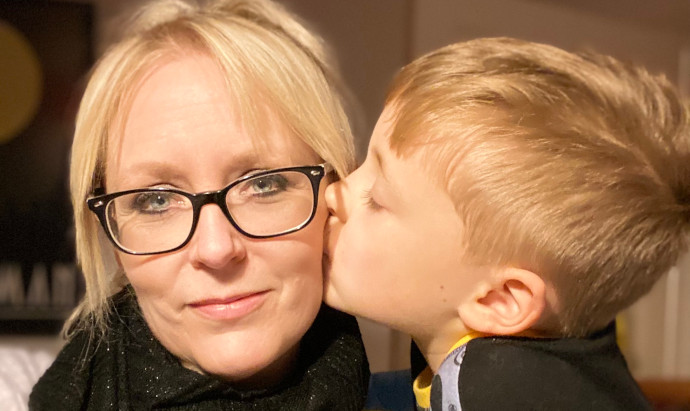 “I normally have quite a high pain threshold but this time it was really bad. Initially the doctors thought I had appendicitis but then they opened me up and saw the mess. I thought the odds were stacked against me ever having a child.”

Up to half of women with endometriosis – where tissue can grow over the ovaries and fallopian tubes – are affected by fertility issues. Worryingly, few women know that surgery to alleviate the symptoms may also cause damage to their reproductive organs.

Dr Thanos Papathanasiou, Bourn Hall’s Medical Director, will explain some of the common, as well as lesser known, symptoms of endometriosis and the treatments available to women who have been unable to conceive

“Endometriosis is a progressive condition, so being aware of the options at an early stage can help improve the chances of a successful pregnancy.

“Women with severe endometriosis symptoms may need complicated and delicate hospital surgery. We are concerned that many women are not aware that this may sometimes result in long-term damage to their tubes and ovaries. So, it is important that women are informed before such a procedure that they have an option to freeze their eggs. This would preserve their fertility should they want children in the future.”

Former Bourn Hall patient Victoria Key will talk about her experience of finally being diagnosed with endometriosis after years of painful periods culminated in emergency surgery – and how IVF enabled her to become a mum.

Victoria had always suffered with painful and heavy periods, but it was only when she was rushed into hospital in an ambulance in the middle of the night in excruciating pain that the cause was found. “My surgeon told me that my emergency surgery had ‘tidied things up’ but that he expected to see me again in a few years,” says Victoria.

When Victoria was admitted to hospital, she and husband Neal had already been referred for fertility tests after being unable to conceive for two years. “We thought the odds were stacked against us ever having a child, but our consultant told us we were eligible for NHS-funded IVF.”

Now mum to Alex, aged 7, Victoria recently had a hysterectomy to alleviate the pain and discomfort of her endometriosis. “I am 42 now and I wish that when I was younger I had pushed a bit harder for some answers,” she says.

She is speaking out about her experiences to encourage others to seek advice sooner.

Our on-demand webinar will help you understand the options available to you to create your family.

To support the work of Endometriosis UK click here. 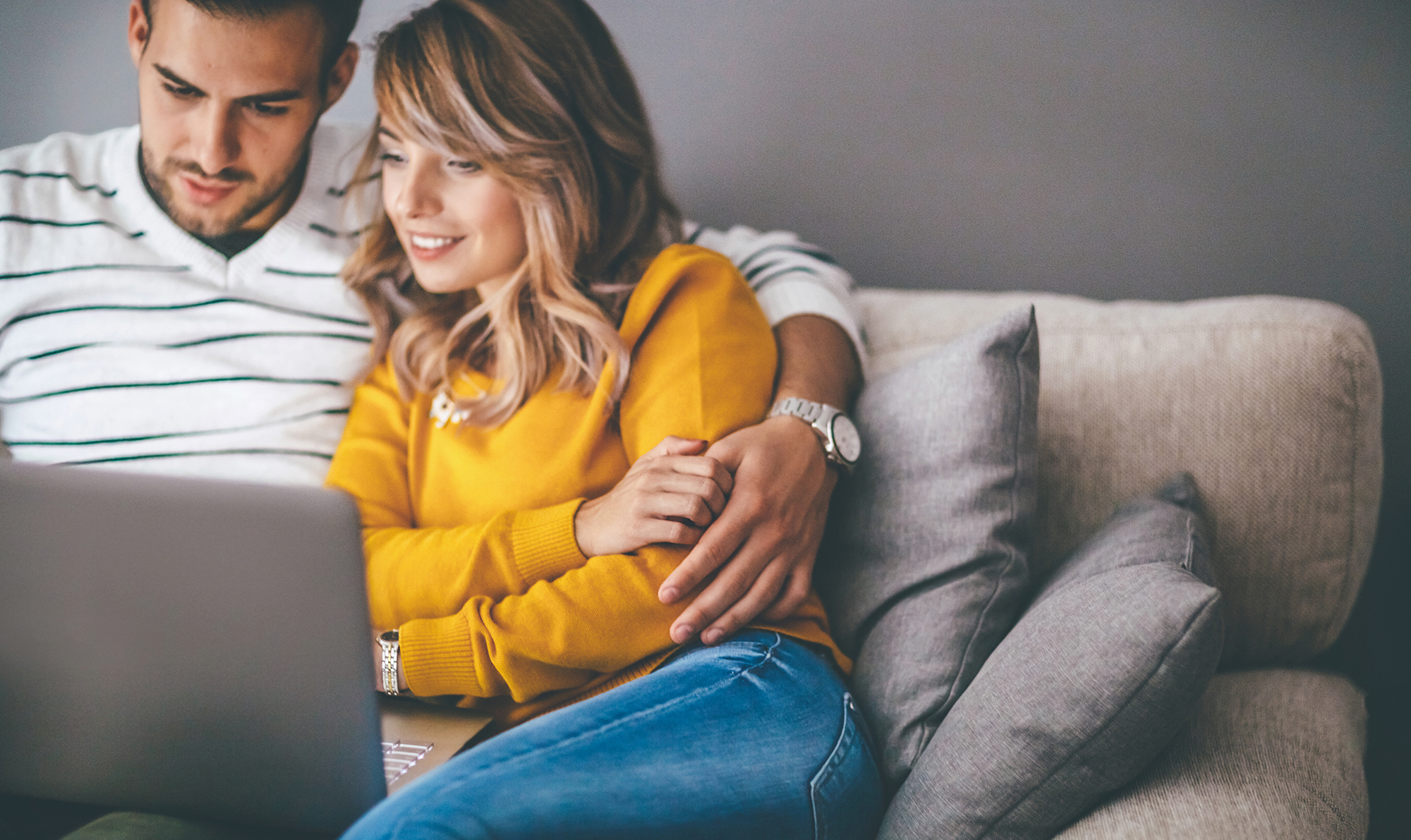 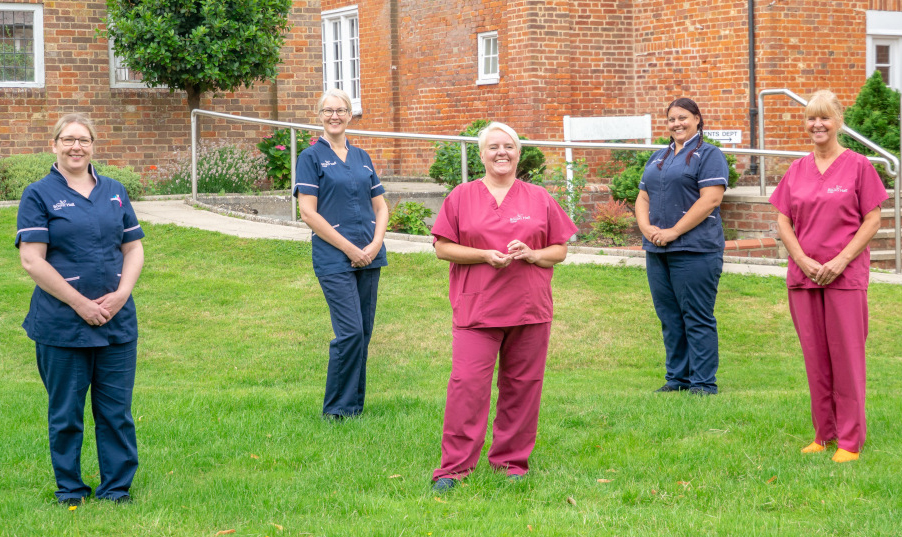