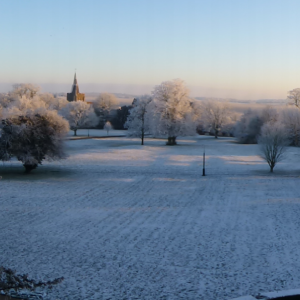 “My heart really goes out to people coping with infertility over Christmas,” says Jennifer from Norwich, who has had her fair share of sad Christmases in the past.

“My advice is try and look after yourself and don’t feel as though you have to do all of the normal Christmassy stuff, which can be tough if you are surrounded by family and friends who have all got children and you haven’t. I also hope that hearing our story will give others hope that they might have a positive outcome in the end.”

Jennifer was in her mid-twenties when she and her husband started trying for a baby. “It was really hard because suddenly it started to feel as though everyone around us was having babies and that is really tough when you are not sure if you are ever going to be able to have children,” she says. “I stayed away from Facebook because it is really difficult seeing peoples’ newsfeeds about having babies.”

An invaluable source of support for the couple was Bourn Hall’s regular fertility support group meetings at the Cambridge Clinic, which are open to everyone struggling with infertility – the next meeting is this Thursday, 13th December.

“The first one we went along to just before Christmas was about coping with Christmas and how hard it can be for people,” says Jennifer.

“We went along to the support group on a regular basis for nearly a year and we found the talks really useful. It was also really nice to get to know other couples in the same situation as us and we would all go to the pub afterwards and it was really nice to have that peer-to-peer support.”

Jennifer was at first turned away by her GP. “I went to see my GP after we had been trying for a year but was told that because I was still young we should just keep trying,” says Jennifer. “I suspected however that I might have polycystic ovary syndrome because I had irregular periods and we had been using ovulation testing kits which showed that I didn’t always ovulate.”

Polycystic ovary syndrome (PCOS) is one of the most common causes of fertility issues in women. The condition disrupts the release of a woman’s eggs and common symptoms include: irregular periods or no periods at all; excessive hair growth, such as on the face; weight gain; oily skin/acne; and thinning hair.

After testing and treatment with clomid the couple were eventually referred for IVF.  After several unsuccessful attempts a pregnancy test finally brought Jennifer and Simon the news they had been praying for. “I had got to the point where I couldn’t bear to look at pregnancy tests any more so when it was a positive I couldn’t believe it and sat staring at it for two hours,” she recalls.

All I want for Christmas…

This year, however, she is counting her blessings and looking forward to spending the festive period with husband Simon and six-month-old twin daughters Katherine and Melissa.

The next Fertility Support Group meeting will be an informal Christmas get-together on Thursday 13 December 2018 from 7-9pm. Seasonal refreshments will be provided.

Fertility support groups are just one of the counselling and support services provided by Bourn Hall – click here to see how else we can help you. 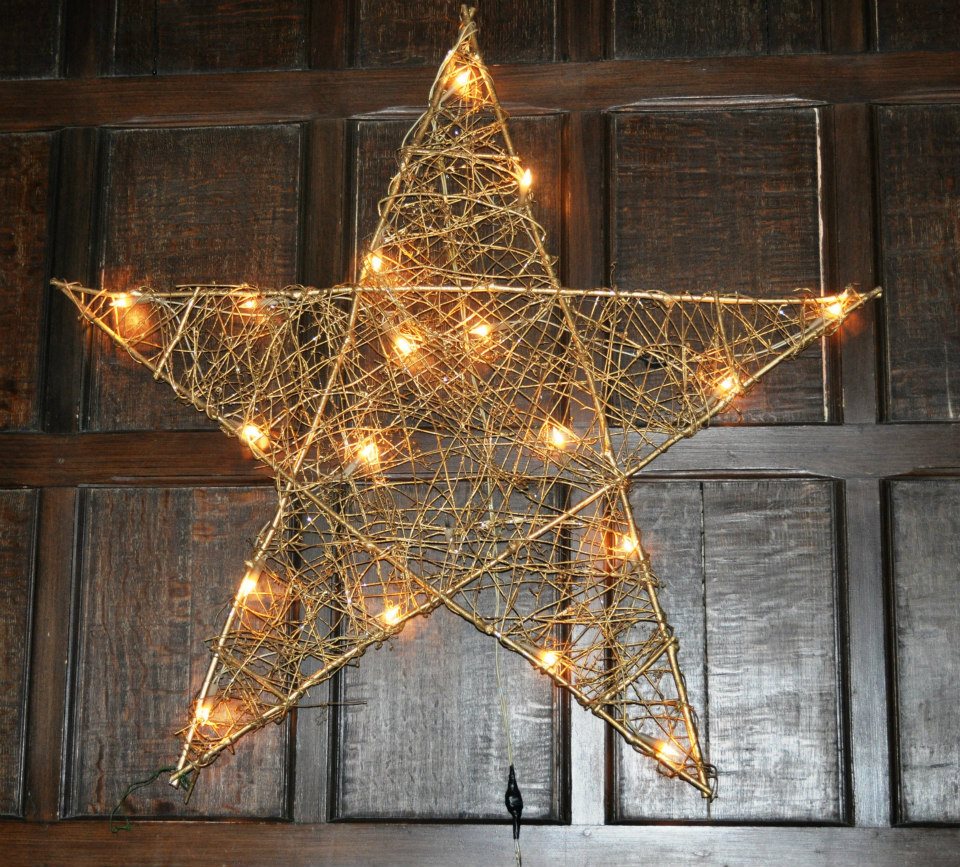 Some support ahead of Christmas 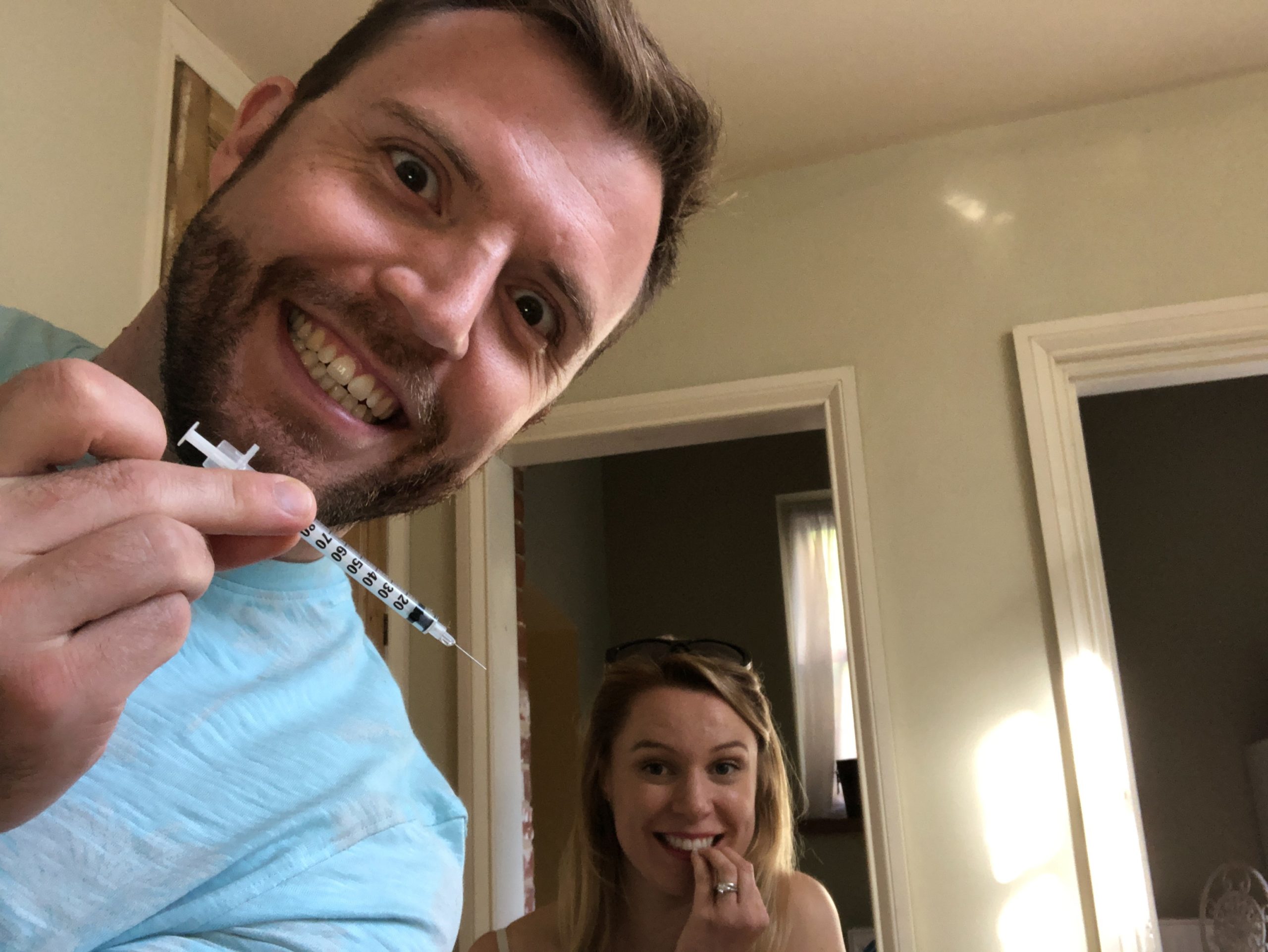