“Finding out that the reason we couldn’t conceive was that both of my fallopian tubes were blocked was actually a relief,” says Kirsty from Norfolk. “The ‘not knowing why’ seemed like the worst part. With a fertility diagnosis we were able to move forward with the appropriate treatment which enabled us to have a baby.”

80% of people having regular sex without contraception will get pregnant within a year. Natural fertility and sperm quality can be improved by making lifestyle changes such as losing weight, eating a balanced diet and cutting out smoking and alcohol. Getting healthier also increases the chances of success if treatment is required.

If you have been trying to conceive for longer than a year then it is best to seek advice.

Bourn Hall is hosting a virtual Fertility Fair on Saturday 10 April 2021. Fertility nurses and others will be available to provide one-on-one advice – have a preview now

Basic tests didn’t give us a clue

Kirsty had always known that she wanted to be a mum and she made her intentions clear to husband Dan on their first ever date!

We met online through a dating site and Dan was literally my last throw of the dice because I had decided I probably wasn’t going to meet anyone suitable on there and was going to cancel my subscription,” she laughs.

Luckily Kirsty and Dan were on the same wavelength and two years later they started trying for a baby.

Over a year went by and I still hadn’t got pregnant,” says Kirsty. “I was about to turn thirty and became more aware of my biological clock ticking. I’d always told myself that if there was ever an issue with me not being able to conceive that I would get advice about it because I didn’t want to leave it too late.

“I went to see my GP who organised some basic tests for both of us which all came back fine and so he told us to come back when we had been trying for 18 months.”

“I was taking vitamins and we were both fit and active and the basic GP tests hadn’t given us any clues – so it was a mystery,” says Kirsty. The couple went back to their GP and he referred them for diagnostic testing to find the cause of their infertility.

Heavy periods were investigated in fertility diagnosis at Bourn Hall

Unlike most areas of the country, where testing is done at the local hospital in the general gynaecology department, patients in Norfolk are fortunate to be referred to Bourn Hall’s specialist fertility testing and treatment centres. Bourn Hall has two clinics in Norfolk at Wymondham, near Norwich and in King’s Lynn.

Bourn Hall provides NHS fertility testing and also treatments such as Ovulation Induction to improve regularity of egg release and IVF treatment for couples with conditions such as male infertility or blocked tubes where natural conception is not possible.

“The fertility consultant at Bourn Hall Wymondham was interested in my history of heavy and painful periods and wondered if I might possibly have endometriosis,” says Kirsty. “He sent me for a hospital laparoscopy.”

Endometriosis is where tissue similar to that in the lining of the womb, grows in other parts of the body and can block the fallopian tubes, which carry eggs from the ovaries to the womb and is where fertilization of the egg by the sperm occurs.

Laparoscopy is the best way to diagnose endometriosis. Using keyhole surgery, the tubes are viewed with a small camera – this revealed that, whilst Kirsty didn’t have endometriosis, both of her tubes were blocked and IVF treatment was recommended.

A month after this diagnosis, the South Norfolk, clinical Commissioning Group reintroduced NHS funding for IVF treatment and the couple chose Bourn Hall for their treatment.

Although Kirsty had blocked tubes it was established at Bourn Hall that she actually had a good ovarian reserve (egg supply). She was carefully monitored and scanned whilst taking her ovarian stimulation medication to ensure that she did not ‘overstimulate’ before her eggs were collected for IVF.

The couple had two embryos which were suitable for transfer to Kirsty and one was frozen for future use should they need it. Unfortunately, the first attempt was unsuccessful, and the couple took a break and got married before trying again.

The couple returned to Bourn Hall Wymondham for treatment using their frozen embryo and Kirsty says “On the day of embryo transfer the embryologist called us to confirm that our frozen embryo had thawed successfully and in fact its grading had improved which was amazing! She said it was doing exactly what it was supposed to.”

Kirsty and Dan were delighted when their frozen embryo transfer at Bourn Hall was a success and they found out in January 2020 that they were to become parents.

“Second time around we had not told anyone we were having treatment as it had put quite a lot of pressure on us first time with people asking well-meaning questions, so we kept it to ourselves,” says Kirsty. “We hadn’t even told my parents and we broke the news to them at my birthday meal after we had our Bourn Hall scan, and they were so emotional as this was their first grandchild.”

Kirsty gave birth to Jenson in October 2020. “It was so lovely when he finally arrived. Our family was complete,” she says.

Looking back on her experience Kirsty feels fortunate to have the reason for her infertility established. “The unknown was really frustrating especially when friends were getting pregnant and I was thinking. ‘why not me?’” she says. “The laparoscopy revealed that I had blocked tubes and scarring and there is no way that I would have known that otherwise, I could have kept trying for ever.

“What I would say to other couples struggling to conceive, particularly if you suffer with painful periods, is to push for the tests you need, so you can understand your options.” 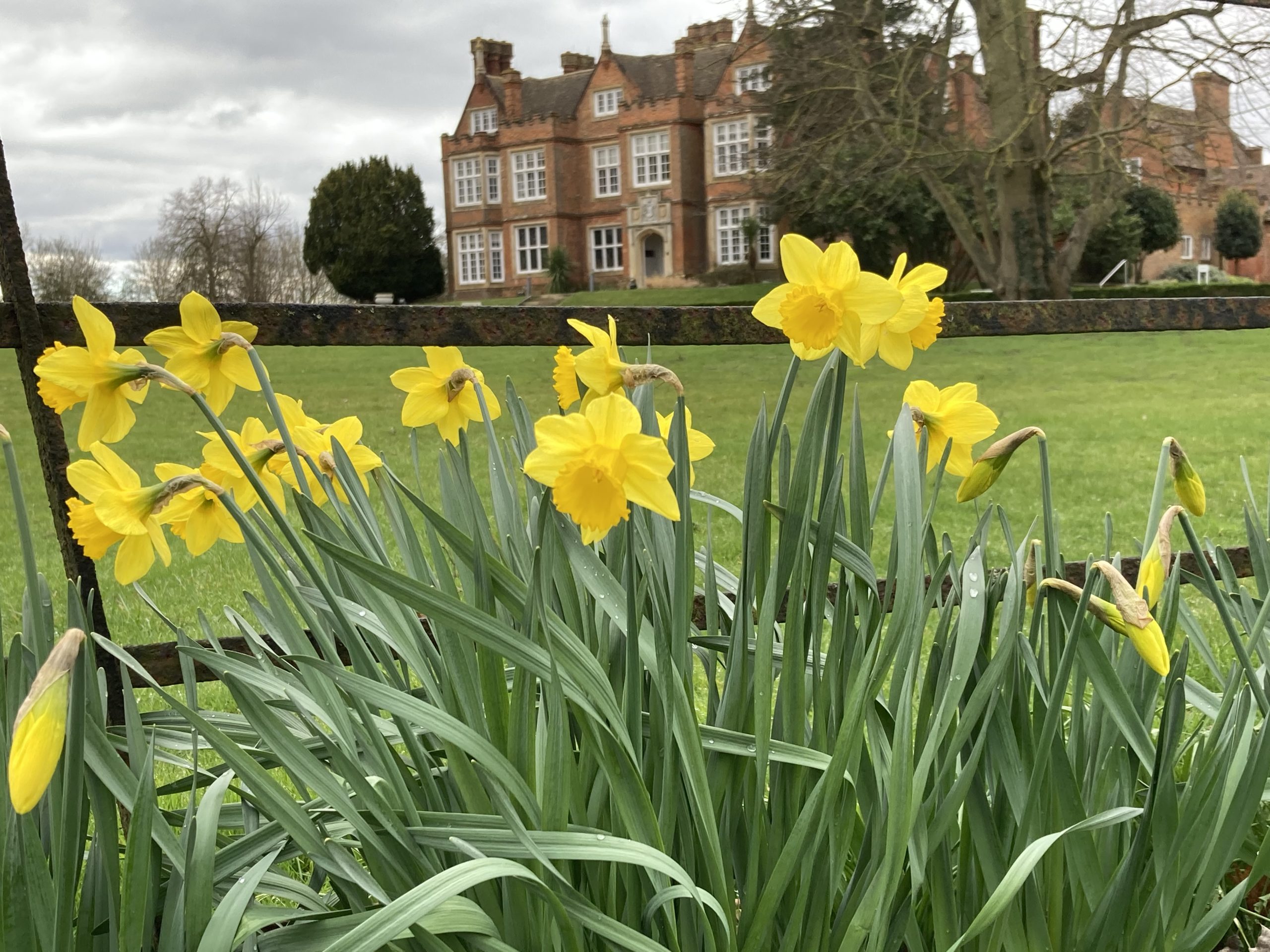 What to ask your GP about fertility

Fertility tests can help give you answers