The whole world had become one big fertile fecund globe, with expectant mothers and young families wherever I looked no matter whatever I was doing: colleagues at work became pregnant month after heart-breaking month, as did daughters of those about to retire. 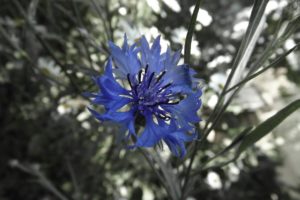 Fiona had always assumed when she stopped taking contraceptive measures a child would follow, but it was not to be. Here she begins her story with the pain of infertility.

Infertility hits most people by surprise.  We share an assumption that if desired we will be able to have children that are biologically related to us.  This week we explore alternative ways to become parents.  We hope by taking this step we will say to everyone considering fertility treatment that there may be options and choices that you haven’t thought of – you don’t need to give birth to become a mum or father a child to be a dad  – and that we are here to support you on your journey… wherever that may lead.

The pain of infertility

After the first time of unprotected intercourse I went into work the next day happily assuming I was pregnant, not least because my schooling had led me to believe if no contraception was used, conception would inevitably follow. If you’re reading this because you have been suffering from fertility issues you’ll know this was dreadfully naïve and, fourteen years later, I now know full well that it was.

Immensely surprised to find we were not pregnant, my husband and I promptly and optimistically embarked upon what we now remember only as nine interminable years of misery and sadness in which we both hit rock bottom again and again.

Friends had first, second, third babies and watched them start school; celebrities in magazines and movies celebrated ‘miracle babies’ they never expected would be born.

Infertile was my primary identity and it never left me for one moment until we felt, as a couple, we were brought to our knees in wretched impotent despair. We had continued to seek medical advice from the NHS during that time, but no thorough, co-ordinated investigations were conducted and we were often told to ‘go home and relax’ or, confusingly, just ‘get pregnant’ to correct the difficulties we were encountering.

Even in dreams I was barren

In one I recall wheeling a pushchair, in warm sunshine, through a field of waving long grass; when I bent down to tend to what living thing was seated in front of me, expecting to take a baby in my arms, I encountered nothing but a beautiful blue cornflower.

Like many suffering similarly, we quietly isolated ourselves from family and friends and remained completely silent about our problem because we were ashamed, especially when society warns us of the dangers of ‘unwanted’ pregnancy and the importance of contraception at all costs.

Click here to read the next part of Fiona’s story >>

Bourn Hall provides counselling for all our patients. 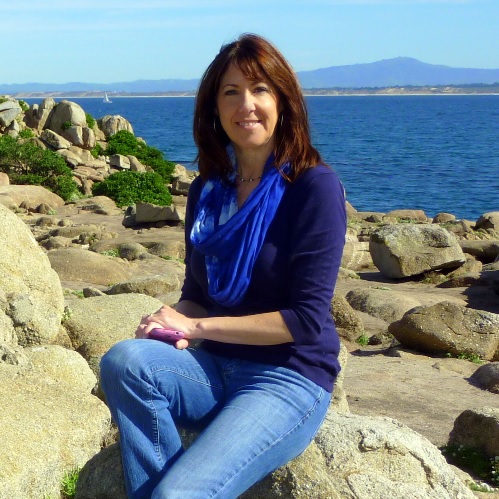 When is it time to move away from IVF treatment? 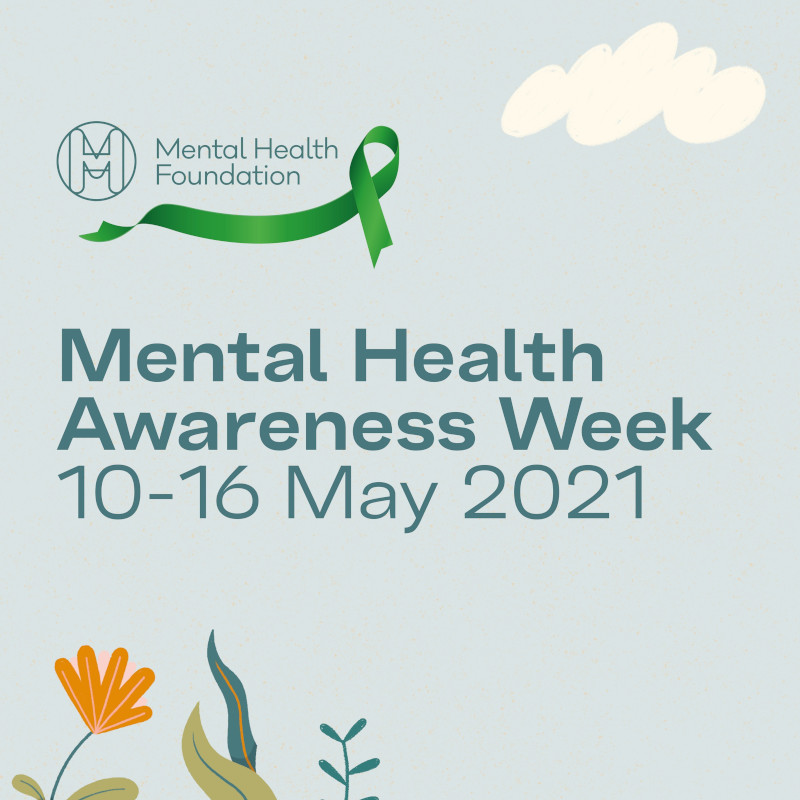 Mental Health Awareness – getting back your strength