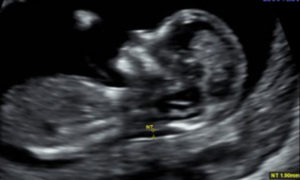 We are delighted to announce that pregnancy ultrasound scans are now available at each of our Cambridge, Colchester and Norwich clinics. As ultrasound scans are such a fascinating topic, we though we would invite Bourn Hall Sonographer Donna White to provide us with some insight into the activities of babies before birth, and the reassurance that a scan can bring.

“They say babies don’t smile until six weeks after they are born but they certainly do grimace in the womb!” Says Donna.

Generally, pregnant women will receive two ultrasound scans at their local NHS hospital; one at around twelve weeks and one at around 20 weeks. The 12 week scan is used to accurately date the pregnancy whereas the 20 week scan is important for ensuring the baby is developing normally.

However, Donna explains that for some women, additional opportunities to see their baby can provide much needed reassurance during what can sometimes be an anxious time.

“Couples occasionally come for a reassurance ultrasound scan before 12 weeks, perhaps because they have experienced a miscarriage in the past.

“Later in the pregnancy couples are eager to know how their baby is developing, particularly if their 20 week scan was concerning. It can feel like a long wait between the 20 week scan and the arrival of baby at week 40.”

Three dimensional ultrasound uses exactly the same harmless sound waves as traditional (2D) scans, except they are sent from multiple angles. When the waves reach the baby they are reflected back to a sophisticated computer system which uses the echoes to construct a 3D image of the baby in the womb. In 4D ultrasound scanning, this process is done in real time so that the baby can be seen moving and this can be captured as a video.

“Many couples are just curious as to what their baby looks like and what he or she is up to!

“Babies are remarkably flexible. A baby’s feet will often be right up over their head but they seem perfectly comfortable.

“Last week I saw a baby put its toes in its mouth. That was sweet.”

Find out about the treatments offered at Bourn Hall. 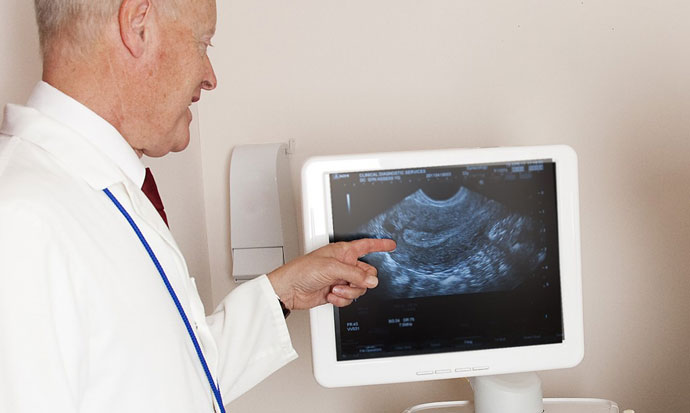 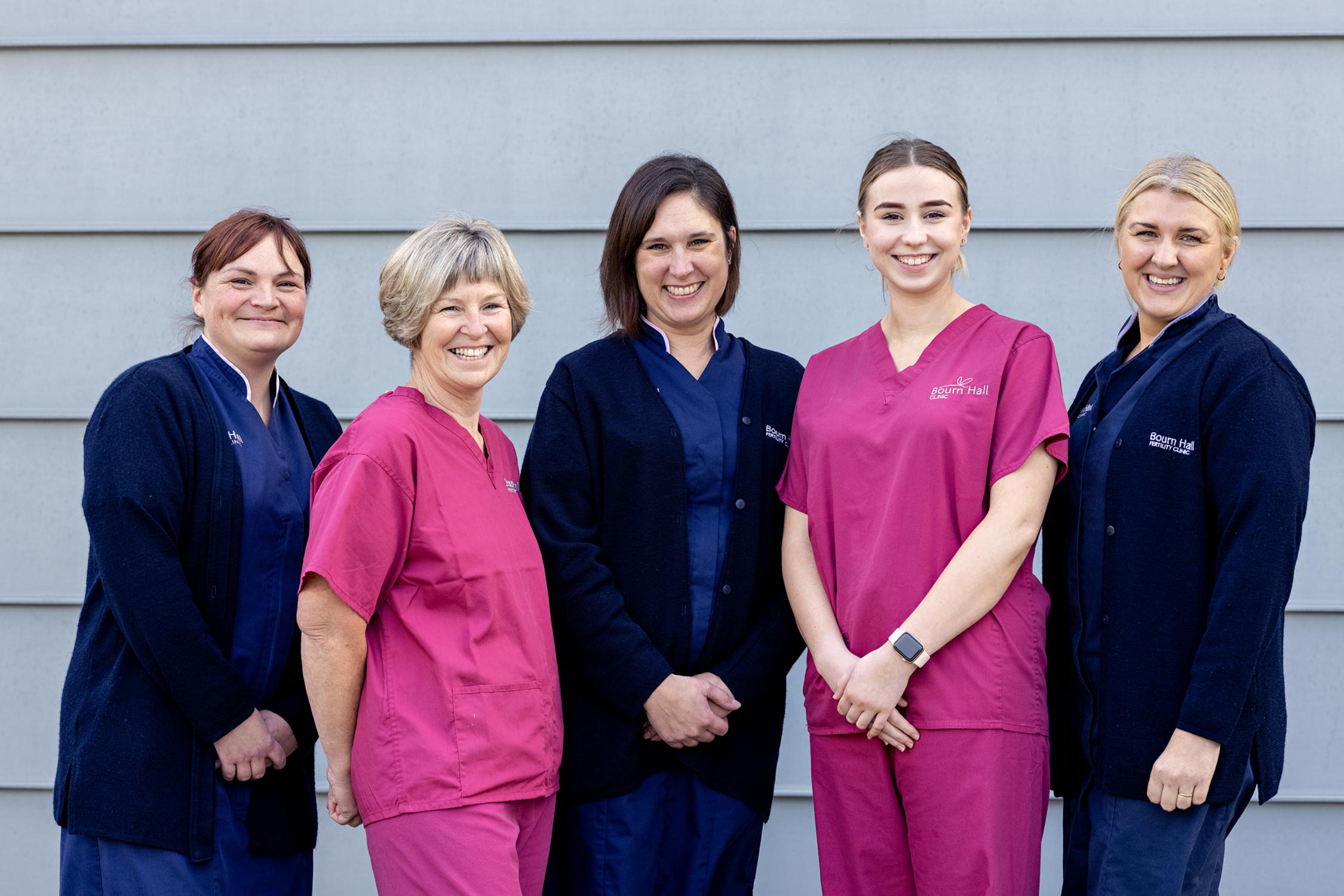 Do you want to be pregnant this time next year? 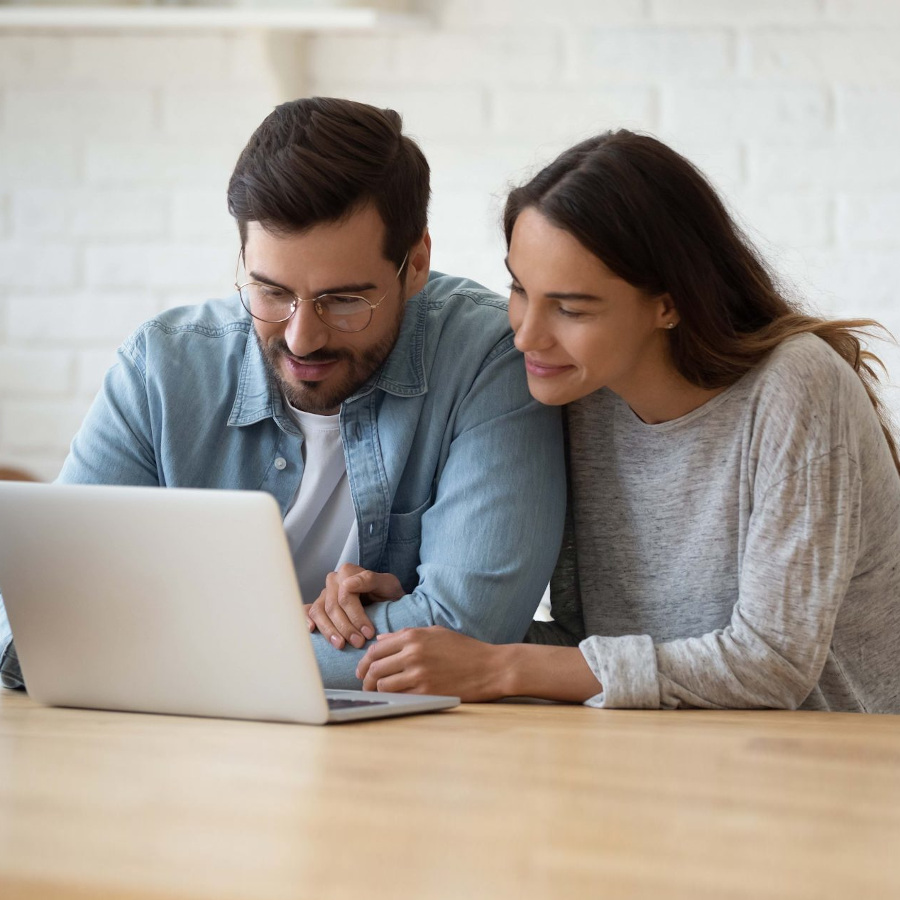