This year marks the 40th anniversary of Bourn Hall Cambridge opening as the world's first IVF clinic. One of our co-founders, Professor Sir Robert Edwards, was subsequently recognised with a Nobel Prize and a knighthood. Now his Nobel Prize Medal is to feature in an online auction alongside memorabilia belonging to other world-famous scientists.

The Nobel Prize Medal awarded to IVF pioneer and Bourn Hall Clinic co-founder Professor Sir Robert Edwards is to be auctioned at Christie’s. The 18-carat-gold medal, which is expected to fetch up to £800,000, is being offered in the Eureka! Scientific Breakthroughs of the 20th Century online auction which is running from 24 June to 16 July.

The auction will feature memorabilia from some of the world’s most high-profile and ground-breaking scientists and other items up for sale include Edison’s designs for the lightbulb, a World War 2 Enigma Machine and property from the estate of the late Professor Stephen Hawking.

Professor Edwards was awarded the Nobel Prize Medal in Physiology or Medicine ‘for the development of in vitro fertilisation’ in 2010 after a lifetime’s dedication to the procedure. In 1978 Professor Edwards and his fellow pioneers Patrick Steptoe and Jean Purdy made history with the birth of Louse Brown, the world’s first IVF baby, and two years later the trio opened Bourn Hall Clinic Cambridge.

Professor Edwards was knighted in the 2011 Birthday Honours for services to human reproductive biology and died two years later, aged 87. His legacy, however, lives on and, as we celebrate our 40th anniversary year, Bourn Hall continues to be a driving force in developments in both IVF and other treatments for infertility.

See more about the history of IVF and Bourn Hall: 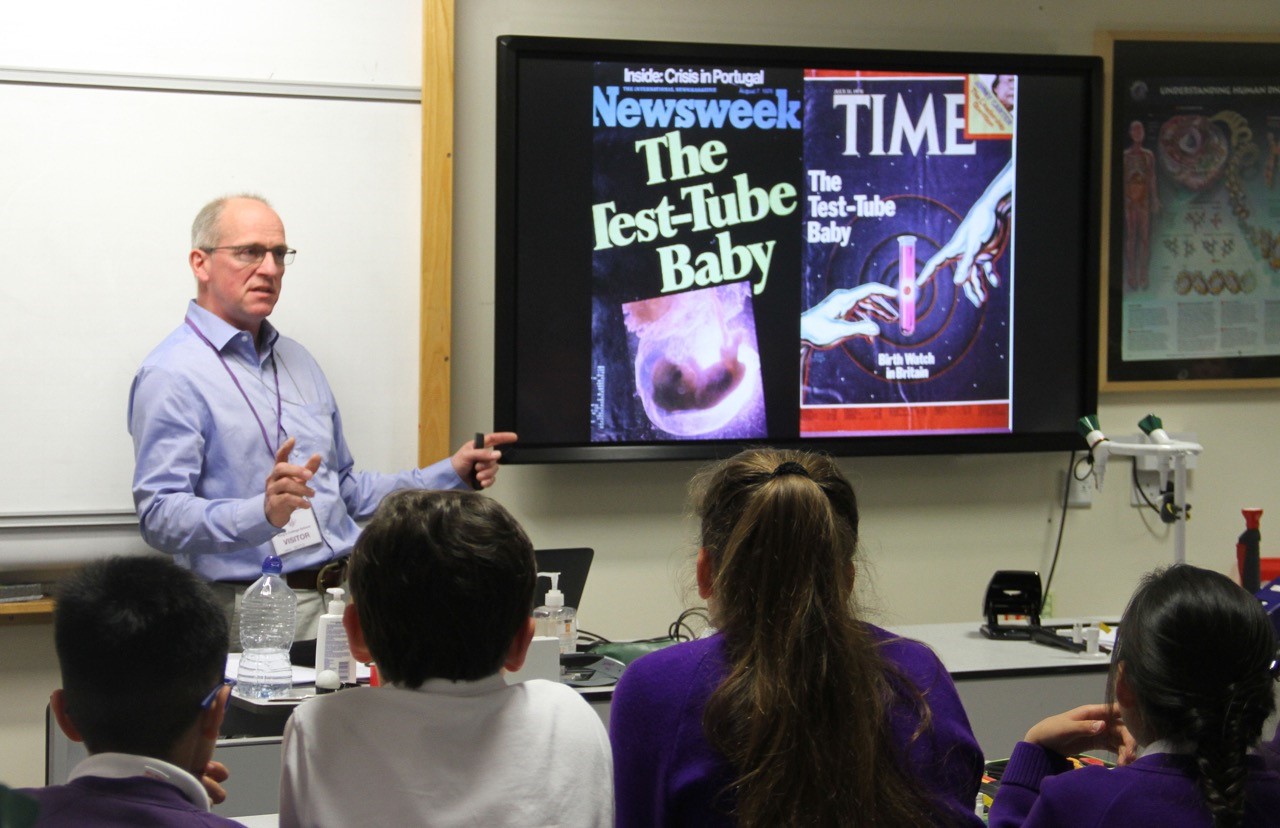 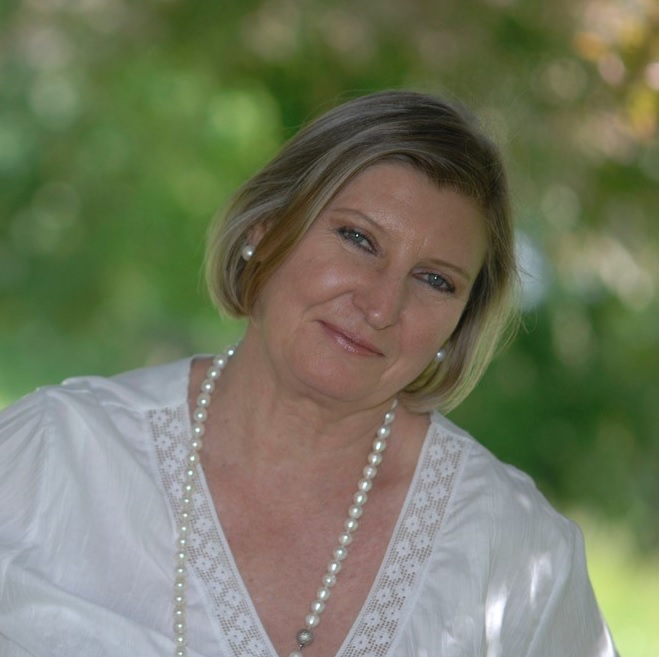