Claire and Si went to Dubai in November to get over their first IVF failure that summer. While they were away, they had a call to say their second cycle would begin shortly after their return…

My second egg collection was yesterday and all went pretty well. I was slightly freaked out beforehand – just going into the same room as last time made me feel a bit sick. But where I was in tears before the procedure last time, things were much more jovial in the waiting room yesterday. I think I realised that I just had to suck it up and get through it.

Having said that, I found the actual collection just as painful as the first time, even with the new addition of gas and air (I’m not sure I was doing it right). And apparently when I got back to Si I cried and told him it wasn’t fair (I think I meant the whole process – there is something about egg collection that makes me act like a sulky child).

I can’t fully remember the conversations afterwards with the doctor and embryologist due to the sedation, but they told us that they’d got 15 eggs and that the defrosted sperm were looking good at that stage. They explained that this time, they used sperm from the second operation where they went deeper. I’m now starting to think that because they used sperm from the first retrieval on our first cycle, we never really stood a chance of success. But there’s no point dwelling on that now.

I was well looked after when we got back. Si made sure I had some trashy magazines to read and nice things to eat after I’d slept off the sedation – he is a right good egg.

I slept a LOT which in itself was lovely after a few mental weeks of horrible stress and bad nights’ sleep which weren’t even IVF related. I felt pretty tender but not too bad and I started to wonder whether I’d get away with an easier ride this time. Last time, I didn’t leave the flat for a week after egg collection, apart from to go to the clinic or the acupuncturist.

This morning, we were woken up by the clinic to tell us that out of the 15 eggs, 12 had been injected and seven have fertilised! Although our fertilisation rate is lower than the expected 70 per cent, it’s much better than last time, when we only had five fertilised eggs out of 16.

The transfer will either be tomorrow or on Monday – part of me wants to get it over and done with tomorrow but I know it’s better if it’s on Monday embryo-wise. Plus my uterus will have recovered fully from the collection by then. This time, they will aim to put two embryos back in which I’m happy about.

I’m hesitant to allow myself to feel optimistic after we were so devastated the first time, but I do feel like we may have a better chance on this cycle. 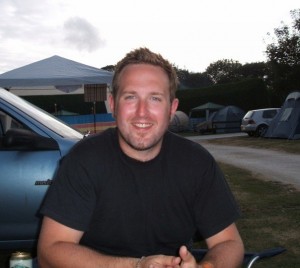 An IVF Journey: Day 2 – From bad to worse 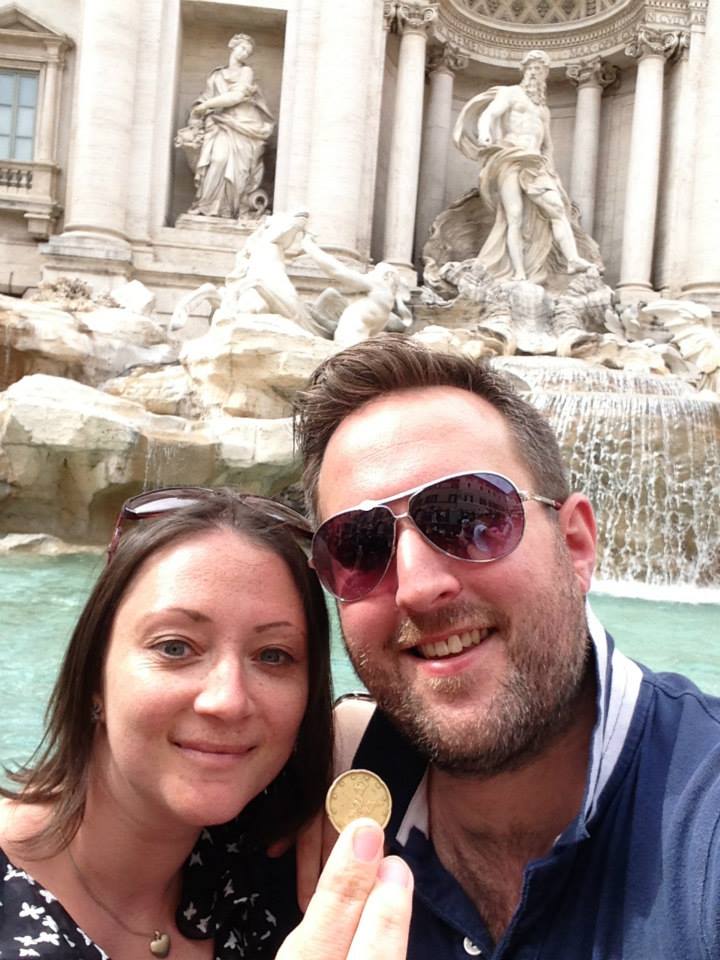 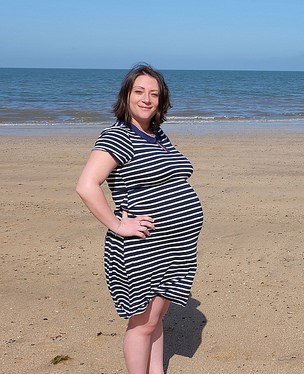 Tim, aged 43, met his wife, Gaby, 12 years ago. Having a baby together was top of their ‘to do’ list after they got married three years later.Tim said: “When we got married it was our New Year’s resolution to start trying for a baby, but it was another eight years before this little man finally showed up!”The couple’s first IVF treatment was sadly unsuccessful, but on their second round of IVF, the pregnancy test was positive and Casper was born in January this year. Read their full story on our website here: moredetails.uk/3yxudhD ... See MoreSee Less

Tim spent years thinking he may never have children is now spending his first Father’s Day with his baby son, who took eight years to arrive.
View on Facebook
· Share

Currently, embryos can be kept in storage for ten years. This is due to be extended to 55 years from July 1, 2022. On our website, we have a blog which explores some of the most frequently asked questions around frozen embryo storage, with independent counsellor, Jackie. Find out more here: moredetails.uk/3OoPUFZ ... See MoreSee Less