Muriel Harris was the world’s first IVF nurse. She worked tirelessly to give hope of a baby to childless couples and helped set up Bourn Hall Clinic 40 years ago. Her work is continued today by a committed team headed up by Annie Cant, Nursing Development Director, who is also a pioneer in this field.

It was in 1968 that Sister Muriel Harris took up the post of operating theatre superintendent at Oldham Heath Authority, to work with Patrick Steptoe on his pioneering laparoscopy techniques. This was to become one of the most life-changing decisions for her and also for millions of couples worldwide whose dreams of having a family would come true through her dedication.

Muriel’s major contribution to IVF was the establishment of an operating theatre at Dr Kershaw’s Hospital which was essential to the IVF programme. Muriel is reported to have acquired much of the equipment herself. She also worked hard to assemble a team of theatre nurses that would assist in patients’ egg recovery and embryo transfer, often working in their own time between shifts at the main hospital.

After their success with the birth of Louise Brown, she played a key role in turning a nearly derelict country house into a groundbreaking IVF clinic in Cambridgeshire.

Muriel became Matron in Charge for the new Bourn Hall Clinic and quickly establishing the operating theatre facilities and wards, initially using portakabin units. She even slept in the clinic overnight to provide 24/7 care for the patients.

Her tireless work was instrumental in allowing the work of Steptoe and Edwards to be continued and allowed them to realise many potential and subsequent breakthroughs.

Muriel’s horizons looked beyond the grounds of Bourn Hall Clinic; she gained her Private Pilot License at the ex-RAF Bourn airfield and indulged in the occasional solo flights over Bourn and as far as Spain. She only stopped flying when she reached 80!

When Bourn Hall was first established 40 years ago, the average chances of success with IVF treatment were around 10%. Through the dedication of the teams who took over from the pioneers, clinical pregnancy rates at Bourn Hall are now regularly exceeding 50%, and after three cycles of IVF, eight out of ten patients will have a baby.

Annie Cant is one of the key team members that have helped to achieve incremental improvements in success rates over the years.

Annie moved from nursing and midwifery to the speciality of IVF in 1988.  She helped to establish an IVF satellite clinic in the Rosie hospital in Cambridge, working with Professor Peter Braude and assisting his collaboration with Bourn Hall and the University of Cambridge. Fertility appointments were held at the Rosie with specialist egg collection and embryo transfer at Bourn Hall.

Annie took up a full-time post at Bourn Hall 22 years ago, and through a series of well-deserved promotions, she is now Nursing Development Director. The Bourn Hall nursing group remain a supportive and tight-knit team today and providing excellence in patient care is still their top priority.

Annie says: ”This must be one of the most beautiful places to work, not only because the situation of the clinic is so special, but so too is the unique, collaborative team.

“It’s rather wonderful to think that 40 years ago, although the scientific techniques and medical procedures were very different, the motivation and spirit of the staff is just the same.”

You can have a consultation with one of our fertility specialist doctors using our secure virtual platform.  To book a consultation email us on [email protected]

See our other blogs celebrating the International Year of the Nurse and Midwife. 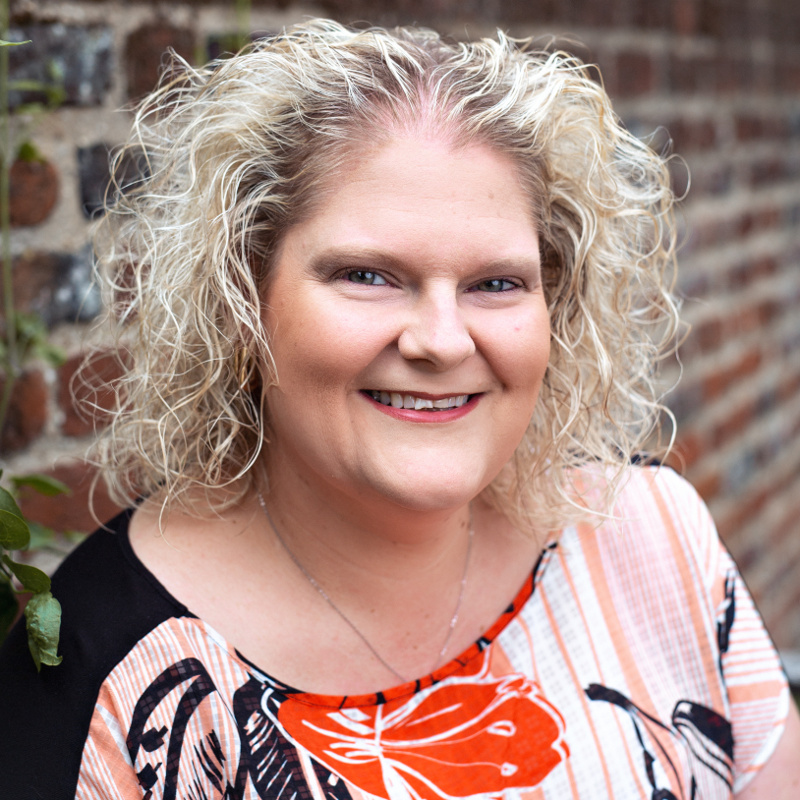