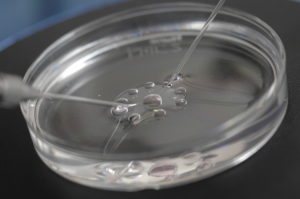 An Australian study has been published which aimed to see if there was a link between reproductive technologies and the risk of birth defects. It concluded that, once adjustments were made for parental factors, there is no significant difference in the risk between IVF and natural conception.

It concluded that there was no increased risk from IVF but there was a slightly raised risk when ICSI was used in fresh cycles.  ICSI with frozen embryos had no difference in risk. It is suggested that this is because it is the more robust embryos that survive the freezing process.

The study noted that there was no information available about the age of the fathers and that – while it was plausible that the technique used may have an influence – the differences in male infertility factors that lead to the use of ICSI may also underlie the association.

As Dr Allan Pacey, Chairman of the British Fertility Society, told The Telegraph, researchers did not determine whether the risks of abnormalities were as a result of the ICSI technique or because men with lower sperm counts were more likely to pass on anomalies.

This view was supported in the Nature News Blog that has quoted Van Voorhis, a reproductive endocrinology and infertility specialist at the University of Iowa. He says,

“In my estimation this study is somewhat reassuring.  It suggests that it’s not the treatment and the things we’re doing to these gametes and embryos that are causing the problem but the more the underlying population (receiving treatment).  ICSI may also come with no increased risk of birth defects.”

If the issue is with the quality of the sperm not the technique,  then patients will be further reassured to know that Bourn Hall is to introduce IMSI, as an additional treatment option, this enables the assessment of sperm at very high magnification and can help in identifying the most suitable sperm to be used in the ICSI technique.

Naturally any study from a reputable source that helps inform the process of fertility treatment should be considered carefully. 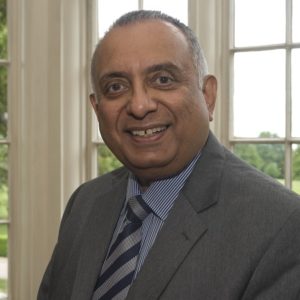 “The overwhelming majority of babies born as a result of ICSI are healthy.  Bourn Hall Clinic was one of the first clinics to introduce this technique in the early 1990s so it is not a new treatment and many hundreds of babies have been born safely.

“Male infertility is an area where Bourn Hall Clinic has special expertise, and can provide advice and counselling.  Patients concerned about any aspect of their treatment are encouraged to talk about it with one of our nurses or consultants.”

Read the results of the Australian study. 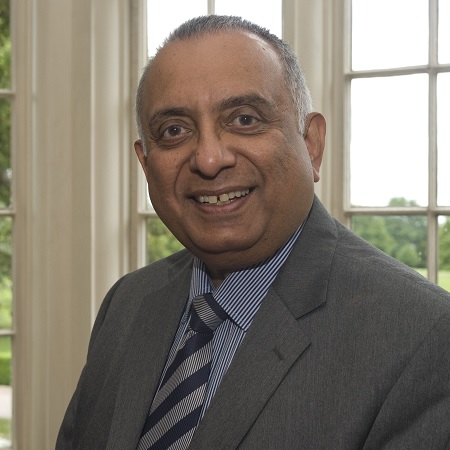 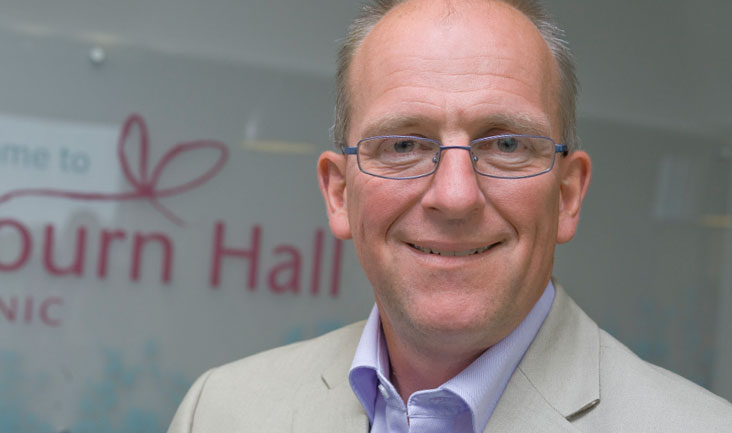 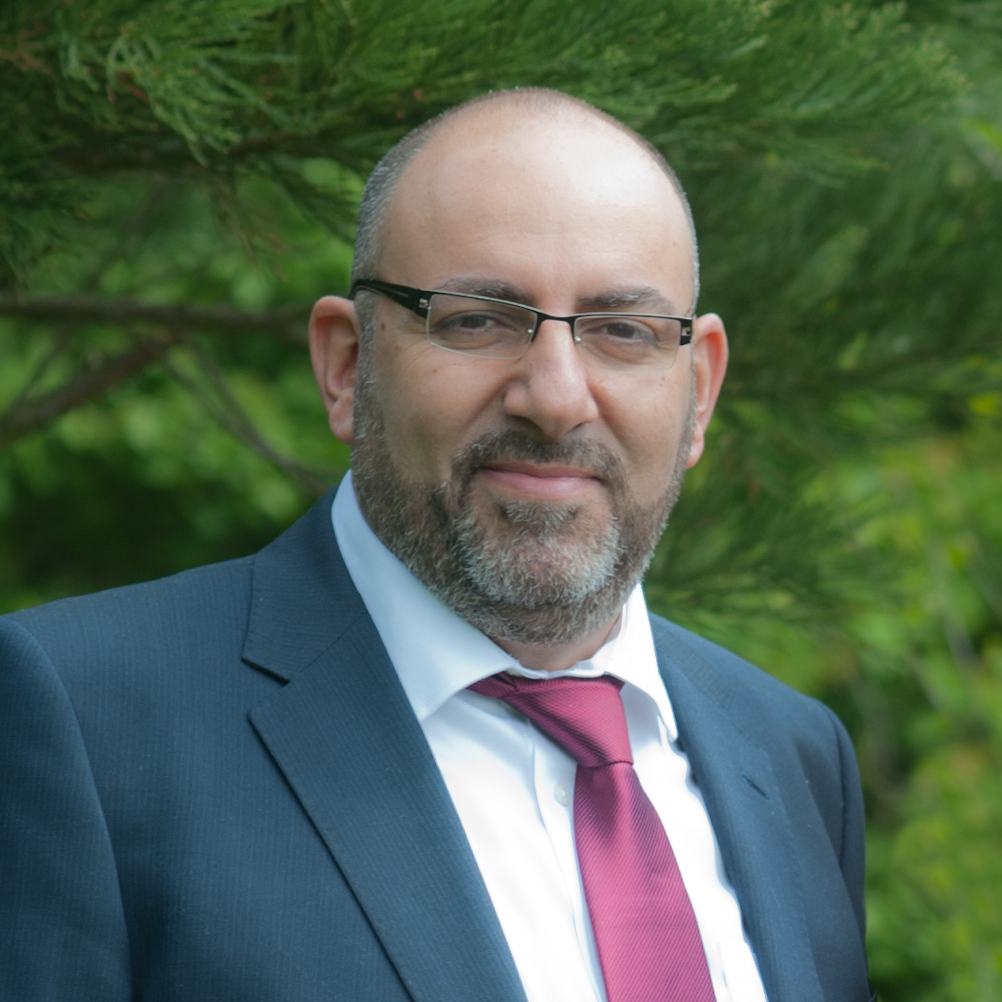 How to help poor responders in repeat IVF