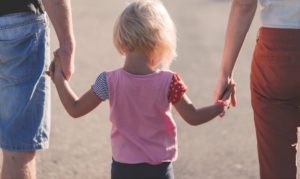 If your child is conceived through donated eggs, sperm or embryos – or is adopted – when is the best time to tell them about their biological origins, and do you have to?

Dr Thomas Mathews, UK Medical Director for Bourn Hall, believes that honesty is a good thing: “The anonymity for sperm donors was lifted in 2005 because it was realised that it is important for children to know their origins. Although this did create a drop in donors initially, we have made up for this at Bourn Hall by creating our own sperm bank and encouraging altruistic donation.”

“In addition, men going through treatment who we have identified as having ‘super sperm’ are also approached to see if they would be willing to share sperm with another couple, and this has worked well.”

The same logic applies to egg donation and Bourn Hall offers treatment to patients who need donor eggs from both altruistic donors and egg sharers.

Patients who participate in the egg or sperm sharing programmes understand clearly what it means to struggle with infertility. This means that recipients will benefit from knowing their child will be conceived with sperm, or eggs, from someone who has made a fully informed choice and is mentally prepared to cope if they are later approached by an 18-year-old looking for more information about their origins.

Recent research by the Centre for Family Studies* has also concluded that – although many parents choose not to tell their children about their biological origins – if this is something you decide to do, it is best to do it early. Families where the child knows about their origins before they are aged seven tend to have more positive family relationships and experience higher levels of adolescent well-being, compared to the child being told later in life.

Research on children’s development has shown that children have an implicit understanding of biologically inherited physical characteristics by age four but are not able to understand the role of genetics until they are seven, and only grasp the concept of degrees of biological relatedness when they are 14.

This means that a child can label themselves as adopted at age three, but they will not know the implications until they are seven, and will then develop a more sophisticated understanding of what this means as an adolescent. Early knowledge helps the child to process this information gradually as they mature.

The issue with disclosure is that often the older members of the family want to keep the origins a secret, rather than the parents, which is a reflection of social changes over the last several decades. Jackie Stewart is an independent fertility counsellor supporting Bourn Hall patients, and she says that counselling is mandatory for anyone considering using donated gametes, surrogacy or adoption.

“Implications counselling gives the couple factual information but also helps them to explore how they both perceive the concept of family and what it means to bring up a child that may not be genetically related to them.

“At Bourn Hall free counselling is available to patients, including support during the adoption process if this is something they wish to pursue following unsuccessful IVF treatment.”

If you would like to talk to someone about anything mentioned in this blog do contact us.

Helpful leaflets about talking to children about their biological origins are available here. 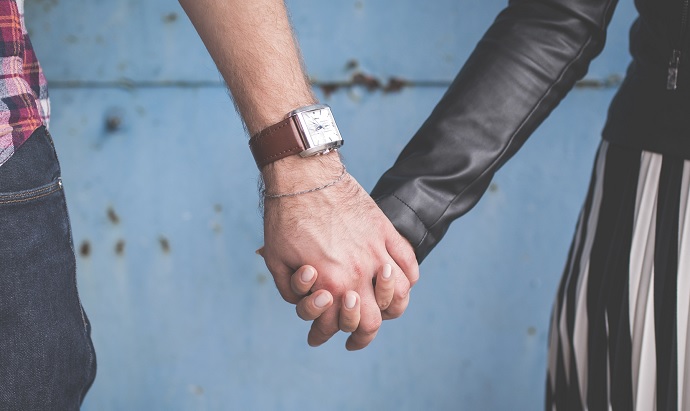 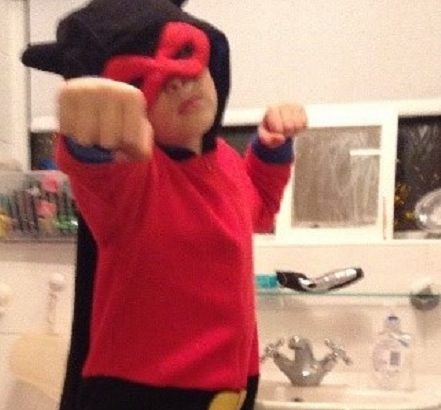 We'd like to wish two members of our Bourn Hall family a big happy birthday today! 🥳 🎂 🎁

Happy 21st birthday to Jasmine and Nathan Usher, who were born on 23rd January 2000, after successful treatment at our Cambridge clinic.

Here's a picture of the twins when they visited Bourn back in 2003 and another of them all grown up.

We hope you have the most fantastic day, even in lockdown!

Sadly, miscarriage is more common than you might think. Approximately 1 in 4 pregnancies end in miscarriage.

If you have experienced the effects of a miscarriage, there are many places you can seek support, including The Miscarriage Association, Sands, the stillbirth & neonatal death charity, NCT.

The virtual support group: ‘Work, life and IVF; how to find a balance?’ is tonight at 6.30pm.

Our guest speakers will be sharing their personal experiences, tips and advice on how to balance work and life during your fertility journey.
It’s not too late to sign up! Register to attend here:: moredetails.uk/2Duln6U ... See MoreSee Less

Are you at the beginning of your fertility journey? Come along to our free virtual open event on Thursday 28 January at 7:00pm and have your questions answered by our professional team.

You will have the chance to ask your questions to our experts, learn more about our clinics, tests & treatments and success rates.

Welcome! You are invited to join a webinar: Bourn Hall virtual IVF open event. After registering, you will receive a confirmation email about joining the webinar.

We are currently looking for a full time Fertility Nurse to work in our Norwich clinic and a 1 year fixed term Patient Services Administrator, based in King’s Lynn.

If you want to find out more or would like to apply, please visit our website: moredetails.uk/2LTpQYh

If you know someone who might be great for these roles, please tag them below! 👇🏼 ... See MoreSee Less