“Every year we would get to Christmas and New Year and ask ‘will we have another baby by next Christmas, is this the year that it is finally going to happen?’” says Heidi. “But then another year would pass and we would be asking the same question again.”

Heidi found her infertility a very lonely experience. It took four years for Heidi and her husband James to conceive their second child.

“It was difficult for other people to understand how I felt; they would take the view that I should be grateful that I had one child and not get so stressed about being unable to have another,” she says.

It is estimated that around five per cent of the population experience ‘secondary infertility’, which is when a person has difficulty conceiving when they already have a child.

Heidi had fallen pregnant with her first child, Logan, within months of getting married to husband James and so understandably took it for granted that when they wanted to try for another child there wouldn’t be any problems.

Heidi continues: “James worked away a lot when Logan was young and I didn’t fancy the idea of being at home with two very young children on my own as I liked to go out and about with Logan, so I wanted to try for another child when he was at home more and I felt ready.

“When Logan was nearly three and I had just turned 30 the timing suddenly felt right so we started trying to conceive again.

“We just presumed that if we gave it a bit of time I would eventually get pregnant.

“I had got fed up with people telling me to ‘just relax’ when I told them I couldn’t get pregnant,” says Heidi. “Also, my periods, which had always been as regular as clockwork, were becoming a bit more hit and miss.

“Logan had got to the age where most of his friends had got a baby brother or sister and their mums would be at the school gates with them so it was really difficult for me.”

Heidi and James decided to look at their options and got in touch with Bourn Hall Clinic to explain their situation.

“As soon as we contacted Bourn Hall things started moving really quickly,” says Heidi. Investigations at Bourn Hall revealed that James had antibodies in his sperm which may have been a contributory factor in the couple being unable to get pregnant, along with Heidi’s increasingly irregular ovulation.

“We were advised that IVF would be our best option, so we went on holiday and when we came back we started the process,” says Heidi.

Ten eggs were collected from Heidi on 25 July – which, appropriately, is the birthday of Louise Brown, the world’s first IVF baby – which were fertilised in the lab using a process called Intracytoplasmic Sperm Injection (ICSI). ICSI involves directly injecting each egg with an individual selected sperm under a microscope to create embryos.

Heidi had been full of hope after embryo transfer but when she didn’t fall pregnant at their first IVF attempt she found herself spiralling in to despair.

“I would normally say that I am quite a strong character and there are not many things over the years which have broken me but I have to say that this did,” says Heidi. “It was really tough. I became really reclusive.

“It all became too much. I was trying to be a mum, wife and daughter whilst doing a job where my employers didn’t understand. I was told that I would have to make up any time I took out for appointments and that just added to my stress.”

Four months after the couple’s unsuccessful first IVF attempt they went back to Bourn Hall for a Frozen Embryo Transfer (FET) using one of the embryos remaining from their first treatment. This is cost-effective and less invasive than a fresh cycle.

Two weeks later Heidi and James got the news they had been waiting for: Heidi was pregnant – but Heidi admits that whilst she was thrilled she still felt really anxious.

“I thought it might be too good to be true,” she admits. “After everything we had been through, we almost couldn’t believe we were now at the stage where we might be having another child. I didn’t really relax until after the 20 week scan, when we found out that we were having a little girl, and were able to break the news to Logan so that he could get excited about the prospect of having a little sister.”

Logan’s sister Emilia was born on 18 July, 2020 – one day after Heidi’s birthday. “Her due date was actually 25 July, exactly a year after my egg collection, and I admit I did cry when I realised that,” says Heidi.

Logan was nearly seven when Emilia was born – and after such a long wait to complete their family Heidi is looking forward to their first Christmas together.

“This year has been a funny year for most. However, for our family it will be super special.

“We get to spend it as a family of four, a dream we have had for many years, and we can’t wait to make it special for our son and daughter.

“It will be full of fun, laughter, hugs and kisses. In some respect the COVID-19 pandemic has been a time for us to appreciate the smaller things in life, and this Christmas will be spent doing just that.”

Find out more about secondary infertility. 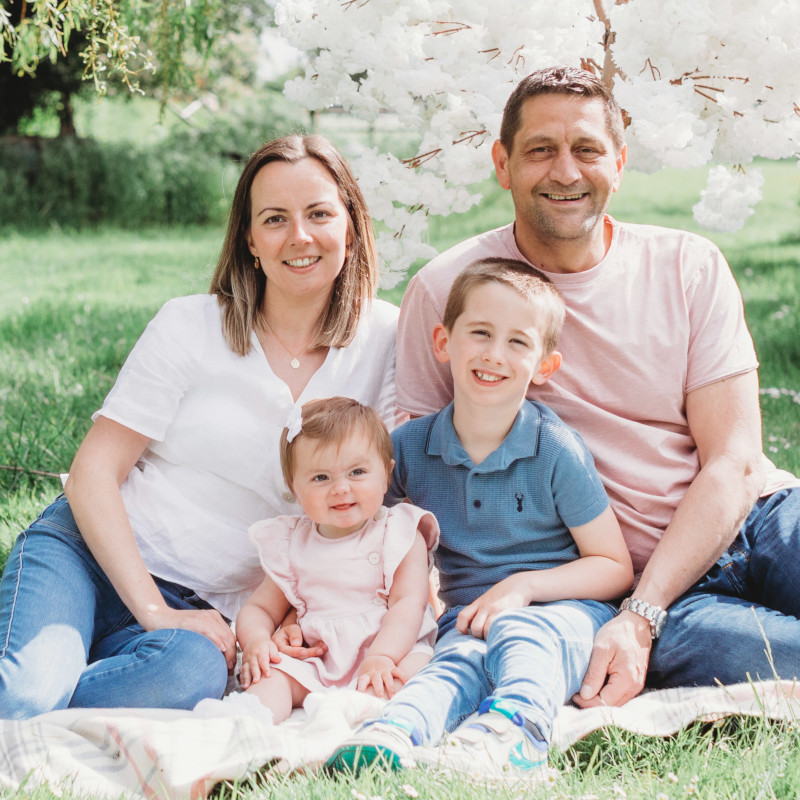 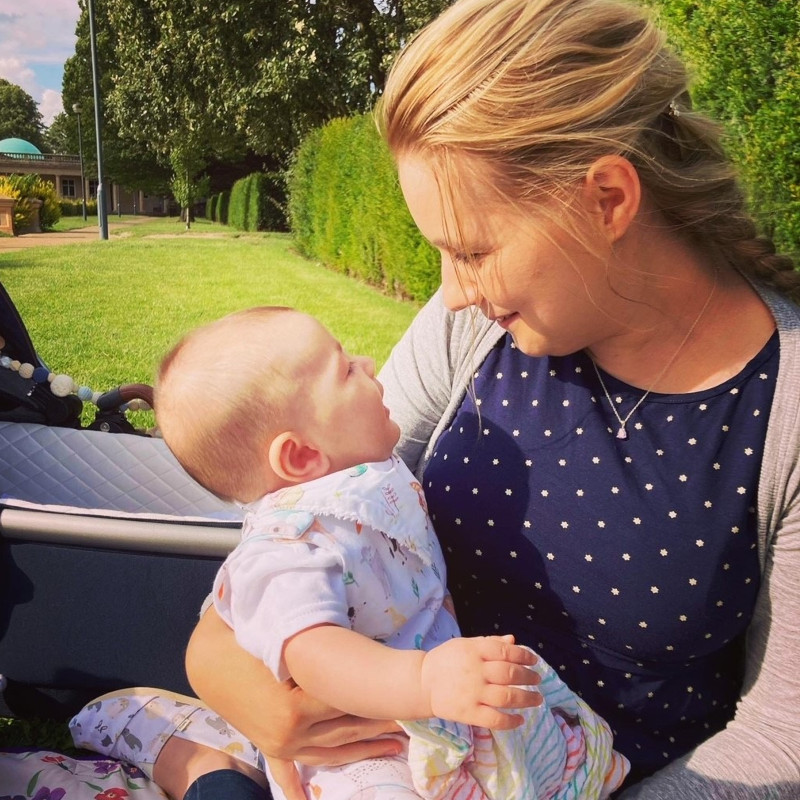