Mother’s Day can be tough for women struggling with infertility, as Janellan from Northamptonshire remembers well – so she is delighted that her own daughter Ellie, conceived by IVF, is a trainee midwife.

Janellan, now aged 47, still remembers the heartache she felt as gradually, one by one, her friends had started to fall pregnant whilst she was unable to. “I was 26 and a lot of my friends had already started having children, it was very hard to see everyone else getting pregnant,” she says. “I think people are much more open about infertility these days but we only confided in a few people at the time about what we were going through.”

After fertility tests had revealed that they would struggle to conceive naturally, Janellan and husband Sean had fertility treatment at Bourn Hall Clinic, in Cambridge. “Bourn Hall had been recommended to us and was less than an hour’s drive from our home in Rushden,” says Janellan. “We felt at ease as soon as we got there. It was such a lovely place to go and the fact that it was the world’s first IVF clinic made us feel extra special too.”

Find out more about treatment with frozen embryos.

Their first treatment initially resulted in a pregnancy, but sadly it didn’t progress and Janellan miscarried. Although devastated that their first attempt was unsuccessful, the couple had opted to freeze some of the embryos from the first treatment and decided to try again. Happily, the transfer of their frozen embryo resulted in a successful pregnancy and daughter Ellie was born in July 2002.

“It was wonderful to finally be a mum at last and from the day she was born Ellie has just been a delight,” says Janellan.

Ellie was ten years old when her parents explained to her how she had started out life as a little ‘frostie’.

“I thought it was amazing and really cool when my parents told me,” says Ellie, aged 18. “It still makes me feel really proud and whenever I meet new people and they ask me about myself it is one of the first things I tell them!”

Growing up, Ellie always knew that she wanted to do a job which involved caring for people and is now a trainee midwife and has just begun a BSc Midwifery Honours degree course at the University of Northampton.

“The word midwife literally means ‘with woman’ and doing a job which involves supporting a woman’s pregnancy journey really appealed to me,” says Ellie. “In the future when I meet expectant mums who have had IVF treatment then it will be a talking point for us and hopefully it will be nice for them to meet a grown-up IVF baby.”

With her daughter’s vocational calling and securing her place at university Janellan has many reasons to celebrate Mother’s Day this year. She says: “Ellie has picked a great career to go in to and we couldn’t be prouder of her. We have so much to thank Bourn Hall for, I feel grateful every day.”

Bourn Hall is hosting a virtual Fertility Fair aimed at anyone who is waiting for a fertility diagnosis or has been told that they need fertility treatment. The event is free to attend and takes place on Saturday April 10. For more information visit the Fertility Fair event page.

Find out more about the Fertility Fair. 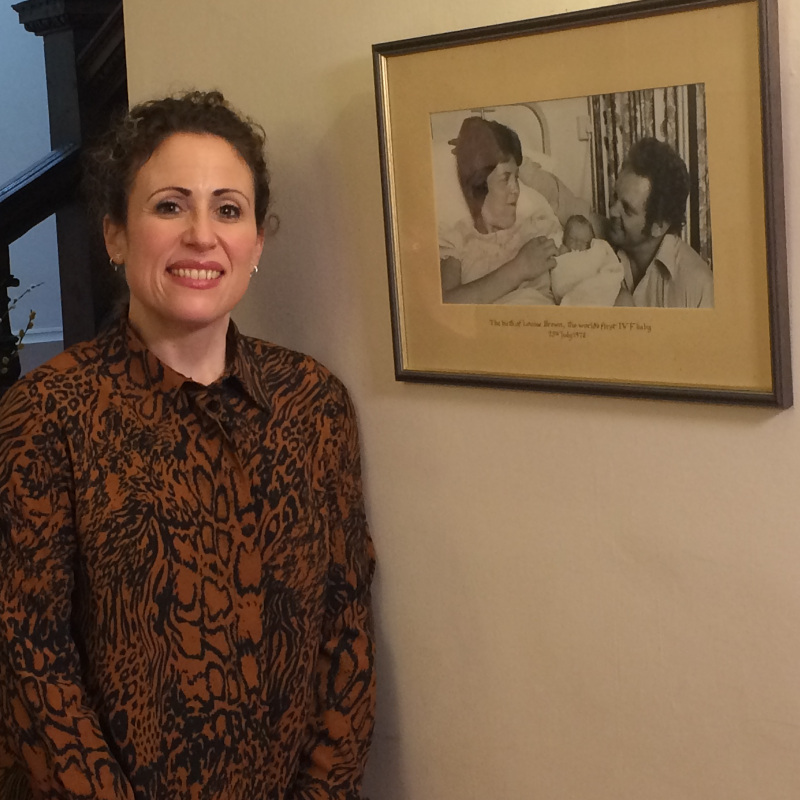 Do you have frozen embryos in storage? 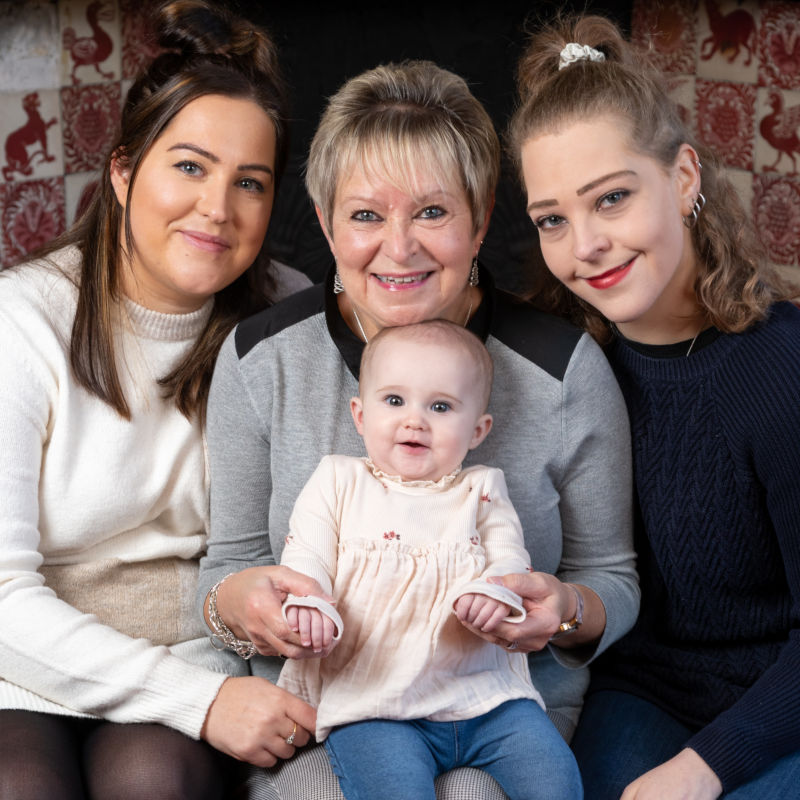