"It was the worst thing I have ever been through," admits Vicki, talking about her feelings about infertility.

“Years of serious emotional pain, it was worse than any physical pain I’ve ever experienced.  In the time we were trying for a baby all our friends had started to have children. It felt as though everyone else was finding it easy and I found that really hard. It was very isolating. I felt very ashamed of my emotions, which made it even harder. It was a horrible combination of sadness, jealousy, anger and guilt. 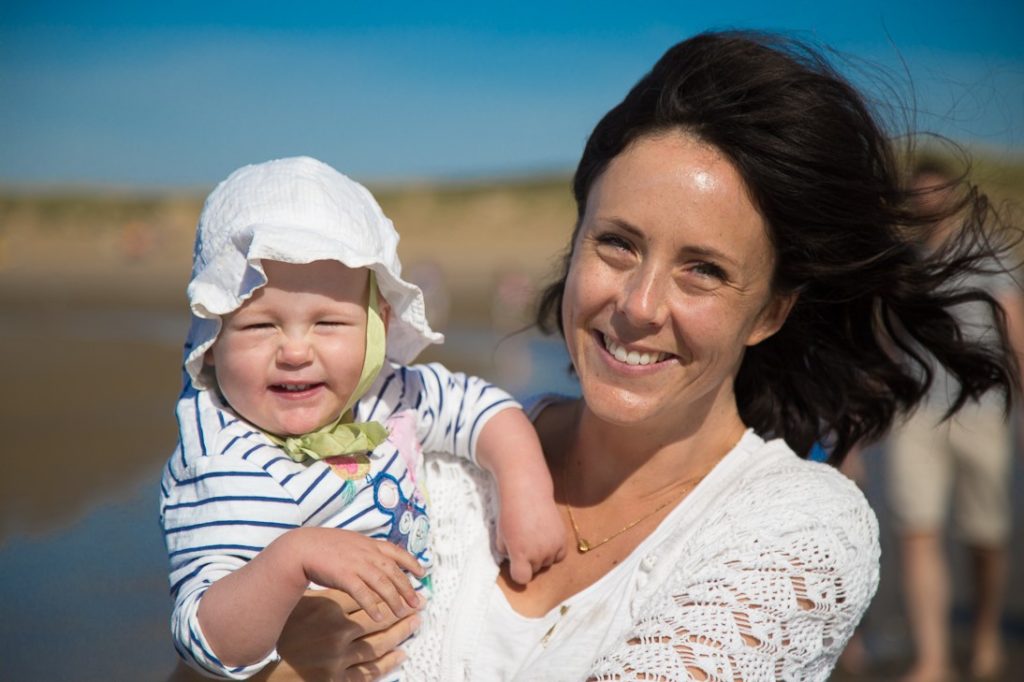 “People say your emotions play a part in fertility, so I was blaming myself  because I couldn’t control how I felt which was just awful. I started shutting myself off from things I couldn’t handle, even family parties, and that was very difficult for Mark who frequently had to try to explain the situation to them. It started to cause rifts in close relationships which at the time just added to the stress and sadness within the family.

“Everyone meant well but after a while the words ’I’m sure it will be alright’ just felt like people didn’t really understand the weight of importance that being a mum had to me. We considered adoption and, whilst it is something we are still thinking about for the future, the desire to have our own children was too strong to give up on.

“I don’t use Facebook anyway but I definitely wouldn’t have been able to handle it. Mark coped better than I did but he found going on Facebook hard because he would be bombarded by ‘look at my gorgeous baby’ constantly.”

When the couple first asked for advice they were told to go away and carry on trying as hormone tests couldn’t find an obvious cause for why Vicki could not get pregnant.

Vicki also paid privately to have a hycosy test done in a clinic in London to check her fallopian tubes which also didn’t reveal any problems.

Health-wise the couple did everything they could to try and improve their chances.

“We are both slim,” says Vicki. “We are non-smokers and I had given up caffeine. I was also hardly drinking any alcohol as every month I was thinking that maybe I would get pregnant. We changed our diet. I am vegetarian so tried to increase my protein intake. We were trying everything.”

“It was emotional: other people had said to me that when you are referred for fertility treatment there is a final realisation that it really isn’t going to happen naturally and sense of loss.

“You have to then get your head around having the treatment and what that is going to mean and feel like. It was scary in some ways but more than anything I was just so relieved. I was so happy to have some hope and some help.”

The couple were treated at Bourn hall using the standard IVF technique but Vicki didn’t allow herself to be too optimistic.

“When we saw the positive test it was brilliant,” she says. “But it also took me a really long time to trust it. I couldn’t even tell my mum; I had to let people really close to me know by text message that the treatment had worked because I didn’t dare believe it or say the words even. It was more than 12 weeks before I could say ‘I’m pregnant’.

“I had a really good pregnancy. I was a little bit nauseous at the beginning but then had zero side effects. It was great and I was just so happy throughout. ”

“When Emme was born in June 2015 it was wonderful. It was a bit of an epic birth. The pregnancy was the easy bit but the rest of it wasn’t, I had a three-day labour. When she did arrive, I texted a friend and said I felt as though I had crossed the finishing line of the hardest race I had ever run. It was absolutely wonderful to finally be there.”

When Emme had just celebrated her first birthday Vicki and Mark were thrilled to discover that Vicki was pregnant again – this time naturally.

“Apparently it happens a lot,” says Vicki. “I know three other couples who struggled to conceive first time around and then didn’t have problems the second time. I do think it was something physical because every stage of my IVF treatment went so well.

Entitlement for people living in Essex to NHS funding for IVF treatment has been dramatically cut in some areas and this is something which Vicki feels really strongly about:

“When people are making funding decisions they really need to consider the emotional and mental impact not conceiving has on people and their families. It is not just a physical thing. It completely took over my life, and, if we had not been so lucky, probably would have caused long-term problems that would have cost the NHS money in another way,” she says.

“It felt, when I was looking at my future, like a bereavement. I couldn’t see how I was going to cope and live my life if I couldn’t have a child. Motherhood has filled that hole in my life one hundred times over. Now that I am a mum it is even better than I thought it was going to be. We are very lucky and appreciate every minute.”

If you are concerned about funding your fertility treatment, Bourn Hall provides a variety of cost-effective options that may help – see more information here. 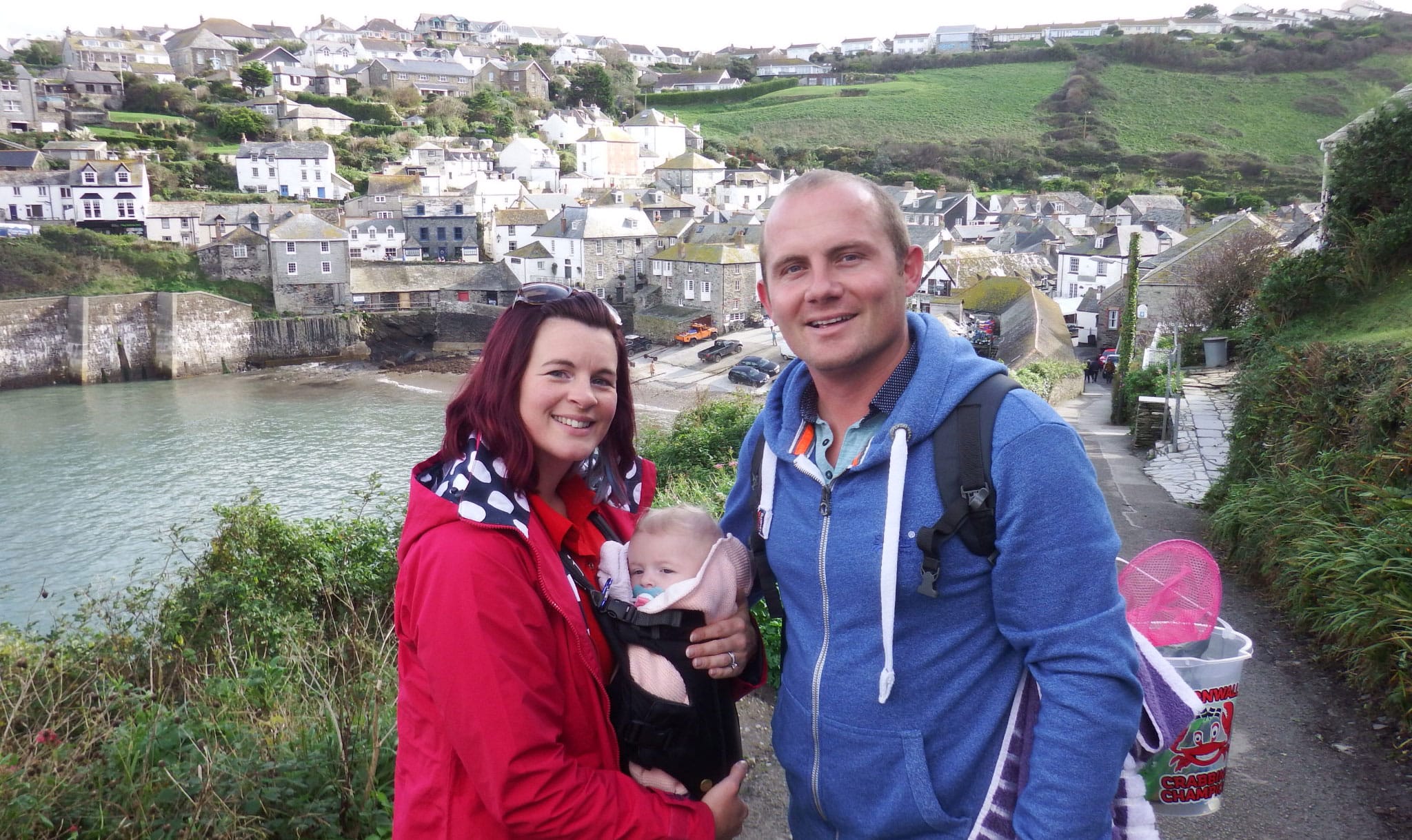 Struggling to conceive – hit the gym and carry on!