“Our IVF boys celebrating their 2nd Christmas together today with an extra addition! Could not be more thankful to Bourn Hall Colchester as without them our little men would not be here,” writes Vicki Woods on our Facebook page.

The three friends, who all worked together at the Halifax bank, helped each other through the ups and downs of IVF treatment.  They shared their stories last year in the Essex media to help others struggling with infertility, who might be feeling down as they faced another Christmas.

At one point all three women worked in the same Halifax branch – Vicki and Carly as Managers and Nikki as a Mortgage Advisor – and discovered that coincidentally they were each having problems conceiving. They all ended up having treatment at Bourn Hall Clinic in Colchester and were able to provide an invaluable support network for each other during their journeys through IVF.

All three women were unsuccessful on their first attempt at IVF as Vicki explains, “Myself and Nikki both failed on the first attempt but then got pregnant second time around. When Carly also didn’t get pregnant, she felt really despondent but we were able to support her and she decided to try again.”

Carly Atkins remembers this as a real low point: “Having told all our family that we were having IVF and believing it would be the answer, only to discover that I wasn’t pregnant was soul destroying, especially as it was on Easter Sunday.”

Carly and her husband Liam weren’t sure if they could continue, “We weren’t sure if we could cope again with the emotional journey and all the medication involved, so we took some time to reflect and consider our other options.

“When Vicki became pregnant, we were inspired to try again, especially when we realised NHS funding was being cut in our area. We knew we had been given this chance and others would be less fortunate, so we decided to give it another go. “I am now so grateful we did because we have Rhys. We are truly blessed by him and so happy.”

Struggling to be a mum – Vicki

For Vicki and Mark Woods their infertility was unexplained: “I have always been maternal,” Vicki explains. “I grew up with two brothers who were much younger than me and I helped to bring them up. Struggling to become a mum myself was heartbreaking. I remember when my best friend got pregnant, I was really pleased for her but too shocked to react at the time. I went home and cried. It is really difficult when it seems as though everyone around you is getting pregnant.”

After three years of trying the couple had fertility tests and were then finally referred for IVF. Vicki was distraught when she didn’t become pregnant after her first treatment: “My world collapsed, I was devastated,” says Vicki, “but I wanted to carry on trying and take all the chances I had.”However the night before she was due to take her pregnancy test after the second cycle she didn’t feel well: “Mark was out and I sat on the sofa in front of the TV with stomach cramps and watched ‘One Born Every Minute’ followed by a programme on adoption,” she recalls.

“I was so convinced that I wasn’t going to be pregnant that I just sat there sobbing.” But then the following morning the test was positive and she could hardly believe it.

Never thought she would be a mum – Nikki

Unlike Vicki, her friend Nikki Mazurek thought she would never have a baby of her own as she has Crohn’s Disease and had extensive abdominal surgery in the past. When she met her partner Sam they both wanted children so they went to their GP for advice.Nikki remembers: “Our GP mentioned that NHS funding was being cut in our area shortly which definitely confirmed for us that now was the time to start treatment.” After extensive fertility tests they were referred for IVF treatment.

Nikki knew shortly after her first embryo transfer that the IVF had failed: “I bled after a few days and was devastated to know our first attempt had failed. I couldn’t understand why it hadn’t worked.”

“For our second attempt I wanted to do everything I could to make it work so I had acupuncture and reflexology to help me relax, I stopped eating gluten and took a vitamin supplement.

“How much it helped my fertility I don’t know but it made me feel I was doing something positive.”After embryo transfer the couple had the two week wait before taking a pregnancy test. “During this time I tried not to build up too much hope and then when I had a small bleed I thought it was all over. But I was encouraged to still take the test after the fortnight and was shocked to see I was pregnant!”

“For the whole pregnancy I was still not sure if it would happen and that is my one regret, that I didn’t enjoy the experience more. But now that we’ve got baby Nathan, I’m certainly making up for it and now can’t imagine life without him.”

The friends agree that IVF treatment is a real rollercoaster and are so grateful for the support they have had from their family, friends and Bourn Hall, and also to the NHS for giving them this chance of a baby. Nikki says: “We were really fortunate our GP referred us for treatment when he did as having NHS funding made a huge difference.”

Carly agrees: “Bourn Hall was brilliant throughout. They remember your name, look after you so well and keep you going when you’re feeling low. We couldn’t ask for better care and we were so lucky to be able to use the Clinic through the NHS.”

Vicki adds: “It was fantastic for us to have other people close who understood exactly what we were going through; it has brought us closer together.”

The three friends met up again this Christmas to celebrate together. Plus they have a little extra this year – as after another all her struggles Vicki conceived naturally and now has a little angel, Evelyn.

Find out more about IVF treatment at Bourn Hall here. 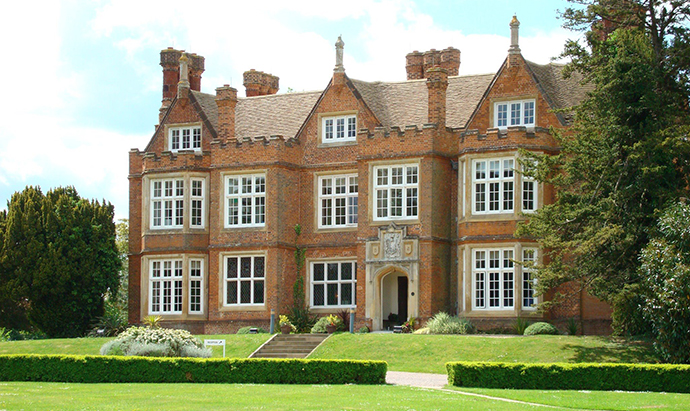 What are the IVF waiting times in Cambridge? 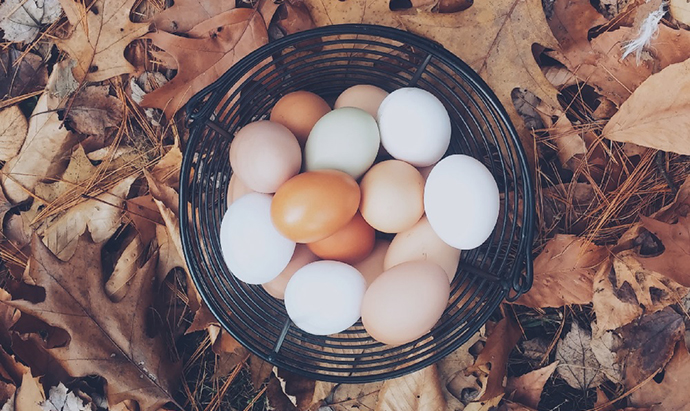 This week is Mental Health Awareness week and the theme for 2022 is loneliness. At our monthly support group, patients have expressed how loneliness is often something they feel when everybody around them seems to be falling pregnant, making them feel that they are the only one who can’t conceive. Former patient Anna said, “We were in our own little bubble and thought we were the only ones struggling.” Jackie Stewart, an independent fertility counsellor, said these feelings are totally normal: “By giving yourself the best support and allowing some of these feelings to be present, it is possible to work safely with these thoughts and feelings.” Read more tips from Jackie over on our website: moredetails.uk/3P75XsI #MentalHealthAwarenessWeek #80MilesInMay #Loneliness ... See MoreSee Less

Are you experiencing loneliness caused by infertility? Some ways to improve your mental wellbeing, keep your friends and gain support
View on Facebook
· Share