When Nicola found out at Christmas that she was expecting a baby, it was the best Christmas present she could have hoped for.

Nicola had been diagnosed with Polycystic Ovary Syndrome (PCOS) at the age of only 16 and was told by her doctor that her chances of getting pregnant with PCOS were very slim.

The challenges of getting pregnant with PCOS

PCOS is one of the most common causes of infertility in women and can have a number of symptoms including irregular periods and excess facial hair.

The diagnosis had hit Nicola hard and she admits that she coped with it by mentally closing off the option of ever having children. “It was almost as if a switch went off in my head and I showed no real interest in children,” she says. 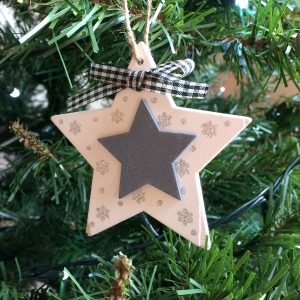 It therefore came as a complete surprise, when many years later and with a partner,  she unexpectedly fell pregnant – but, just as she was getting used to the idea, she miscarried.

Whilst the miscarriage was devastating the fact that she had fallen pregnant had flicked the switch back on in Nicola’s head: “It gave me hope that I could have a family.”

Unfortunately she was unable to fall pregnant naturally again and eventually Nicola went to her GP for investigations. The tests confirmed that she was not ovulating (producing an egg) regularly.

Women who are unable to conceive due to irregular ovulation are often given fertility drugs to stimulate the ovaries and treat the infertility. Nicola was prescribed fertility drugs Clomid and Metformin by her GP, and after no success, was referred for NHS-funded IVF treatment at Bourn Hall Clinic.

Nicola says: “I remember being incredibly nervous in the build-up to my first visit to Bourn Hall. I’ve never liked injections and was concerned about needle size. However, I saw the clinic on an open day and I was instantly put at ease. The clinic was comfortable and seemed almost homely – certainly not surgical.

“The nurse I saw was so helpful, talking me through the process and even getting me to practice injecting a sponge. It was an incredibly well organised process, for example all the injections and medication I needed were delivered to my home.” 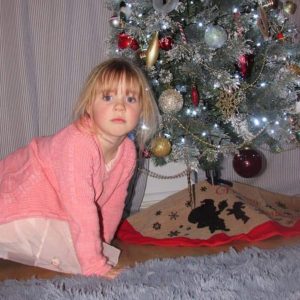 Just before Christmas 2013 it was confirmed that Nicola had successfully become pregnant after IVF at Bourn Hall and, the following August, her daughter Sydney was born.

Now, as she looks forward to spending Christmas with 5-year-old Sydney, the child she thought she might never have, Nicola offers the following message of hope to others: “Christmas can be even harder than the rest of the year for people who are trying to conceive, but don’t give up hope that one day you might be spending Christmas with your own bundle of joy.

“I never imagined I would be having my fifth Christmas with my amazing little girl but here we are, and I owe a huge thank you to Bourn Hall and all that they did.”

If you are asking ‘Why can’t I get pregnant?’, we may have the answers. Find out more about the most common fertility problems facing women and men.

Getting pregnant with PCOS – some advice 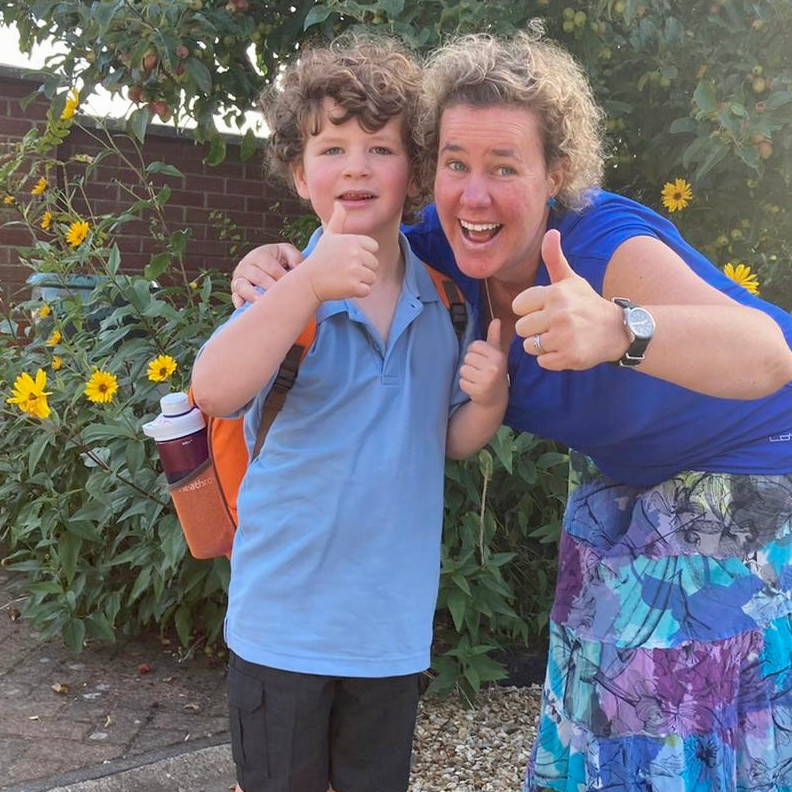 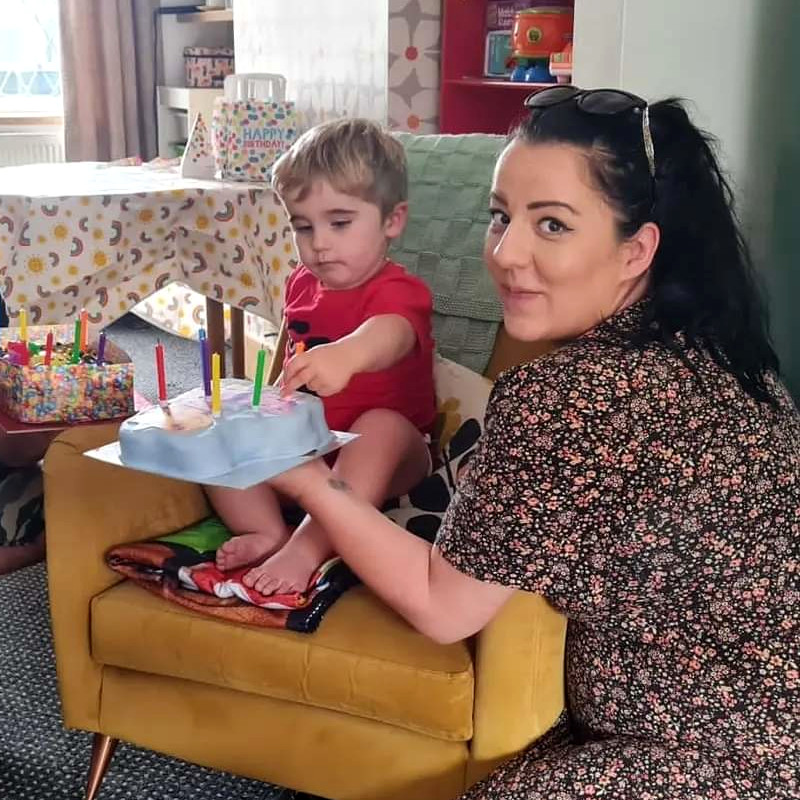 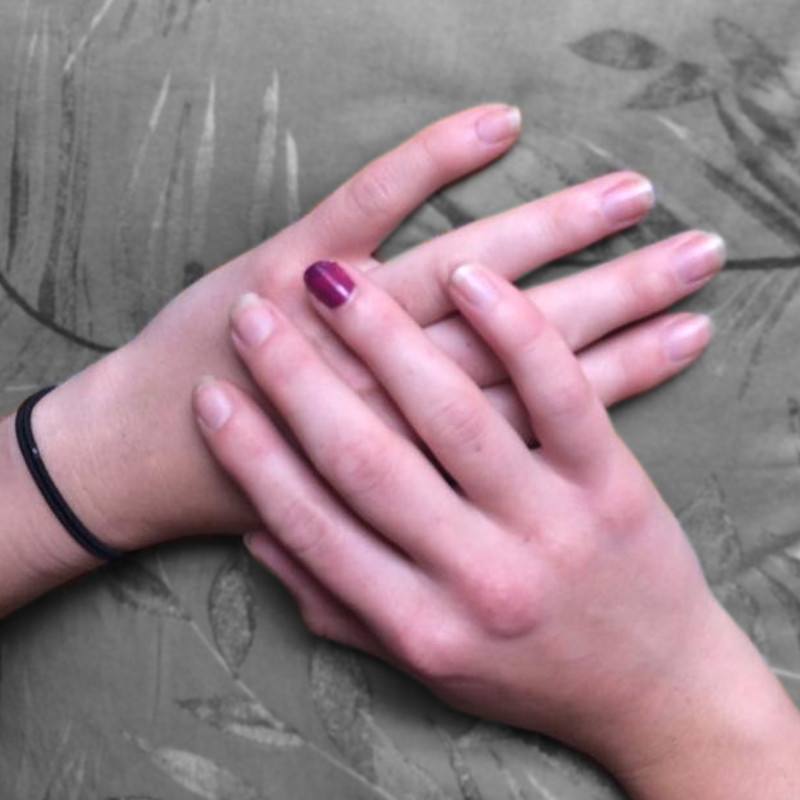