If you are trying for a baby you might have questions about what’s normal, how long it should take, or how you can ensure the best chance of conceiving, among others. We have put together some facts and figures about fertility – but for further information and some more advice please visit the FAQ page of our website.

Find out more about fertility on our FAQ page here. 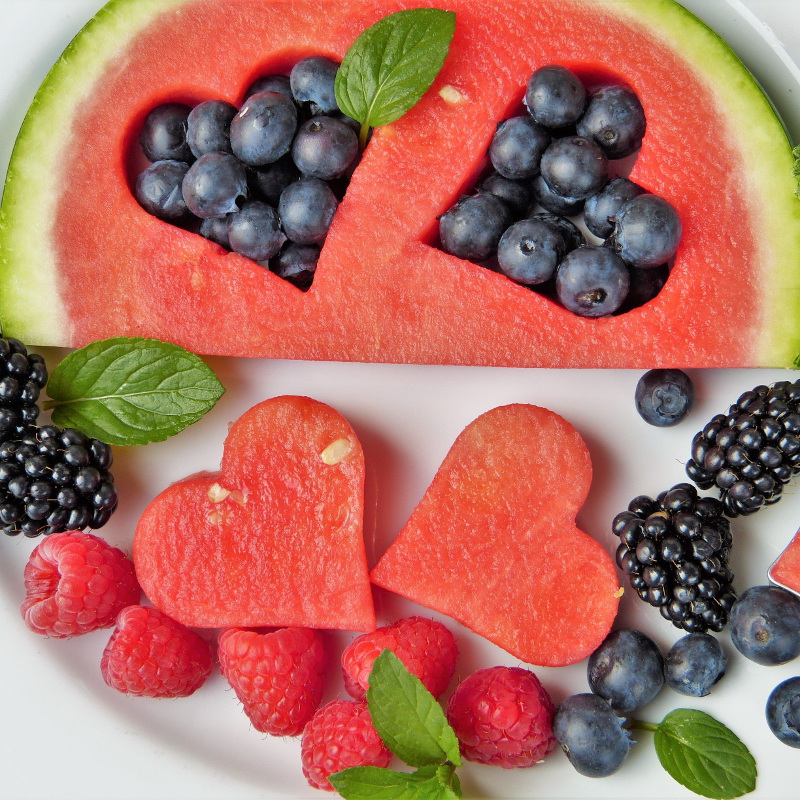 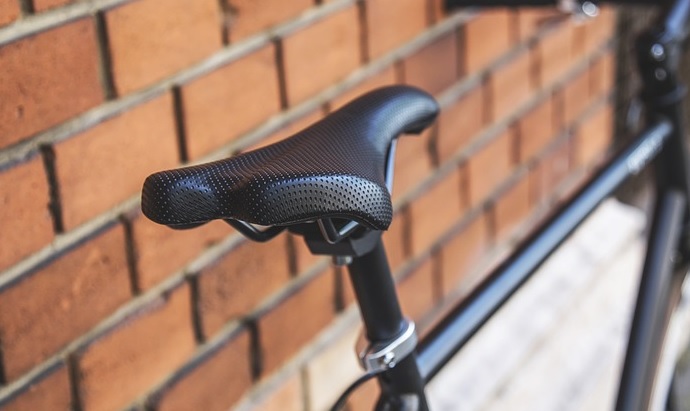 Could making some simple lifestyle changes be the key to unlocking your fertility?