Endometriosis and infertility. Paula remembers only too clearly the pain she felt every time she heard that yet another friend or family member was expecting a baby. After suffering an early miscarriage as a newlywed she had been unable to get pregnant again naturally.

“I had always suspected that I might have problems conceiving,” says Paula, “as I had really irregular periods. So when I had a miscarriage five weeks after I married my husband Mark it was a real surprise as I hadn’t even known I was pregnant. Things hit me really hard, I was devastated.”

After the miscarriage Paula and Mark carried on trying for a baby but nothing happened.

“Slowly, one by one, lots of my friends started getting pregnant,” says Paula. “I wanted to shut it out. I would put on a brave face and smile and then go back home and think ‘when is it going to be my turn?’

According to the Human Fertilisation and Embryology Authority over 90 per cent of couples conceive naturally within two years. If you haven’t conceived within a year, however, or you know that you have a condition which affects your fertility, you should get expert advice.

Paula and Mark went to see their GP who sent them for tests.

“Mark’s tests all came back fine but my blood tests showed up some abnormalities,” says Paula.

A laparoscopy revealed that Paula had severe endometriosis as well as polycystic ovary syndrome.

Endometriosis UK says that a diagnosis can take an average of 7.5 years, and the charity is running an awareness week from 3-11 March to highlight the condition.

Paula had been completely unaware that she had endometriosis. “I hear of women who are in terrible pain with it and yet I was diagnosed with the most severe stage and I had no pain,” she says.

Paula and Mark were told that they were eligible for NHS-funded IVF treatment and they opted to go to Bourn Hall Clinic in Cambridgeshire.

“I work with statistics in my day job so I had read up on the success rates of IVF and all the facts and figures!” she laughs.

In March 2013 Paula was put on a course of drugs to regulate her ovulation cycle and in July of the same year she had her first IVF treatment.

“Two weeks later I took the pregnancy test and it was positive but because I had had the miscarriage previously I basically didn’t stop worrying throughout the entire pregnancy,” admits Paula.

“All it takes is one”

Son Ethan was born in April 2014, two weeks after his due date, and Paula was completely overcome with emotion. “I just burst in to tears,” she says.

Paula and Mark knew that if they wanted to have more IVF treatment they would have to pay for it themselves so they saved up enough to pay for two more cycles if they needed it.

“We had always said that we wanted two children and it was really important to us that Ethan had a little brother or sister,” she says.

Second time around at Bourn Hall Paula was devastated to be told that despite the scans showing up more than 20 follicles there had only been three eggs collected. “I started to cry and one of the nurses said to me ‘all it takes is one’. At the time I didn’t feel comforted by that but I realised shortly afterwards that she was right”.

Paula was called back to Bourn Hall just two days later for embryo transfer and the statistician in her took over. “I was thinking, what are the chances?” says Paula. “I didn’t think it would work, but it did and I got pregnant again.”

“We have got the family of four we always wanted for Mother’s Day. It is just brilliant,” beams Paula.

“I am really proud that my boys are IVF babies and I talk about it quite a lot. I am very open about it and get talking to lots of people who have either had IVF themselves or know people who have. I am over the moon with my two boys.”

See more about endometriosis and infertility along with other causes of female infertility.

About surgical treatment for endometriosis 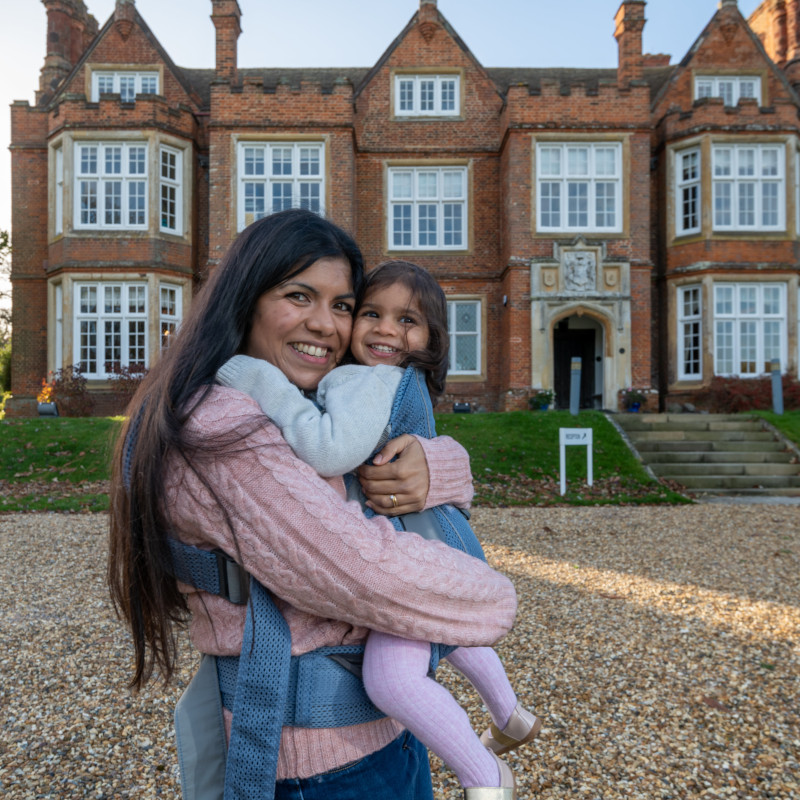 Being told to ‘just relax’ when struggling with PCOS and infertility 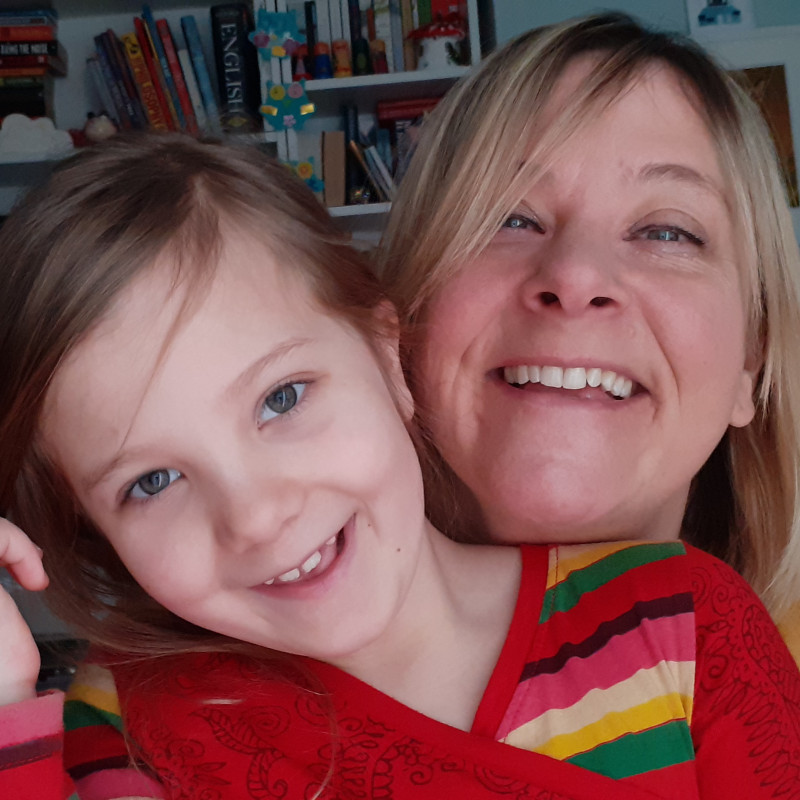