Fertility education campaigner, Rebecca Featherstone was twelve when her parents told her she was a ‘miracle baby’, one of the first in the world to be conceived through the breakthrough with IVF.  Her parents had treatment in the new Bourn Hall Clinic, Cambridge UK  before starting a new life in Australia.

She remembers: “I actually had visions of a science lab and Bunsen burner – hah! I didn’t quite understand. Then my parents explained IVF to me in layman’s terms and spoke of the history of Bourn Hall and how I was amongst the first generation of IVF babies to be born in the world… it feels nice to be part of scientific history.”

Being an IVF baby has helped to shape Rebecca’s life. At 18 she was asked to be part of a media campaign to persuade the Australian Government to part-fund IVF treatment. That was when she met Candice Reed (nee Thum), who at 20 was Australia’s first IVF baby, born on 23 June 1980, thanks to treatment led by Ian Johnston and his team at Royal Women’s Hospital in Melbourne.

“Our health minister at the time was opposed to IVF treatment for women over 35, so we were included in a media campaign, “says Rebecca.

“From that moment on I knew I felt passionate about IVF and the technique that had ultimately given me life,” Rebecca continues. “I also felt committed to help couples or single people going through the infertility journey.

“Candice is also extremely passionate about fertility and helping people. We saw a real need for fertility education at schools. We were shocked by how little our own circle of friends and acquaintances knew about fertility health and decided to do something about it.

“That was when Fertility Matters was born – an education initiative teaching young adults (Year 10) in Australia about their own fertility health. The aim is for everyone to be able to talk openly about fertility and feel empowered by their decisions. As Candice and I have our own story being born through IVF we feel we are ideal people to be involved with this initiative.”

Rebecca’s parents Judy and Don were living in the UK in the early 1980s. After the birth of their first child, Judy was devastated to find that complications with a copper IUD caused her to become infertile.

“My parents wanted to fulfil their dream of having a big family and they had decided to try for adoption when they heard about the breakthroughs in IVF,” says Rebecca. “My father had read about this new treatment called in vitro fertilisation. It was in its infancy at the time but my parents were perfect candidates having already had a child. So they decided to go for it!”

After their success with the world’s first test-tube baby Louise Brown the IVF pioneers Steptoe, Edwards and Purdy established an IVF clinic at Bourn Hall in 1980.

Judy and Don were sent a letter by Patrick Steptoe confirming that they could have treatment at the clinic.

Rebecca’s parents have fond memories of those early days at Bourn Hall. “My parents were very lucky, I was actually the first attempt! My mother said it was very different to IVF these days, she lived in Bourn Hall for two weeks. She said she often walked in the green fields, they fed her very yummy food and even played relaxing music. She was under the care of Steptoe and Edwards and often comments about their amazing bedside manner.”

Both Judy and Don were overjoyed when they conceived Rebecca and also managed to adopt a little boy, giving them the big family they always wanted.

When Rebecca was two they moved to Australia. She describes her childhood as ‘lovely’ saying she often went to the beach and the park with her parents and brother and sister in idyllic Bondi, where she still lives today.

Rebecca was born on 13th January 1983 and now has two children of her own, 8-year-old Rafael and 9 year old Talita, who were both conceived naturally.

“I was in my late 20’s when I had both my children,” says Rebecca. “I was very well aware of the struggle that some people have with infertility I did not want to leave it too late. I sometimes wondered if I would experience any issues myself – but I fortunately proved that wrong.

“My parents love being grandparents and play a big part in my children’s lives.”

In her professional life Rebecca now works as a Relationship Manager for IVF Australia and is also a Director of not-for-profit charity Access Australia.

Grateful to the IVF pioneers

In 2020 Bourn Hall marked its 40th anniversary. Rebecca describes how Bourn Hall is still so important, not just to her, but to so many others.

“I will never forget the pioneers of IVF; their legacy is the children they have helped to create and the families that now have children and grandchildren thanks to their amazing techniques.

“I also think it is important to look at the bigger picture and all the team involved in creating a baby. The fertility specialists, GPS, embryologists, nurses, counsellors, administration staff everyone has such an important role.”

To find out more about Fertility Matters you can view their website at fertilitymatters.org.au

See more stories about early IVF pioneers, including about a Bourn Hall baby who featured in an iconic photograph.

Read more about the 40th anniversary of IVF.

Find out about the history of Bourn Hall and its founders Robert Edwards, Patrick Steptoe and Jean Purdy. 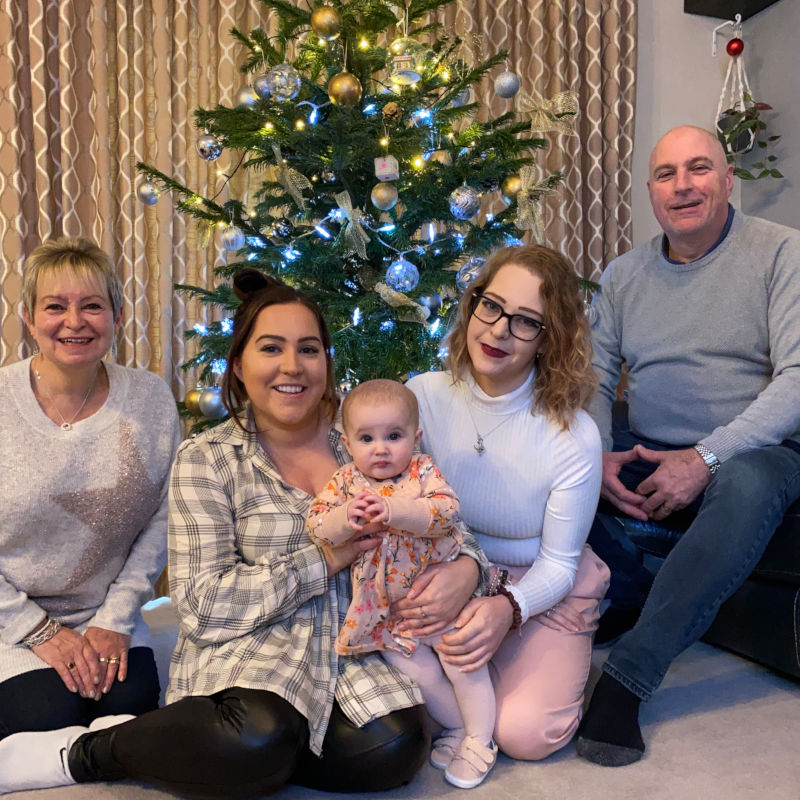 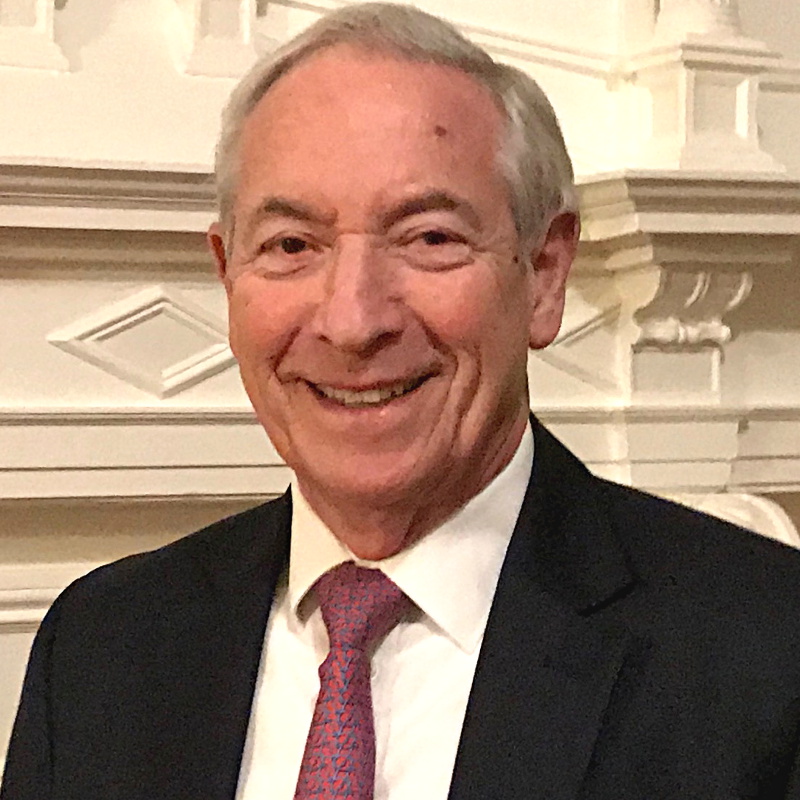