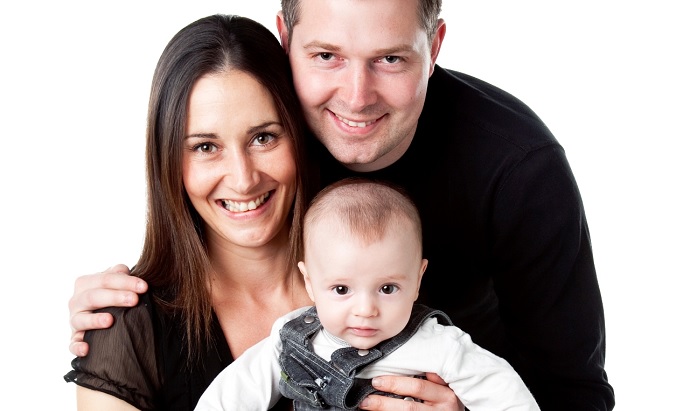 A pregnancy scan is a routine part of care and over the last few years advances in technology have made it possible to observe unborn babies in the most remarkable detail, providing reassurance for couples that have struggled to conceive.

A pregnancy scan can provide additional reassurance that all is progressing well for couples that have struggled to conceive or have had some concerns in early pregnancy.

Charlotte decided to have a 4D scan late in her pregnancy to help her relax and enjoy being pregnant.

Ultrasound scans are a routine part of care for pregnant women and over the last few years advances in technology have made it possible to observe unborn babies in the most remarkable detail.

Charlotte, who was 29 when she became pregnant, explains that the early stages of her pregnancy were not an easy time for her or her husband Simon.

“Early in the pregnancy we were told that our baby was at high risk of Downs Syndrome based on my blood test results. We were offered various options but decided to have an amniocentesis. We were extremely relieved to find out that our baby was fine but then they became concerned about his growth rate and also whether my placenta was working properly.”

Charlotte underwent additional scans at the hospital which thankfully showed that baby Oscar was doing well. However, the couple felt that due to the anxious start to the pregnancy, they had missed out on some of the excitement experienced by other couples when seeing an ultrasound of their first child.

“The scans had been a worrying time for us; we didn’t look forward to seeing our baby, just dreaded what the consultants would say. So when the opportunity came up for us to have a 4D scan I chose to have a reassurance scan at 33 weeks.

“On arrival at Bourn Hall we were warmly welcomed, we were introduced to the sonographer and she explained what they would be looking for throughout the scan. Lots of time was taken over getting the baby’s measurements and predicted weight, a DVD was taken and we got some lovely 3D pictures.

“It was a really wonderful experience and allowed us to enjoy the remainder of the pregnancy knowing our baby Oscar was healthy and well.” 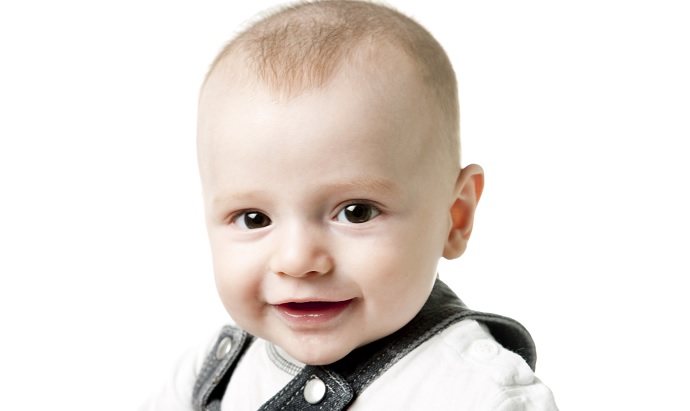 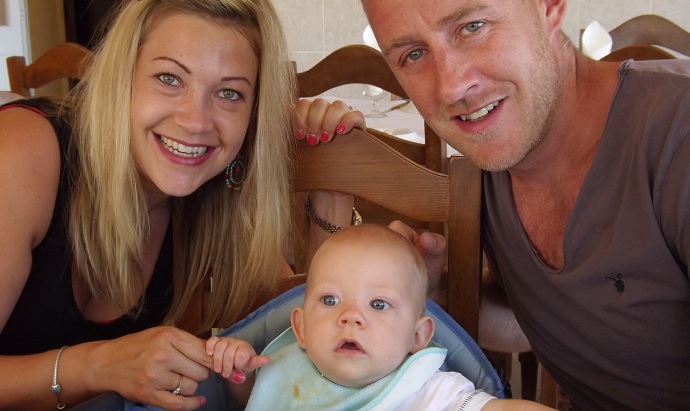