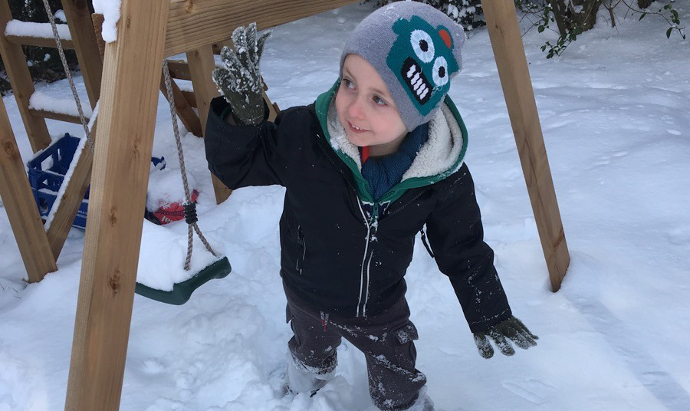 Many causes of infertility have no symptoms; Victoria’s infertility was caused by a condition called endometriosis, which was only uncovered when she had to have emergency surgery

Many causes of infertility have no symptoms; Victoria’s infertility was caused by a condition called endometriosis, which was only uncovered when she had to have emergency surgery to remove a large cyst on her ovary.

Victoria and her husband Neal had already been trying to conceive for two years with no success when Victoria had her emergency surgery to remove the cyst – so her endometriosis diagnosis was a blow.

“I always had painful, heavy periods and just thought it was normal,” says Victoria, “until I discovered it was due to endometriosis and bits of my womb lining were growing outside my womb.

“At this point we thought the odds were stacked against us ever having a child,” she admits.

“Our consultant told us we could try IVF, which at that time was available on the NHS, and we chose to be treated at Bourn Hall in Colchester as it was only half an hour down the road.”

The couple were treated at Bourn Hall Clinic using a procedure called ICSI (intracytoplasmic sperm injection), where a single sperm is injected into an egg to fertilise it. Two weeks later Victoria discovered she was pregnant.

Alexander was born at Colchester General Hospital in August 2013 after a very quick labour of an hour and a half.

Four years later Victoria still has to pinch herself that she is a mum and says that everything she and Neal went through was worth it to have Alex in their lives. “Being parents means everything to us,” she smiles. “Alex’s first day at school was definitely a milestone reached and seeing him in his first school Christmas play was pretty special. His rendition of ‘Away in a Manger’ complete with actions was magical!” 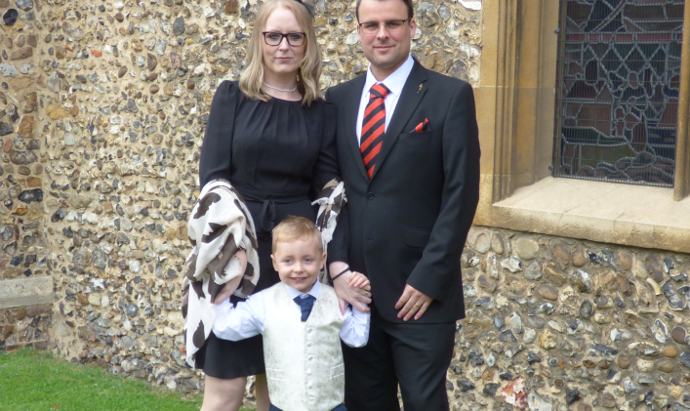 More information about endometriosis and other causes for female infertility.