Bourn Hall is one of the first IVF clinics approved by the government to reopen. Some of the first patients to be given a date to start IVF are those whose treatments were literally ‘put on ice’ as their embryos were frozen to keep them safe until the fertility service could resume.

Dr Mike Macnamee, CEO of Bourn Hall, talked to BBC Look East about the reopening. “We started developing a strategy to ensure safe working as soon as we knew of the implications of Covid-19. Our staff have the necessary PPE and training and we have access to rapid testing through one of our partners.

As we are not part of a hospital, our patients have the reassurance that there is no risk of Covid-19 infection from other types of patient or staff treating infected patients. We have been delighted to be able to start talking to our patients about when they can resume treatment.”

Jenna and her husband Shaun, who were told their frozen embryo transfer treatment was cancelled just days before it was due to start in March, spoke to BBC Look East about the emotional impact of this delay.

“I think the difficult moments have come when others don’t seem to understand what we are going through, and have said things like ‘you are lucky you don’t have kids during this time’,” says Jenna. “It makes me feel tearful and angry at times as we had no choice in having our treatment put on hold whilst other couples have continued to conceive.”

Jenna says the couple had thought carefully about speaking out at this time when the National Health Service is under pressure, and other areas of treatment for illnesses have also been put on hold.

They feel it is important that people are aware that the World Health Organisation defines infertility as a disease and being unable to conceive naturally can put an additional strain on mental health, an issue which Jenna already deals with.

“Going through fertility treatment can feel a lonely place, and being able to speak to others going through the same experience can help,” says Jenna. “I reached out to someone via Instagram and I think we have really helped each other during this difficult period of time.

I told her that I would be doing this interview, and asked if she would be interested too. She felt it wasn’t for her, but said it would be amazing if I did this and spoke up for those of us going through it. I thought that if it helps just one person out there who is struggling, then it would be a good thing to do.”

Jenna was in her early thirties when the couple started to try for a baby. Conscious that time was slipping away, and aware that a previous medical condition might have impacted their fertility the couple went to see their GP after a year of trying to conceive naturally.

They were then referred for fertility testing, which took place at several different hospitals. It was almost two years before they gained NHS funding for IVF. The couple selected Bourn Hall Cambridge for its reputation – a number of friends had recommended it – and also for its location. “I couldn’t face the thought of coming back on public transport from one of the London clinics after treatment,” says Jenna.

For IVF treatment the ovaries are stimulated to produce many mature eggs at the same time. These are collected and fertilised by mixing with sperm to create embryos.

Treatment is personalised and for some people, like Jenna, the embryos are frozen to allow the woman’s body to recover before embryo transfer to the womb.

Frozen embryo transfer is a quicker and less invasive procedure than egg collection as the embryos have already been created – Shaun and Jenna have 12 frozen embryos in store. The couple were about to start this next stage of treatment in March, a few days before lockdown was announced. Then all the IVF clinics were instructed to cease all treatments.

For Jenna this was devastating: “Just days before I was due to start the medication, I was told the transfer had to be cancelled. I was desperate for it to go ahead, I said I was prepared to take the risk and self-shield, but the decision was taken out of our hands.”

I think Shaun and I have coped well considering the situation, but you do feel time just slipping away from you.”

Since Bourn Hall gained approval from the government regulatory body (the HFEA), the couple have been told that they can continue their treatment as those ready to proceed with frozen embryo transfer and those whose treatments were literally ‘put on ice’ have been prioritised.

“We are fortunate that Bourn Hall is not part of a hospital, so we can get in and out without meeting anyone except the staff. I think this would be reassuring for more nervous patients. Also, you don’t feel that you are taking NHS staff away from life critical treatments.

“When we heard the Health Secretary announce that IVF treatment could resume we were over the moon. I cried tears of joy. Then, when Bourn Hall called to say that I could start my treatment cycle again, there were even more tears of joy to the nurse on the end of the phone that had delivered the much awaited, welcomed and very good news.

“I feel very positive and excited that we are able to continue. We feel that what we have been doing during lockdown has put us in a great physical and mental place to move into the next phase of our treatment.” 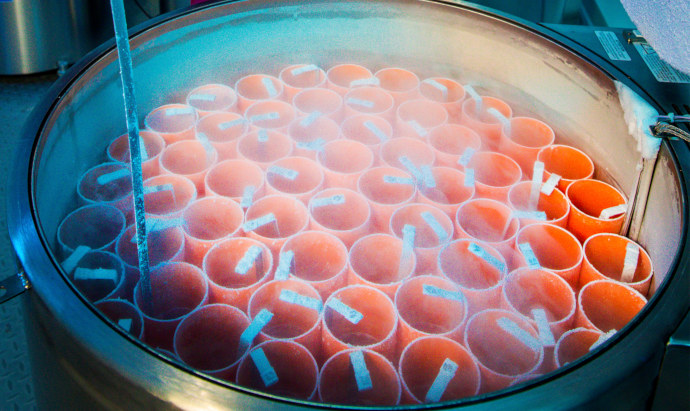 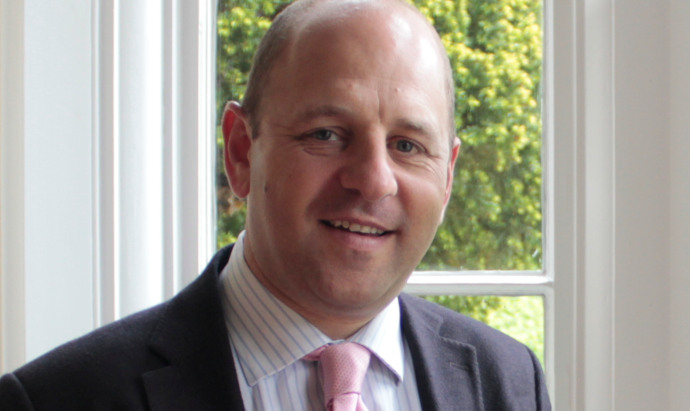 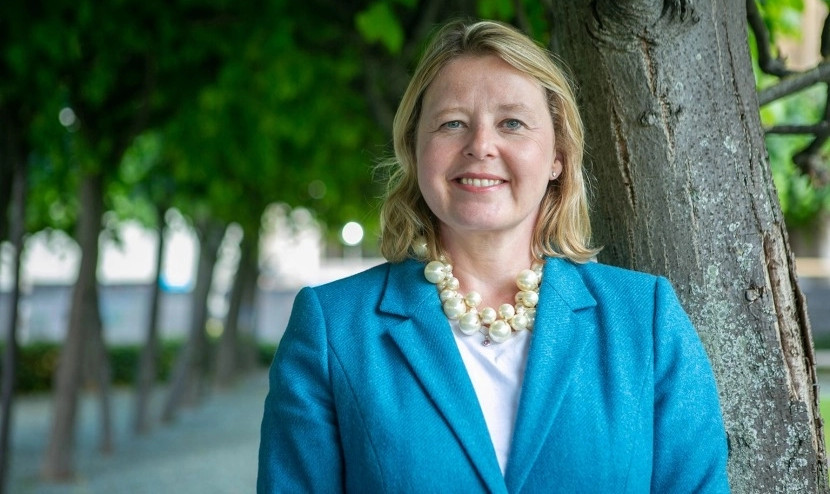