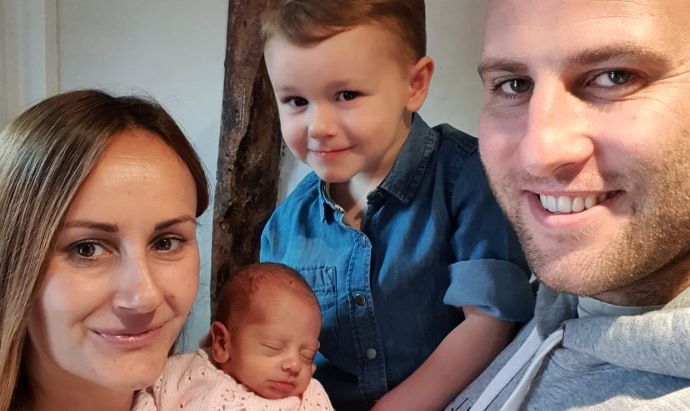 “When you are struggling to conceive it can feel as if everyone around you is either pregnant or holding a baby, and that is really tough,” says Louise, of Thaxted, speaking about her experiences ahead of Fertility Week (28 October – 3 November).

Bourn Hall is launching a free fertility diagnosis service in Fertility Week to help couples like Louise and Matt gain a diagnosis earlier.

“When we realised that pregnancy wasn’t going to happen easily we went to our GP. All the tests were done on me initially and looking back I feel that was time wasted when we could have been having treatment.”

Louise, a mortgage underwriter, was 28 when she met Matt, a plumber and retained firefighter, through mutual Facebook friends. The couple got engaged after six months and married soon after.

“We took everyone by surprise!” laughs Louise. “Matt is six years younger than me and it was actually him who brought up the subject of having children first. I wanted to wait until we got married and so a year later, after our wedding, we started trying for a baby.

“We had no reason to think that we would struggle but as time went on I just didn’t fall pregnant. “I was in my early thirties and really conscious that women’s fertility declines at 35. I felt like we were running out of time. ”

Eventually the couple went to see their GP and Louise underwent a series of tests requiring multiple trips to the hospital. When Louise’s tests couldn’t detect any issues the spotlight moved to Matt. A check of his medical notes pinpointed that operations he had as a child might have affected his sperm quality and that was the reason they were struggling to get pregnant.

Louise continues: “The hospital consultant then told us we had less than one per cent chance of conceiving naturally and referred us for IVF. We were fortunate that it was possible to have NHS funding, but I did feel that if Matt had been tested at the same time as me we could have been referred for IVF sooner.”

The couple chose to go to Bourn Hall in Cambridge for their IVF treatment and had ICSI, where the best quality sperm is injected directly into the woman’s egg.

The couple’s delight when the first cycle of IVF worked was short- lived when Louise miscarried. After two further cycles of NHS-funded treatment the couple then paid for a fourth cycle themselves and Louise fell pregnant again, with twins. Sadly, Louise had ‘vanishing twin syndrome’ where although two embryos seem to be developing only one survives. The couple were on tenterhooks for the rest of the pregnancy with lot of scans for reassurance, until she eventually gave birth to son Jack in May 2016.

“After everything we had been through Matt wasn’t sure we should try for any more children but I really wanted Jack to have a sibling,” says Louise. “So after a while we decided to go back to Bourn Hall for further treatment.”

News they were pregnant with twins was again, devastatingly, followed by a miscarriage. The couple wondered whether they wanted to put themselves through any more IVF treatment as it had been an immensely emotional journey but they decided to give it one last go.

“I found out that I was pregnant on my 37th birthday,” says Louise. “We didn’t tell anyone at first but I had a good pregnancy. Our daughter Jessica was born in September this year. We definitely made the right decision to try again. Jack adores her and can’t stop kissing her.”

“When I talk about what we have been through I think ‘wow’ but when you are living through it you just do it and I am so lucky to have an amazing family and friends and a husband who is incredibly supportive. If you had told me six years ago that I would be a mum of two I never would have believed them.”

In addition to being a long standing provider of NHS funded IVF, Bourn Hall has recently become a NHS qualified provider for fertility testing. During national fertility week Bourn Hall is launching a new free Fertility Diagnosis and Ovulation Induction treatment service for people referred by their GP.

The new service provides rapid access to specialised tests for both partners at the same time in a dedicated fertility clinic, with no waiting lists and the results in six weeks.

To coincide with Fertility Week Bourn Hall is hosting a free Fertility Fayre at its Cambridge Clinic on Saturday November 2.

For more information go to bournhall.co.uk/news-events/ 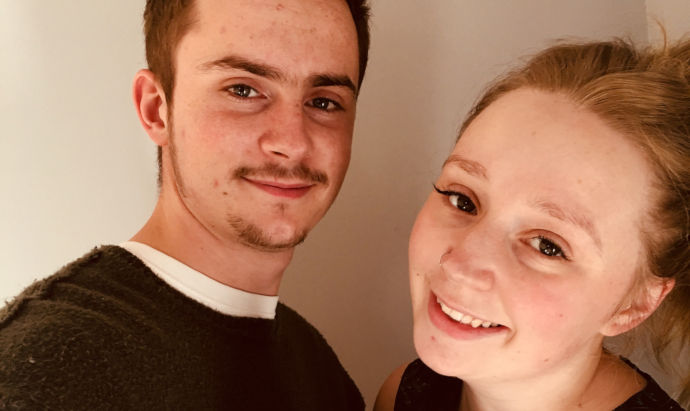 Secret heartbreak of infertility – friends and family urged to speak up 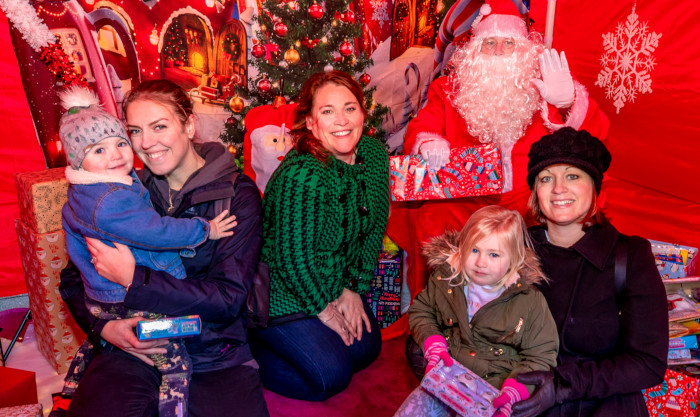 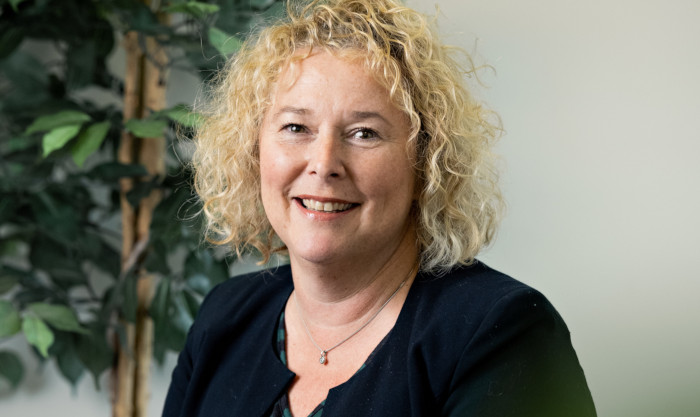