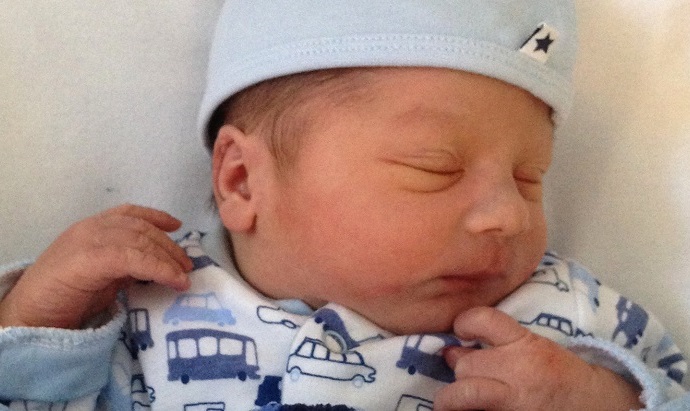 It was a difficult 10-year road, but Ria and Lee are now proud parents to Jacob.

Donating sperm really does change lives; there are few other things that you could do for someone else that would have such a positive impact.

One couple that will always be grateful to an anonymous donor are Ria and Lee from Suffolk, it took them ten years and two miscarriages to finally achieve their ‘happy bubbly baby.’

The couple married in 2001 and Ria then 21 came off the pill to start a family.

Ria (now 34) begins: “However time ticked on – I returned to university, our careers developed – and on turning 30, I realised we needed to do something.”

The couple went to their GP who referred them for tests at the local hospital.  When investigations revealed that Lee had a low sperm count, it was suggested that they had IVF treatment and from the list of fertility centres offered they picked Bourn Hall Clinic.

Ria says: “We chose the Cambridge clinic as set in a wonderful open space, the home to the first IVF baby – Louise Brown – and because I didn’t like the idea of being probed in a London clinic and then having to sit on a train home to Suffolk.”

After the initial consultation in September 2012 it was suggested that an attempt was made to retrieve sperm directly from the testicles using a minor surgical procedure called surgical sperm retrieval (SSR).

Although the couple were told that there was a slim chance of it being successful they thought it was worth the chance.

Ria says: “We went in with our eyes wide open and we had wanted to try to see if we could have a baby that was genetically ours before considering other options. It was very disappointing when they couldn’t find any sperm.”

The next option was to use donated sperm. Bourn Hall was the first clinic to freeze sperm and also the first to start a sperm bank.

Each donor prepares a short anonymous pen picture of himself and this is given to the couple, along with details of the donor’s build and colouring to help them to select a good match.

Several vials of sperm from the same donor are reserved for the couple so they can have a number of IVF cycles and also to use the sperm for siblings if required.

April was a tough month

In February 2013 Ria began a course of injections to increase her ovulation in preparation for the couple’s first NHS-funded IVF treatment.

“April was a tough month,” recalls Ria. “My Mum suddenly died two days before I was due to have my egg collection and then after becoming pregnant I later miscarried.”

Having decided they wanted to try again, the couple returned in mid-October for a second cycle of IVF treatment, again using the frozen donor sperm.

Although an initial home test revealed Ria was pregnant, unfortunately her seven-week scan showed heartbreakingly there was no baby.

The couple decided to wait until after Christmas to try one last time.

For their third and final NHS-funded cycle it was decided to change Ria’s drug regime and also to continue with medication through the first 12 weeks of a pregnancy to improve the blood flow to the womb.

“When I was told at the first scan that I had a ‘healthy pregnancy’, it was such a relief that I cried but I was also concerned in case I lost the baby again. I felt like I was on a knife’s edge during those first few scans,” says Ria.

“The Bourn Hall staff were very supportive and easy to talk to and when I saw our little baby’s heart beating at the 12 week scan it was such a good feeling!”

The rest of Ria’s pregnancy went smoothly and on 11th December 2014 baby Jacob was born.

Ria reflects: “It took us a lot longer to get where we are, with our happy bubbly baby, but once referred to Bourn Hall Clinic the process was surprisingly quick.

“We now couldn’t imagine life without Jacob.  Lee phones me every day from work to check how his son is doing – it was well worth going through all the ‘hoops’ to get him.” 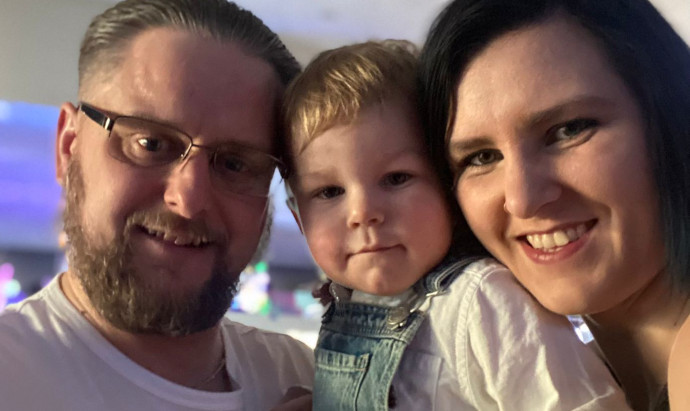 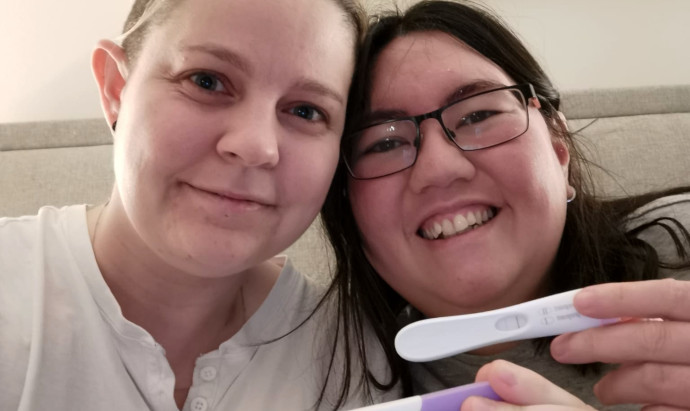 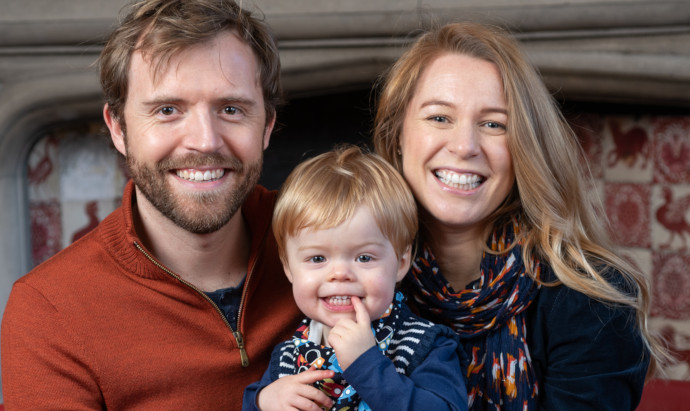