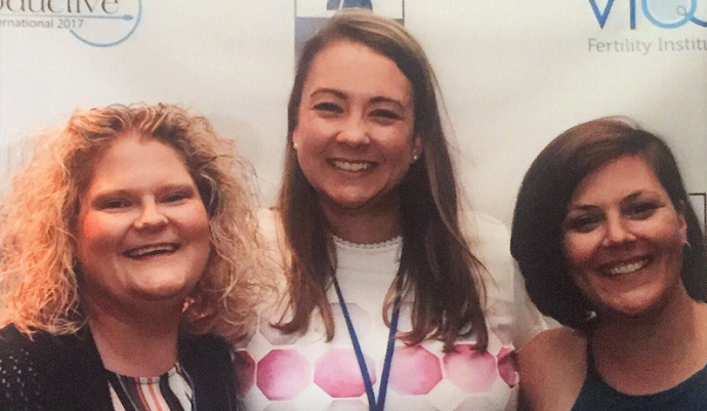 The world’s first test-tube baby Louise Brown, born nearly 40 years ago in the UK as a result of a medical breakthrough by IVF pioneers Steptoe and Edwards, has flown to Chicago to finally meet Elizabeth Jordan Carr who made history three years later as the USA’s first IVF baby.

The meeting of the first IVF babies was arranged by the Midwest Reproductive Symposium International and took place on the 16th June 2017.

Elizabeth Carr was born on the 28 December 1981 in Virginia and was the 15th in the world to be born as a result of IVF but the first in the USA. It was publicity about Louise’s birth that made the treatment possible in America.

Dr Howard Jones and his wife Georgeanna from Baltimore had a growing reputation for their work in fertility. They knew Professor Robert Edwards well and Dr Jones had spoken in his support several years previously when biomedical ethics was debated in the USA.

When Georgeanna was door-stepped by a journalist when news of Steptoe and Edward’s achievement became public she was asked “what is the biggest barrier to creating a test-tube baby” in the USA and Georgeanna replied “money”.

The coverage prompted a wealthy patient to donate the money and the Jones Institute for Reproductive Medicine was established in 1980. Immediately they were inundated with requests from women wanting treatment including Elizabeth’s mother.

By this time Steptoe, Edwards and Jean Purdy had also set up Bourn Hall Clinic in Bourn Cambridge UK and Louise Brown’s younger sister Natalie was born in 1982 after her parents had further successful IVF treatment at the new clinic.

So from both sides of the Atlantic IVF pioneers were giving hope to infertile couples. It is hard now to imagine the enormous impact of the work of these two teams – but sadly access to the life changing treatment is still limited by money. 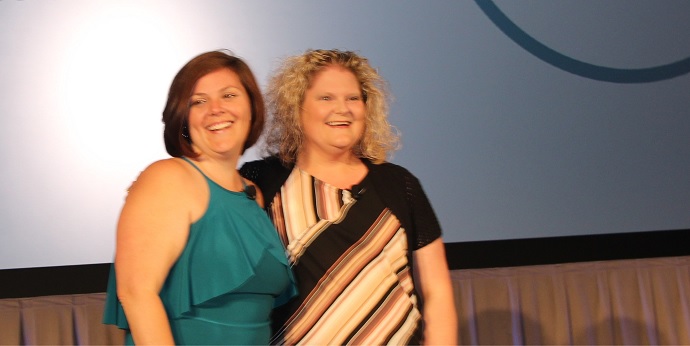