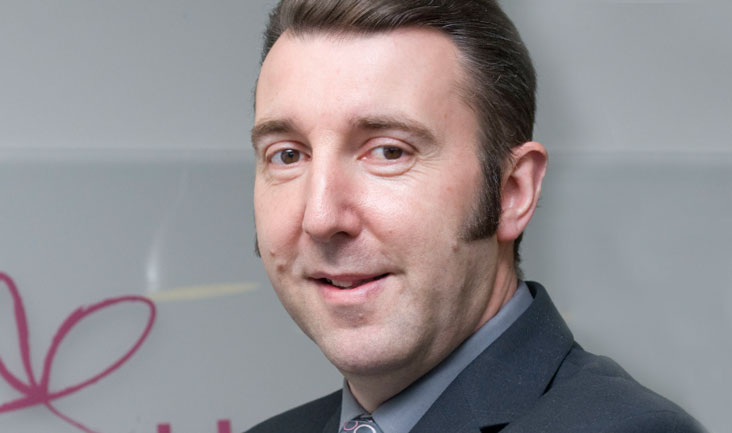 Stephen Lynch has been in the fertility field since 1988 having graduated from Galway University, Ireland, in 1987. He spent almost two years working in andrology before starting his career in embryology.

Stephen did the majority of his initial training at King’s College Hospital, London before joining the newly formed London Women’s Clinic in 1993. This was formerly the Hallam Medical Centre and was a sister clinic to Bourn Hall. This link afforded the clinic the chance to have Professor Robert Edwards as Scientific Director. Stephen trained in the then very new ICSI technique and achieved his licence in 1995.

He was appointed to commission and be the sole/lead embryologist in a new centre in Canterbury, Kent, helping it to gain the East Kent NHS contract. This meant local couples no longer had to travel to London for treatment.

Stephen established a service for men needing sperm banking prior to chemotherapy that also negated the need for them to travel to London. He was appointed as Person Responsible to the HFEA for this centre and oversaw all practices. During this time, he was also appointed as a scientific adviser to the HFEA, which involved inspecting other clinics.

During his 17 years in Kent, Stephen was the supervisor for embryologists’ training in the ICSI technique and graduates starting their Association of Embryologists (ACE) initial training.

Stephen says: “I joined the Bourn Hall group in September 2012 and I am looking forward to using all of my previous experiences in establishing a brand new, full-service IVF clinic in Norwich.”